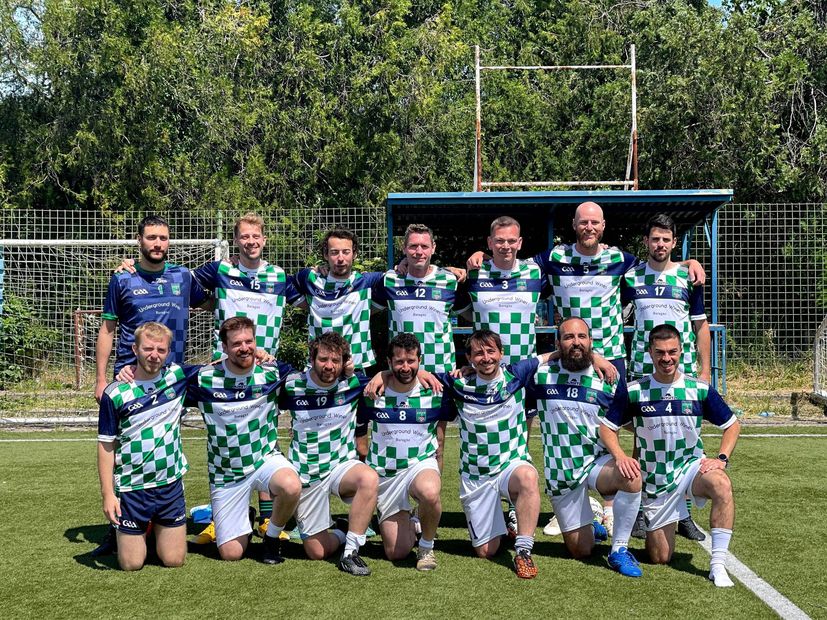 Zagreb-based Gaelic football team the Croatian Celts will take on the Maastricht Gaels from the Netherlands on Saturday, 29 October at 2pm at NK Nur’s pitch in the Zagreb neighbourhood of Borovje.

The tournament, which will feature two games between the sides, will be a repeat of last year’s three-team series, which also featured the Eindhoven Shamrocks.

For those unfamiliar with Gaelic football, it is similar to association football and rugby. Players carry a round ball in their hands which they must bounce off their foot and can kick or hand pass to a teammate.

Points can be scored either by scoring a goal defended by a goalkeeper, like in association football, which is worth three points, or by kicking or knocking the ball above the crossbar and between the two posts, similar to rugby. Gaelic football is also one of the few remaining sports played completely by amateurs, even at the highest level.

While the game is most popular in Ireland, it is on the rise in Europe with many teams being formed in recent years and a number of regional tournaments taking place throughout the season. Overall, it is a high-energy and entertaining sport which requires a variety of skills to play.

The Croatian Celts were founded in 2019, making them one of the youngest teams in Europe. The team consists of a mix of expats, hailing from countries like Ireland, the UK, Australia, and Germany, and local talents. 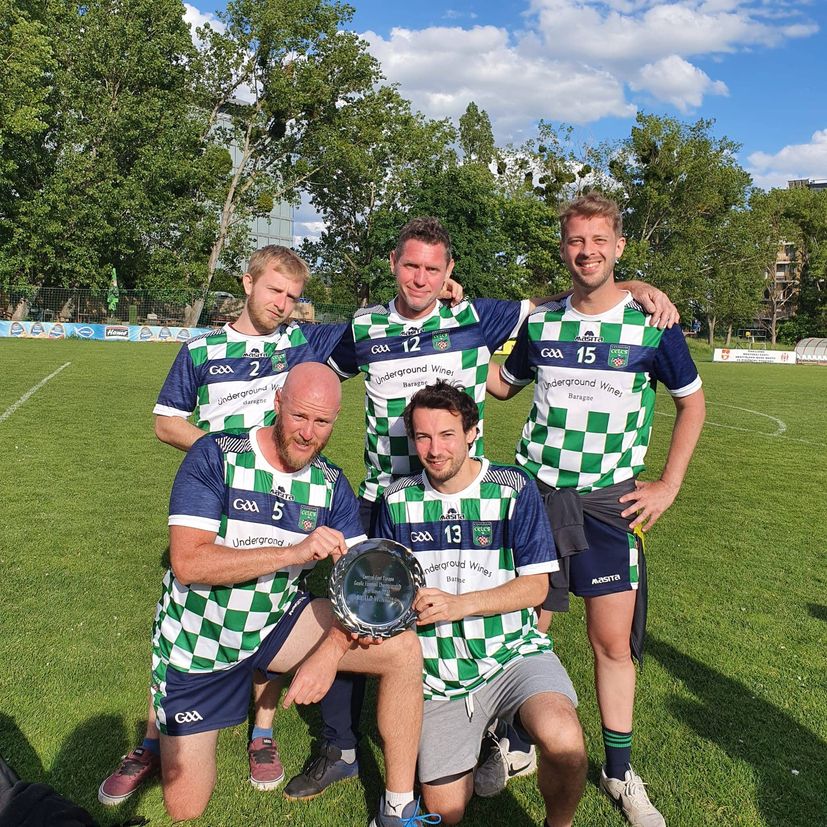 Despite being a new club, the Celts recently recorded a fantastic result in May, sharing the Shield at the Central and East European Gaelic Football Championship held in Bratislava with Italian side Lazio. It is safe to say the Celts are on the up and have big plans for the end of the year and beyond!

Entry for Saturday’s matches is free. Spectators are welcome and can expect a relaxed and friendly atmosphere. The event will be a great showcase for the game and a wonderful opportunity for those interested to get a first-hand taste of the action. 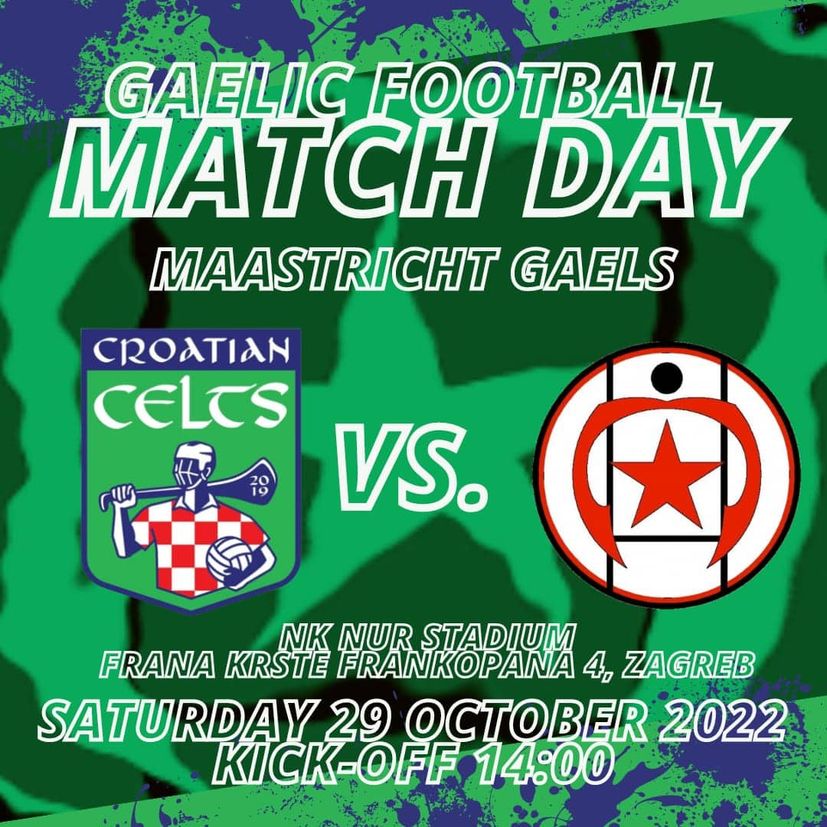 Any players, regardless of age, gender, and skill level, are welcome to attend training sessions and become a member of the club. For more details, search for Croatian Celts on social media.