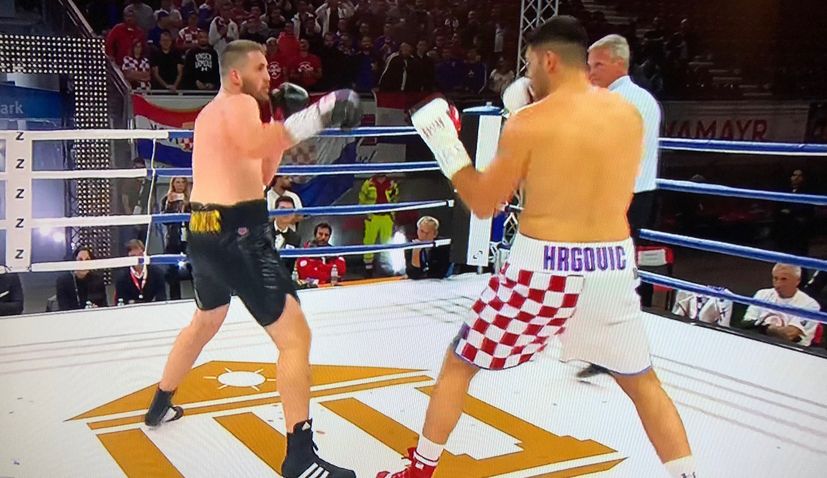 It will be the 14th fight of Hrgović’s professional career and his first in Las Vegas.

“I can’t wait to get back in the ring and fight at a big show in Las Vegas. I’ve always wanted to fight in Vegas, a city where many great heavyweight champions have performed. My opponent is smaller than me, but he is a solid fighter, has good technique and is fast and has had more wins than me, but I trained hard and I will be ready to give the fans another great performance,” Hrgović told RTL.

The hard-hitting Croatian has struggled to find a worth opponent, with many high-ranked boxers avoiding him.

32-year-old Alexander has16 wins, two draws and four defeats, but is only 178th in the rankings. He fought mostly against lower-ranked boxers and by all accounts, the Croat will again be a big favourite.

The fight will take place in Las Vegas on December 4 with the main fight on the card between Devin Haneyy and Joseph Diaz for the WBC lightweight world title. The event is organised by Matchroom Boxing owned by Eddie Hearn.

Back in the summer, Hrgović was to fight American Michael Hunter for the position of mandatory IBF challenger, with the winner fighting for the belt that Oleksandr Usyk recently took from Anthony Joshua.

Hunter suddenly stopped answering the call and gave up the fight. Hrgović’s management also arranged a fight against Martin Bakole, 20th in the rankings, but that also failed.