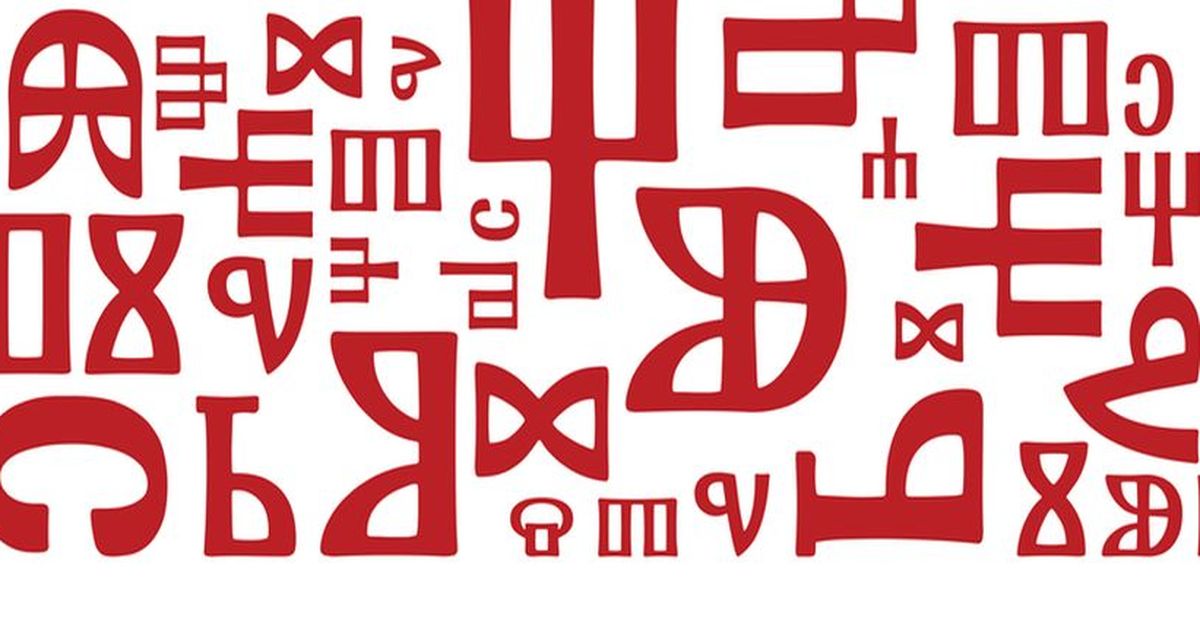 ZAGREB, (Hina) – The traditional Croatian Book Month will this year focus on the theme “Heritage in Fact”, presenting heritage as the basis of national and cultural identity, and it will involve about 2,000 programmes and more than 200 libraries around the country.

The official opening of the Croatian Book Month will occur on October 15 at the Croatian Academy of Sciences and Arts in Zagreb.

The event has been organised since 1995 by Zagreb Libraries (KGZ) under the auspices of the Ministry of Culture. Programme director Janja Maras told a press conference that the event was aimed at promoting reading, books and knowledge in general.

The main motif of this year’s event is the Glagolitic script as something that is specific to Croatia’s cultural heritage and national identity, and a major part of the programme will be dedicated to that ancient Slavic script, Maras said. Zagreb libraries will organise workshops as part of the Interliber book fair, where participants will be able to make Glagolitic letters.

A special feature of Book Month will be a national quiz aimed at motivating children and youth to read more.