ZAGREB, May 20 (Hina) – A young Croatian author, Masa Kolanovic, has won the European Union Prize for Literature (EUPL) for her collection of short stories “Dear insects and other scary stories”, published by the Profil publishing house, it was announced on Tuesday at the official EUPL website.

The European Union Prize for Literature was launched in 2009, and it is awarded to authors from 41 countries that take part in the EU Creative Europe programme. Apart from Masa Kolanovic, the award was also presented to 12 other authors from 12 countries – Bosnia and Herzegovina, Cyprus, Denmark, Estonia, Germany, Kosovo, Belgium, Luxembourg, Montenegro, North Macedonia, Norway, and Spain.

The prize, which includes a financial reward, means significant international promotion and visibility for the laureates, stated the Profil publishing house and the Croatian Writers’ Society (HDP), of which Kolanovic is a member. 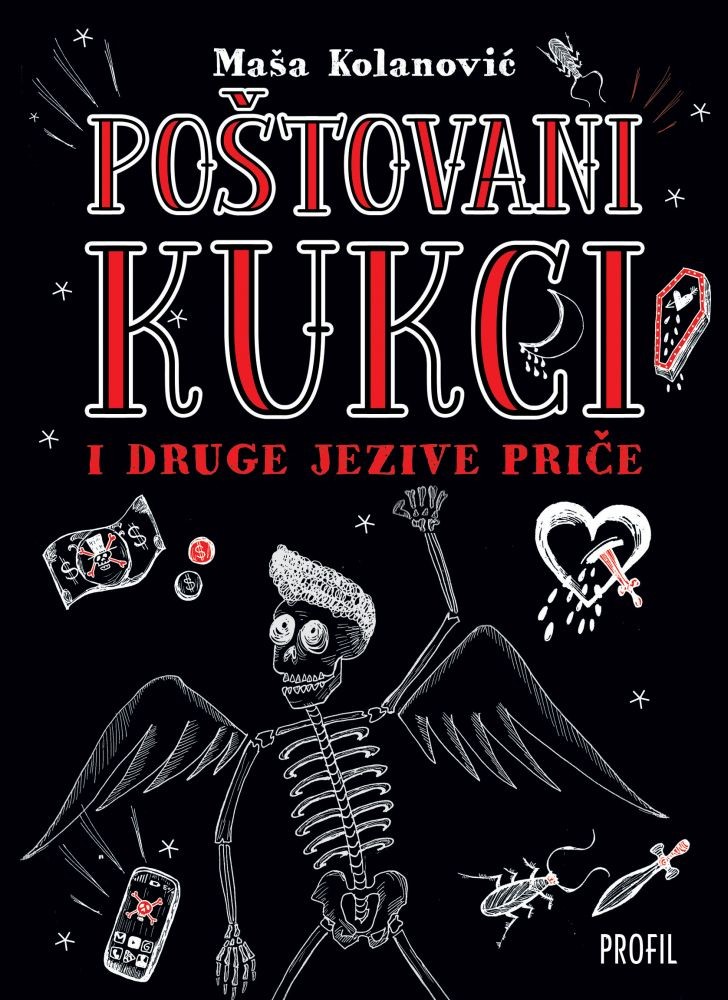 The European Union Literature Prize has been awarded 11 times to date, to 122 authors in total.

The 2020 laureate for each country was selected by a national jury of literary experts, and this year, due to the coronavirus outbreak, the winners were announced digitally for the first time.

Every year, the winner is decided on by a national jury of experts from the fields of literature, publishing and bookselling. This year, the Croatian national jury members were Chloé Billon, Romana Perecinec, Boris Peric and Sibila Petlevski.

The winners received congratulations from the European Commissioner for Innovation, Research, Culture, Education and Youth, Mariya Gabriel, and the Croatian Minister of Culture, Nina Obuljen Korzinek.