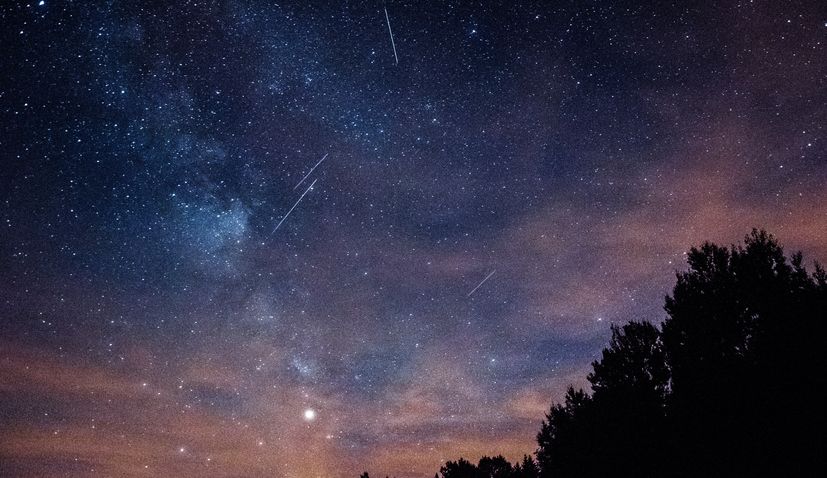 The Central Bureau of Astronomical Telegrams (CBAT) of the International Astronomical Union (IAU) reported on October 28 that Dr. Denis Vida from the University of Western Ontario and Damir Šegon from the Croatian Meteor Network (HMM) “reported a radiant meteor burst in Perseus, that is, 14 meteors recorded by Global Meteor Network (GMN) cameras on the night of October 24 this year,” the statement said.

Half of the meteors were observed in the first 30 minutes of activity, and the activity lasted a total of 3 hours.

The search for the parent body of these meteors according to orbital elements has not yielded results so far. The new meteor swarm is officially listed in the International Astronomical Union (IAU) Meteor Swarm Working List under number 1131 and is named the October son-in-law of Perseids (OZP).

Five of the fourteen meteors were recorded by the cameras of the Croatian Meteorological Network in Hum (Istria), Zadar, Virovitica, Đakovo, Ogulin, Požega and on Mosor (Split), Čiovo, Korčula and Hvar on the Humac hill above Jelsa.