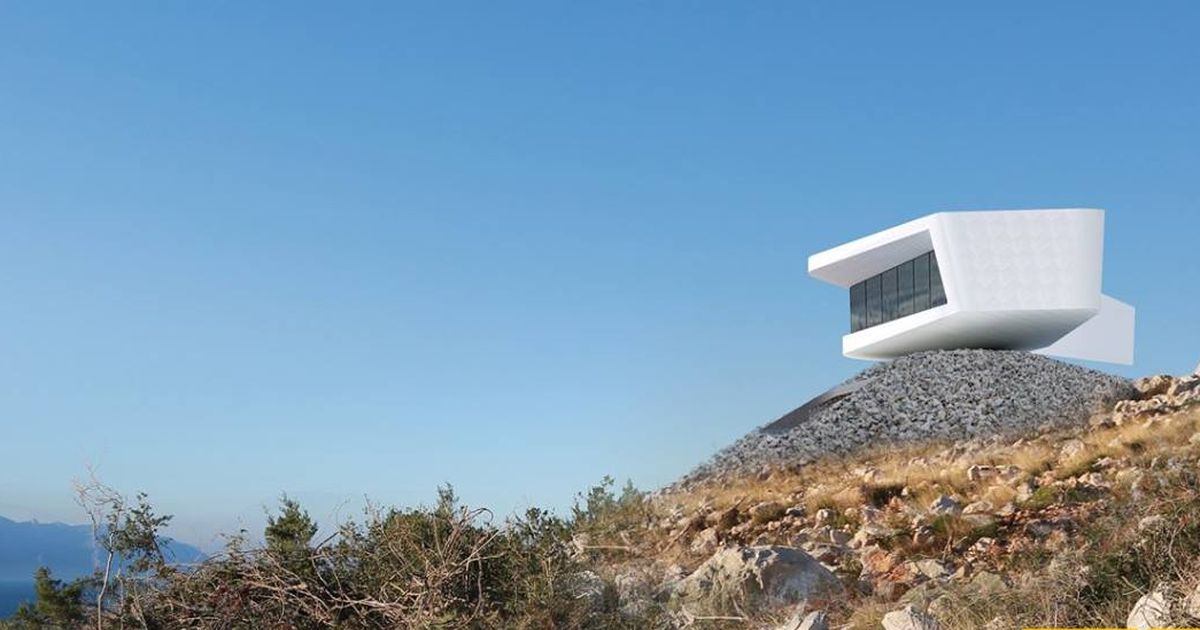 The Croatian architects behind the award-winning unique hidden villa on the island of Vis are up for another award with an even more unique project.

Proarh architect studio in Zagreb is a finalist at the 2018 World Architecture Festival for their latest project ‘The Seagull’.

The home called ‘The Seagull’ will be located in Baćina on the southern Dalmatian coast and has a spectacular view overlooking the Pelješac channel.

“Such a location requires an individual approach to design. Although we recognise it as a typical Mediterranean spot, we created it in local character and in the spirit of the first impressions from the location. Those impressions were seagulls which come to the rocks to sit on and rest. Then I recognised this space as a place where man and nature can always play. Human presence is obvious, but is dominated by nature,” the architect Davor Mateković told Jutarnji list. 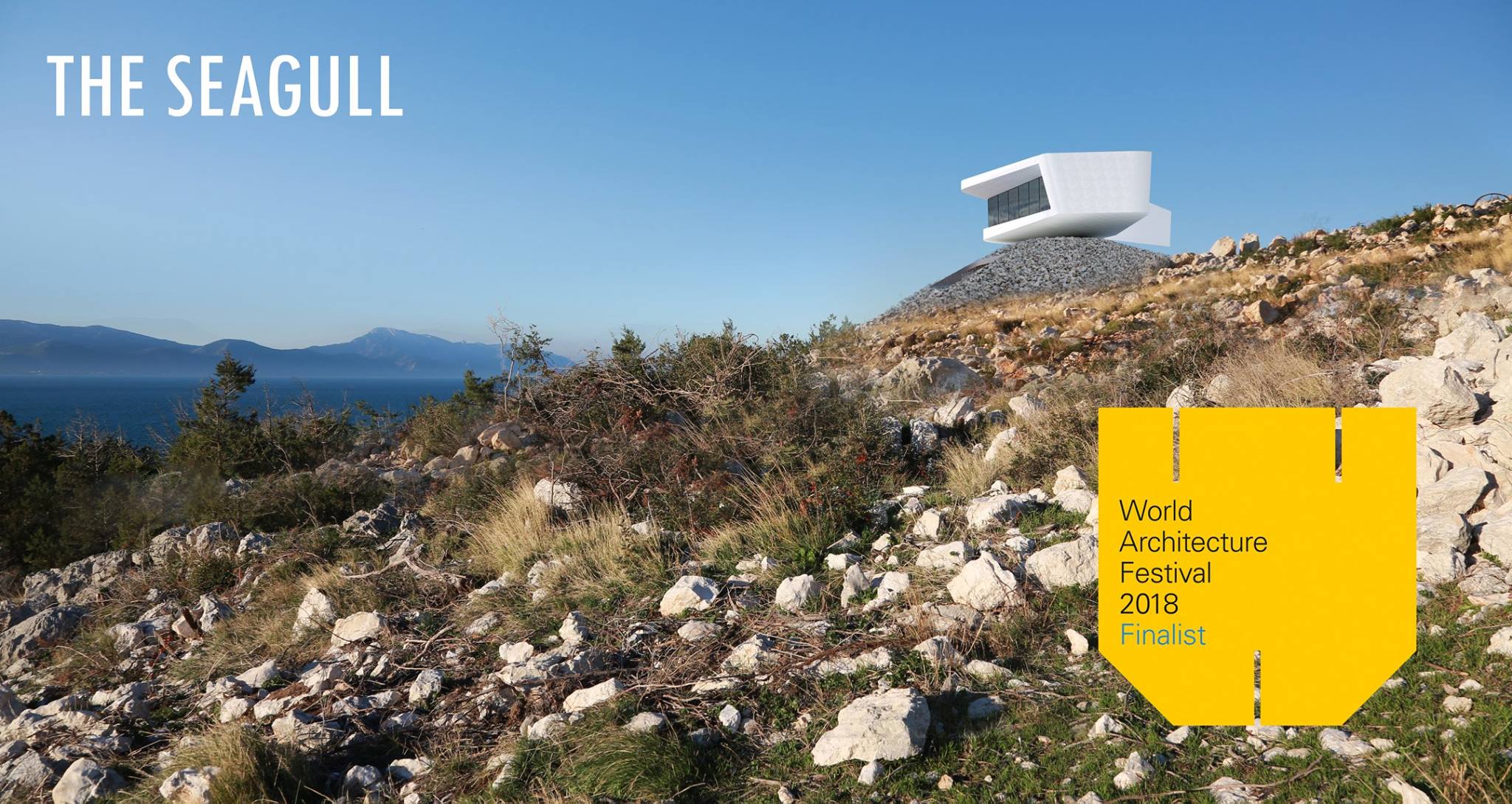 ‘The Seagull’ is a finalist for the house of the year – future project at the 2018 World Architecture Festival in Amsterdam from 28-30 November.

Mateković has had a number of successful projects, most notably his Villa Issa Megaron project on the island Vis which won The Plan award and captured international attention. 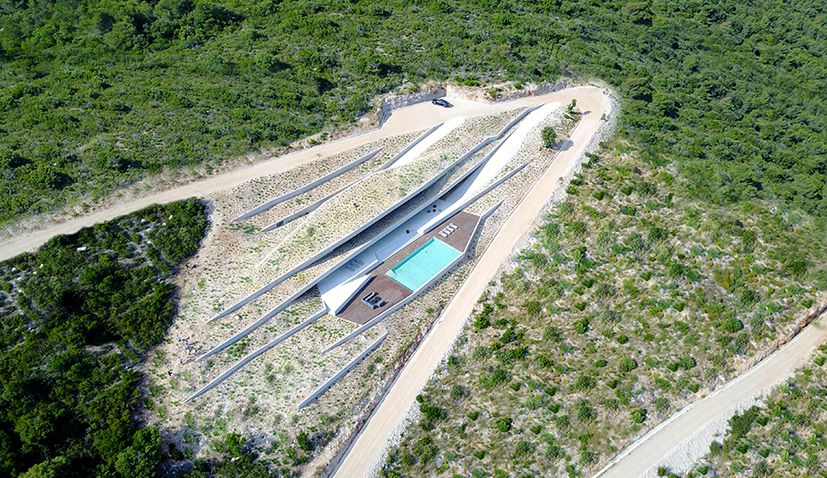 The 485-square-meter isolated villa, located in Dračevo Polje on Vis, is almost completely hidden as the architecture blends the house into the hills. 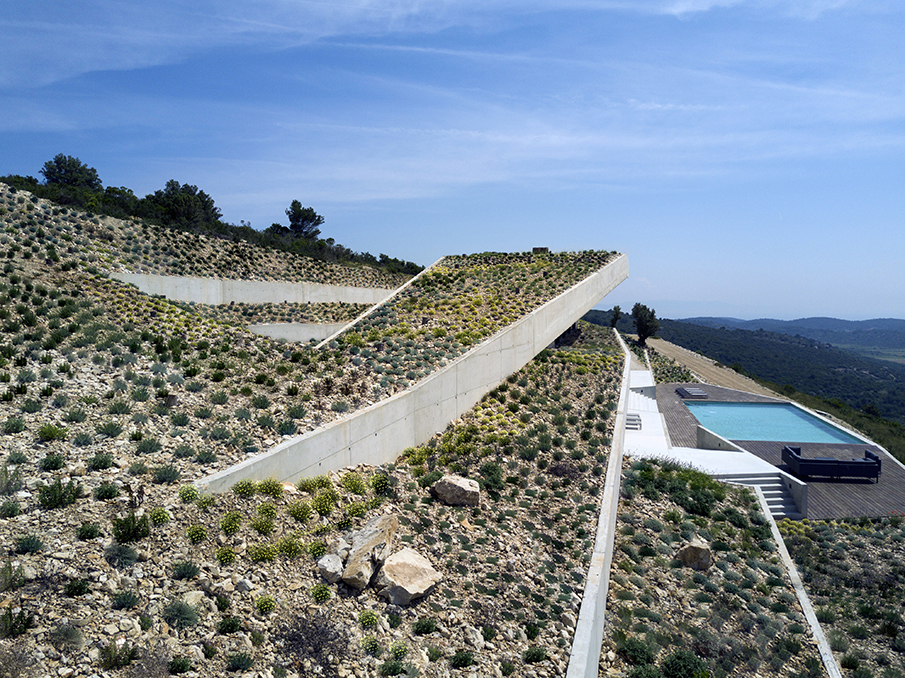 Villa Issa Megaron is a finalist in the World Architecture News Awards (WAN) Awards 2018 next month.