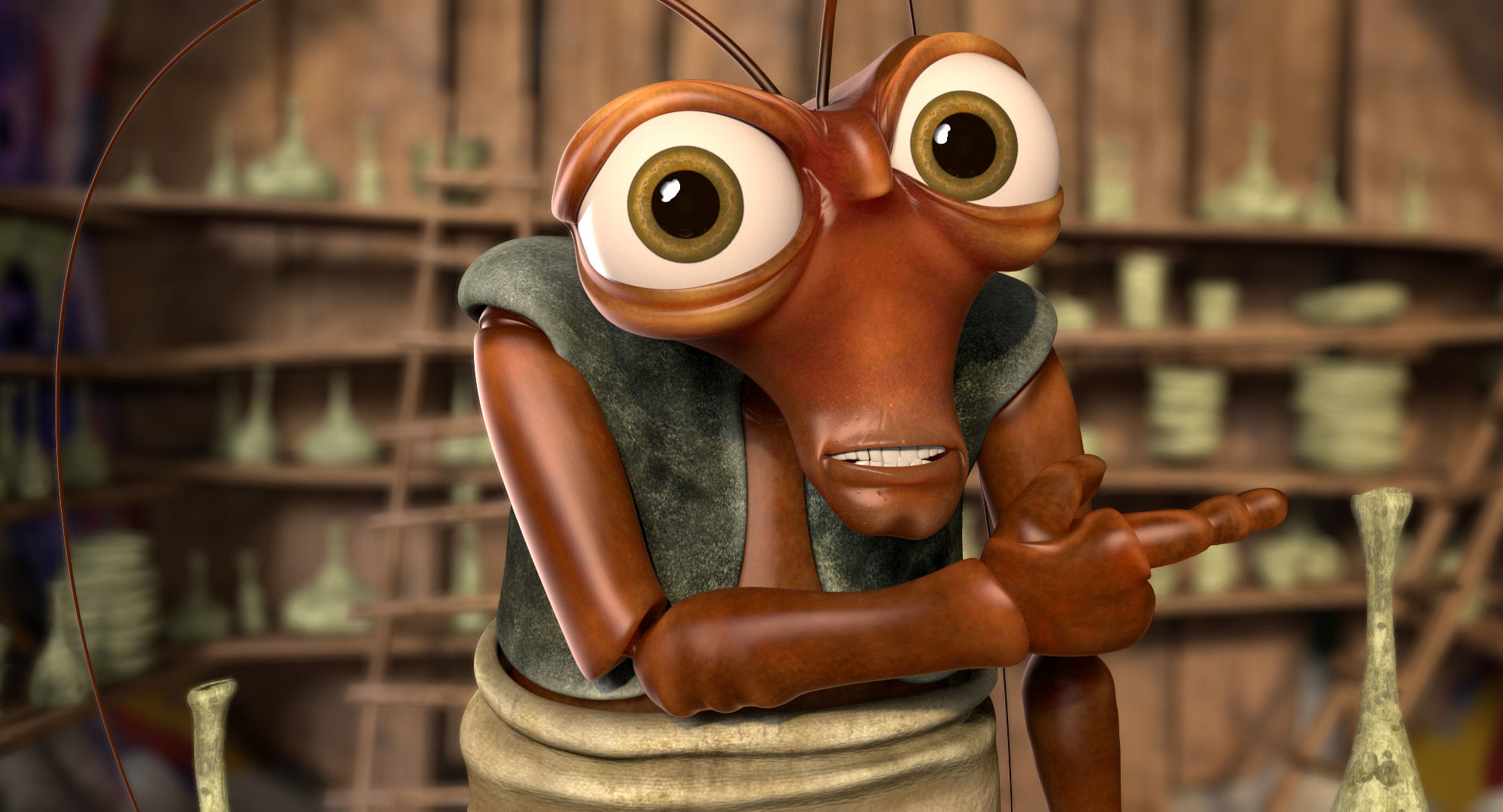 The first Croatian feature-length animated film made in 3D animation, Cvrčak i mravica (The Cricket and the Ant), will be released in cinemas across Croatia on January 5.

The film is from the production studio Diedra from Zagreb with more than 150 collaborators, and the main characters were brought to life with their voice creations by some of the most famous acting names of the younger generation – Tara Thaller, Marko Petrić and Filip Vidović.

More than 10 years in the making, Cvrčak i mravica is already being called the “Croatian answer to Pixar”, and its attractiveness and quality is evidenced by the fact that the international partner, Attraction Distribution, has already agreed to distribute the film in more than 30 countries.

Inspired by Aesop’s fable, Cvrčak i mravica brings a noble story about tolerance and coexistence in a lively and cheerful way. Ket is a cricket who plays guitar with his band, entertaining the carefree insects in the area. Not far away lives the ant princess Antoneta, in an anthill where only discipline and work are valued, while music is forbidden. When they meet by chance, a closeness is born between them. 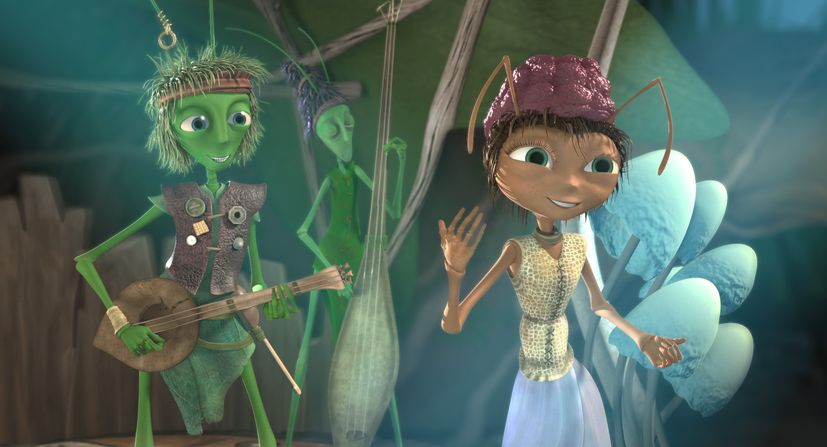 When they meet by chance, a closeness is born between them. Realizing that the crickets cannot survive the winter, Antoneta wants to save them, but to no avail. But when the corrupt ant Anteodorus kidnaps her, the crickets led by Ket come to her aid. While learning to accept those who are different from themselves, the heroes create the foundations for a harmonious coexistence in which work and fun intertwine.

This family film due to its luxurious visual component, noble story, original songs by Gordan Muratović (Coco Mosquito) and a great team led by acting and singing stars Tara Thaller (the main role of the ant Antoneta), Marko Petrić (the main role of the cricket Ket) and Filip Vidović (the role of Anteodorus ants) will not leave anyone indifferent. 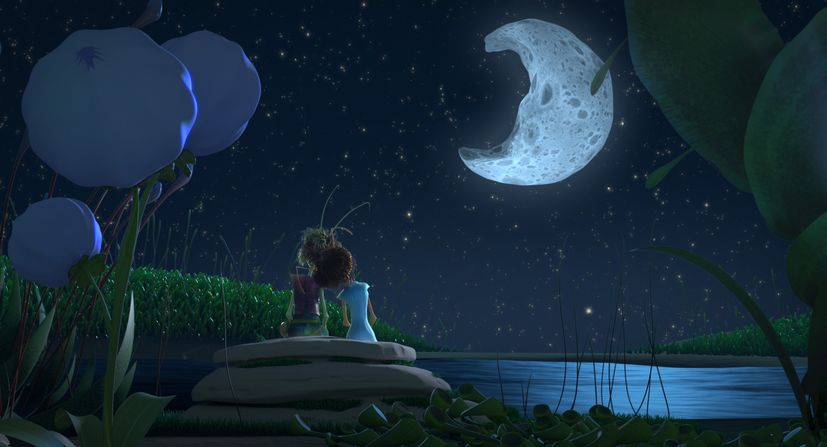 The film has received a recommendation from the Ministry of Science and Education for screening as part of the curriculum.

“The film was created with the aim of bringing Croatian animation closer to the audience again. Based on a high-quality script, a carefully selected cast breathed life into the characters. In synergy with the work of the animator team, visual artists, musicians and a number of other creatives, a fresh and positive story was created,” said the film’s producer Dino Krpan. 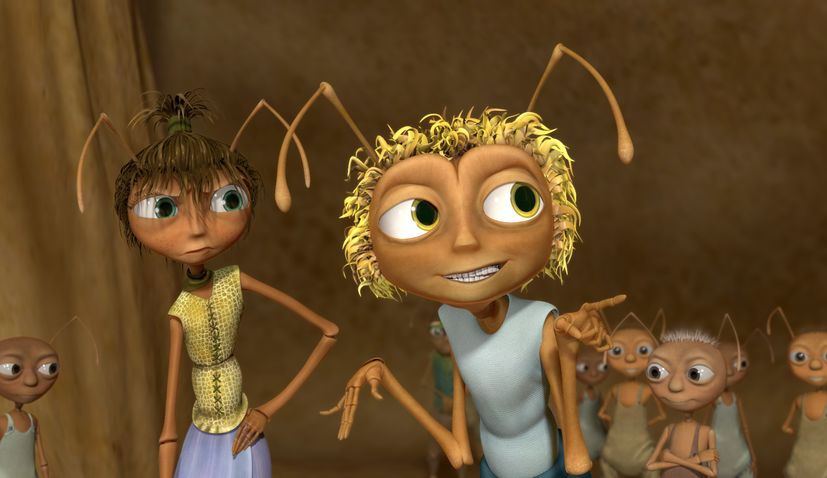 “The recording process was really detailed – first we had rehearsal reads for two weeks, and after that we recorded for several hours every day for a period of two or three weeks. The most fun were the scenes in which, for example, my character falls, and I don’t see it falling at all, or when we filmed conflicts that were sometimes physical,” said actress, singer and songwriter Tara Thaller about her role as the rebellious and intelligent Antoneta.

“You have headphones, a microphone and text, and you try to act out the scene as convincingly as possible. During the recording, I experimented a lot and allowed the child in me to fulfill my long-ago dream. It was funny when your voice breaks in a serious scene, and suddenly you slide from, for example, a charmer into a teenager,” said actor Marko Petrić, who plays the main character of the cricket Ket.

The premiere of the film in Rijeka will be held at the Dječje kuće cinema on Saturday, January 7, in a double time slot – at 5 and 7 p.m. – and members of the film crew will attend both screenings.

Tickets for the Rijeka premiere of the film are on sale, and are available through the website udnice.hr and at the box office of Art-kina and Dječje kuće (on the ground floor of Dječje kuće), which open an hour before the first screening of the day. 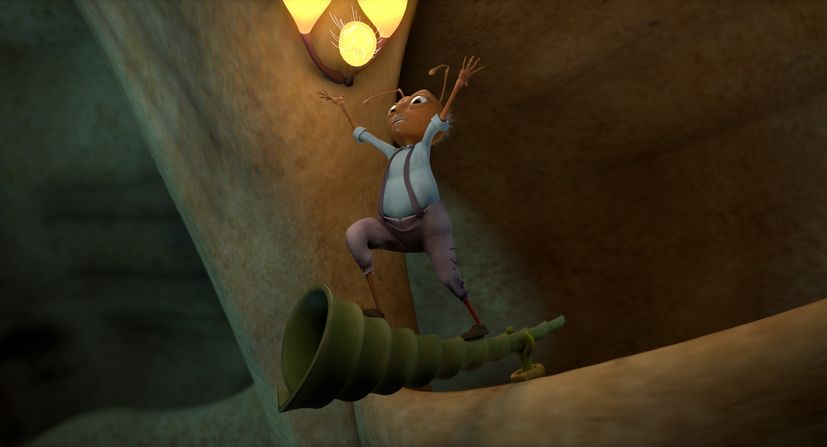 The director of the film is Luka Rukavina, who, along with Rona Žulj, is the co-writer of the film based on the story of Darko Bakliža.

Production design is led by Jadranka Soviček Krpan, while Manuel Šumberac and Darko Bakliža collaborated on the concept and character design. The supervisor of the animation team and the main animator is Siniša Mataić. The editor of the film is Roman Cernjak, while the film music and sound design is by Vjeran Šalamon. 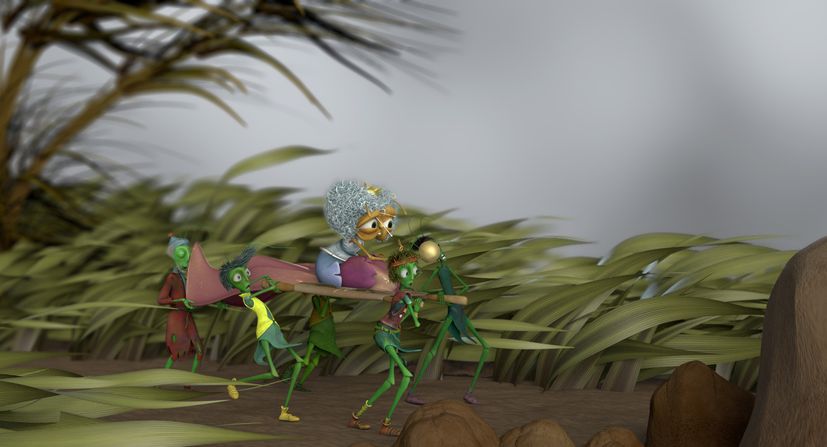 The author of the songs is Coco Mosquito (Gordan Muratović). Dino Krpan plays the role of co-director and post-production supervisor, while Kristijan Milić is the director’s supervisor. In addition to Tara Thaller, Marko Petrić and Filip Vidović, the characters were voiced by many other well-known actors: Jadranka Krajina, Katarina Madirazza, Dušan Bućan, Dražen Čuček, Damir Martinović Mrle, Luka Petrušić, Domagoj Janković, Ivan Đuričić, and Mladen Vasary, who this was one of the last roles in the film.

The main producer of the film is the company Diedra from Zagreb (producer Dino Krpan), and the co-producer is Zagreb Film.