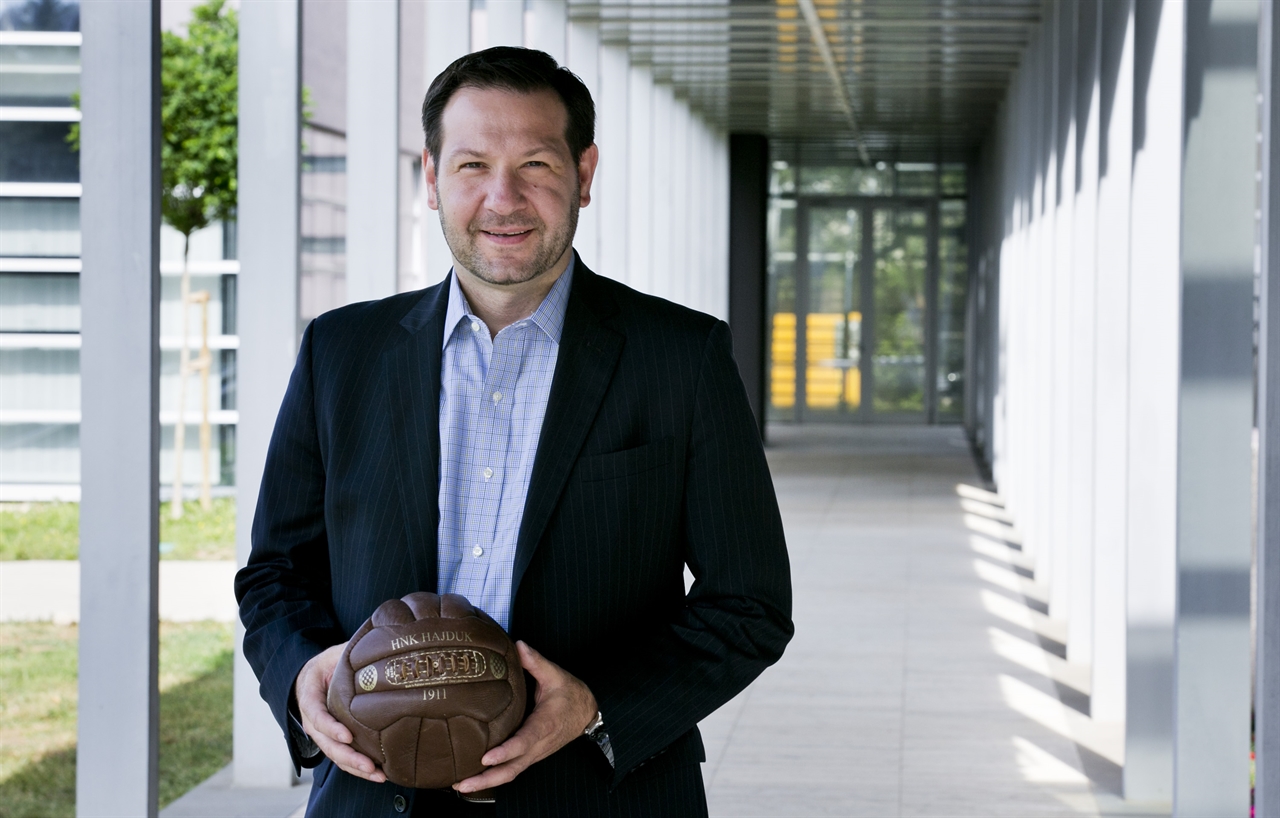 Croatian-American Dr. Mark Herceg has been appointed Director of Concussion Care, Director of the Center for Brain Health and Director of Psychology at Gaylord Specialty Healthcare in Wallingford, Connecticut.

Dr. Herceg, who co-chaired the first Croatian Conference on Sport Brain Injuries, which was also the first in Eastern Europe, in Split in June of 2017, will lead a team of neuropsychologists as they diagnose and treat various neurocognitive and psychological changes due to traumatic brain injuries, stroke, Parkinson’s and more to help promote and maximize a person’s recovery.

“I look forward to working with an interdisciplinary team to help those with traumatic brain injuries rehabilitate and recover,” Dr. Herceg said. “I have long known about Gaylord’s incredible reputation and the staff’s attentiveness to each patient’s specific and individual recovery. I am especially impressed by Gaylord’s focus on the importance of neuropsychology in the treatment of traumatic brain injuries, an emphasis not often seen in other rehabilitation centers,” said the first generation Croatian.

“My dad escaped communist Yugoslavia in 1959 and spent two years in a labor camp in Italy before coming to the US. My parents and wife’s family each have homes outside of Zadar,” Dr. Herceg, who returns to Croatia each summer with his wife Agnes and their three daughters, said.

Dr. Herceg has nearly 20 years of experience, including working with high school, college, and professional athletes who have sustained concussions. Prior to arriving at Gaylord Hospital, Dr. Herceg was the Commissioner of Mental Health for Westchester County, NY where he served as chair of the 28-member County Concussion Task Force and was lead author of the group’s article, “10 Best Practices for Concussion Management,” which was endorsed by the Brain Injury Association of America and New York State Chapter (BIANYS). He was honored with the BIANYS “Founder’s Award” for his efforts to increase concussion awareness in youth and high school sports. He was also appointed by the Brain Injury Association as co-chair of a state-wide concussion initiative.

Prior to his County appointment, Dr. Herceg was the Director of Neuropsychology for the Brain Injury Unit at Burke Rehabilitation Hospital in White Plains, New York, where he specialized in evaluating and treating individuals with various neurological changes, illnesses and brain injuries across the life spectrum.

In 2013 he authored a chapter on concussion management in the book “In the Arena” published by the NY State Bar Association. In 2017, he organized & co-chaired the first Croatian Conference on Concussions in Split, Croatia. Dr. Herceg is an Assistant Professor of Psychology in Clinical Neurology at Weill Cornell Medical College, a Lecturer in the Department of Epidemiology and Community Health at New York Medical College, and is also a member of the Big Ten/Ivy League TBI Research Collaboration.