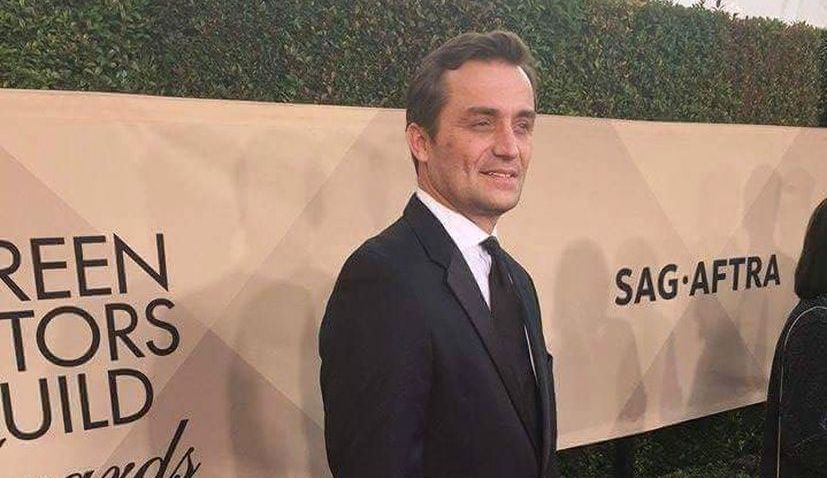 Croatian-born actor Marinko “Marco” Radakovic, who has been living in the US since the mid-1990s, is continuing to make strides in Hollywood.

Radakovic, who was born and raised in the Zagreb suburb of Dubrava, recently starred in the film “I Care a Lot”. The film was released last month on Netflix and Prime Video with Rosamund Pike winning the Golden Globe Award for Best Actress in a Comedy or Musical for her performance.

Radakovic played a police officer in the film alongside Pike and Peter Dinklage from Game of Thrones fame. “I Care A Lot” tells the story of a greedy businesswoman, played by Pike, who works as a legal guardian for unsuspecting elders and drains their assets. Pike soon finds herself in hot water when one of her victims turns out to have ties to a gangster.

“It always feels great to work with actors and actresses you respect in the business and when a film gets nominated and wins – the acknowledgement from the Hollywood Foreign Press Association (HFPA) makes the experience even better,” Radakovic said.

Radakovic said it was a pleasure to speak to Pike about the film and chat with her about life in general. He also briefly met the formidable Dinklage, but unfortunately, they did not have many scenes together in the film. 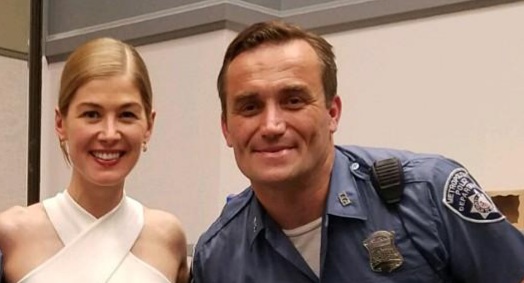 Filming took place in Radakovic’s hometown of Massachusetts and he got the role through one of the largest agencies in New England – Boston Casting, run by Angela Peri and Lisa Loebel. Shooting took place for two and a half months. 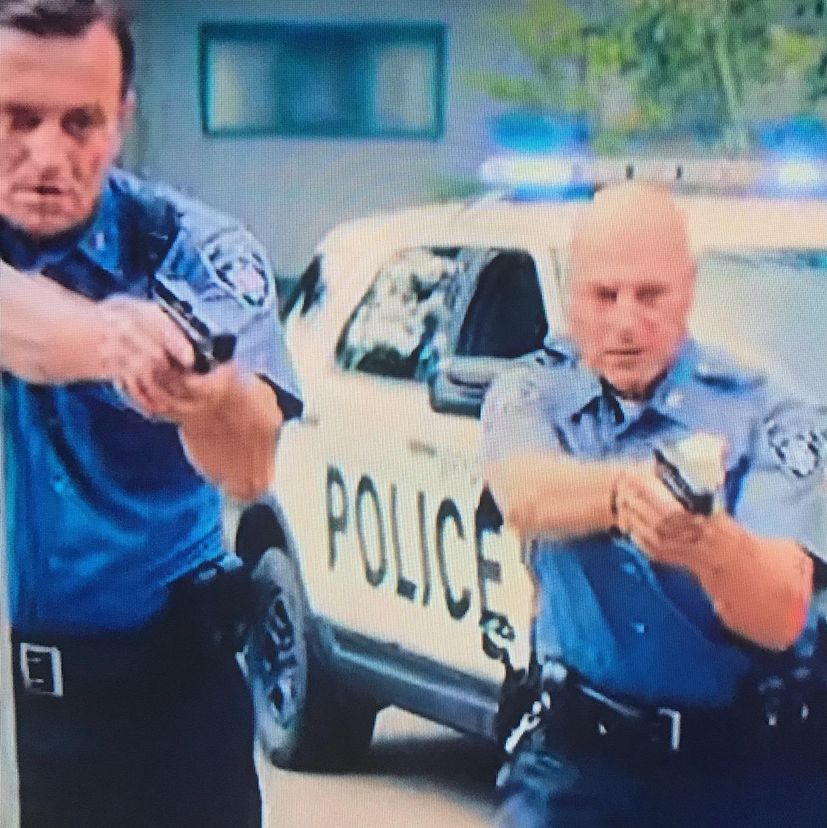 Radakovic, left, plays a police office in the film (Screenshot) 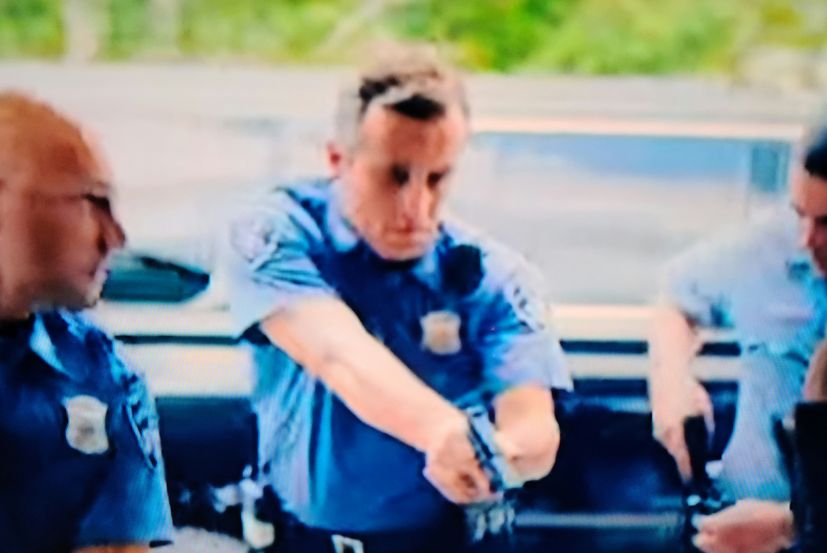 The Croatian-born actor plays one of six secret service agents in the film, winning the role after the casting director saw over 150 auditions.

“Marinko stood out because he has the look, the physicality, of a secret service agent, the strength, agility, and experience with over 40 weapons. And, Marinko is by nature, someone I felt I could trust. I understand the camera, as well as our audience and knew they would appreciate his authenticity. Marinko has vast military experience, again strengthening Marinko’s ability to come across with authenticity on camera,” Casting director Judith Bouley said, before adding.

“Also, in casting, I rely greatly on my feelings.  And, in conversation with Marinko, I had a sense of his heart. I felt that Marinko was a man of his word.  A strong actor and a good man, whom I could trust to be on set with our stars like Meryl Streep, Leonardo DiCaprio, Jennifer Lawrence, Jonah Hill and others.”

Radakovic says that he “really enjoyed working with the big stars like Streep, DiCaprio, and Lawrence on the film” which is set for release in 2021.

He just started working also on Season 3 of the HBO TV series, “Succession” where he plays the personal security guard of Sandi Furness played by Hope Davis. 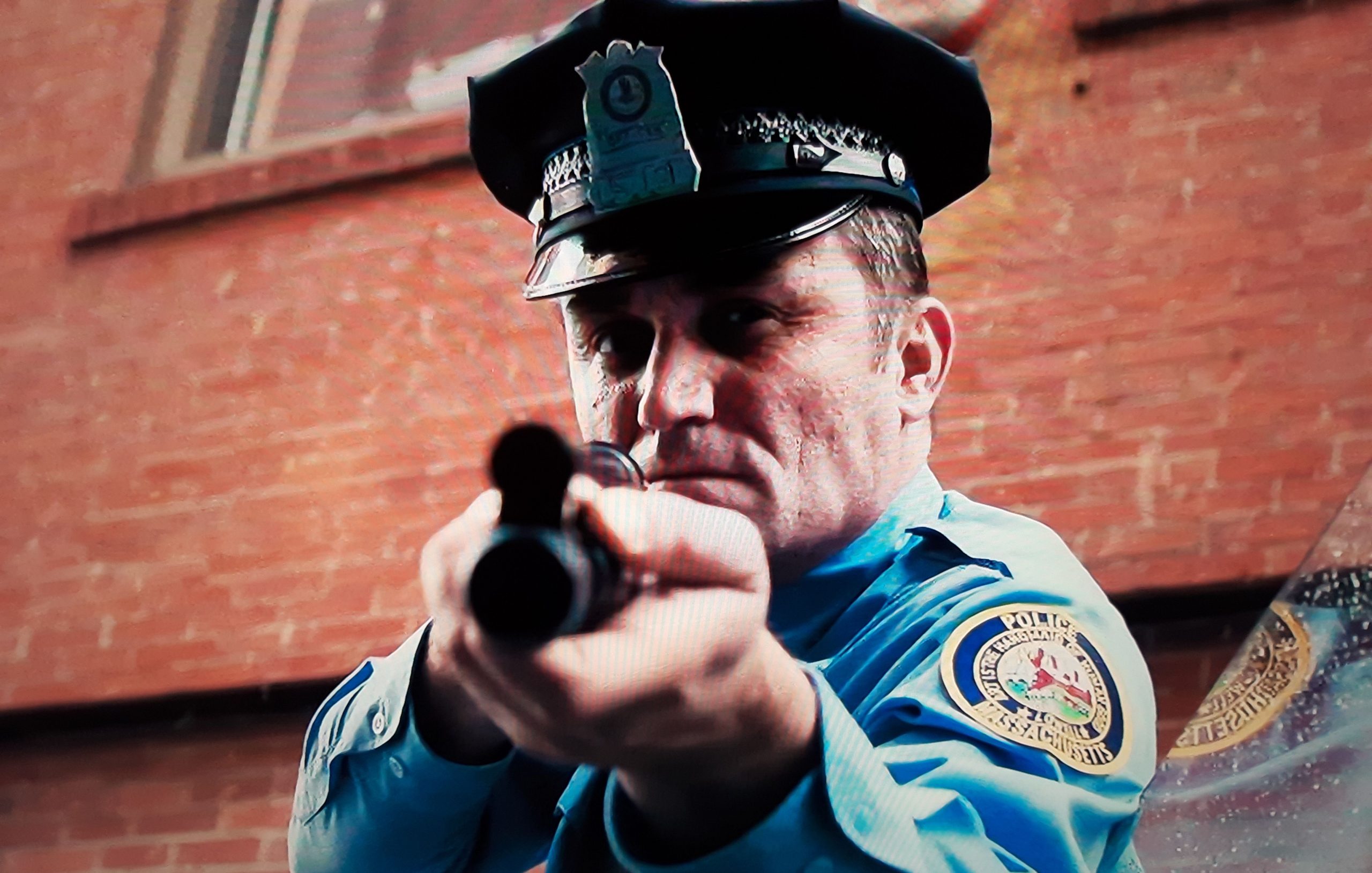 Radakovic is diligently working with his close-knit team and agent on future roles in upcoming films, most of which are not yet pegged with official titles. He is also talking to a Croatian documentary filmmaker about a future feature film. In his downtime, Radakovic is taking as many classes he can fit into his busy schedule to improve his craft.