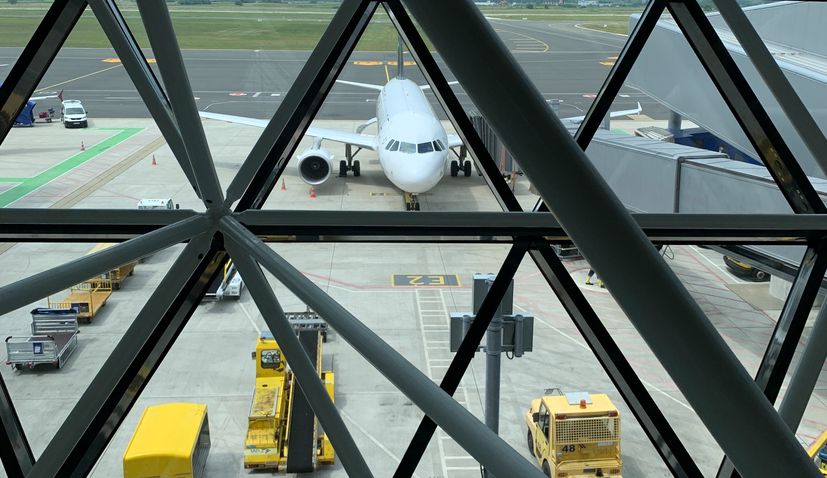 ZAGREB, Dec 13 (Hina) – Croatian airports have reported sharp declines in the numbers of passengers and flights and the amounts of cargo handled in the first 11 months of 2020 as a result of the negative impact of the coronavirus pandemic, related travel restrictions, and lower demand for air travel.

Statistics posted on the airports’ websites show that all the airports have been in the red since March, with slightly higher turnovers from June to the end of September, but still considerably lower than in the same months of 2019.

Split Airport recorded 665,700 passengers in the January-November period of this year, compared with 3.3 million in the corresponding period of last year. In November alone, slightly over 8,000 passengers used this airport, a decrease of 82% in relation to the same month of 2019.

Split Airport’s website, as well as that of Dubrovnik Airport, did not provide data on flights and cargo. Dubrovnik Airport served 325,800 passengers in the first 11 months of this year, down from 2.9 million in the same period of last year. In November alone, it registered slightly over 4,000 passengers, compared with 57,000 in November 2019.

The three remaining airports – Osijek, Pula and Brac – did not provide relevant data on their websites.