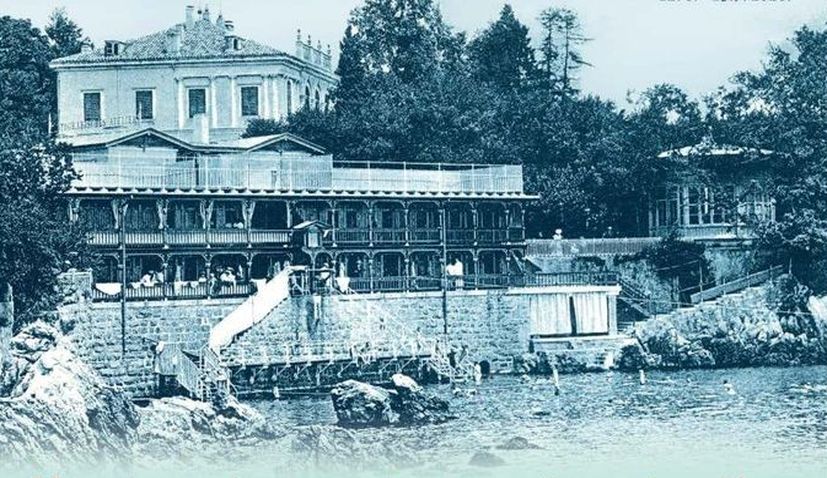 The exhibition covers the beginnings of bathing establishments on the Adriatic coast, illustrating the rich culture of bathing which was the basis for the development of domestic tourism.

According to Mirjana Kos, the exhibition author, and director of the Croatian Museum of Tourism in Opatija, the thematic exhibition depicts bathing heritage which started to develop in our region at the end of the 19th century.

Photographs and facsimiles of postcards show the early days of Adriatic tourism in Croatia, the bathing culture of that time and bathing architecture carefully designed to meet the needs of Central European clientele, the target market in tourism at the turn of the century.

Morals norms had to be followed, so men bathed separately from women, and there were special bathing suits and shoes, Kos said.

Bathing places were located on cliffs or right by the sea. Bathing houses, which can be seen on the Adriatic coast even today, were built of stone, concrete and wood, which can be seen in the postcards included in the exhibition.

The exhibition is open until September 13. 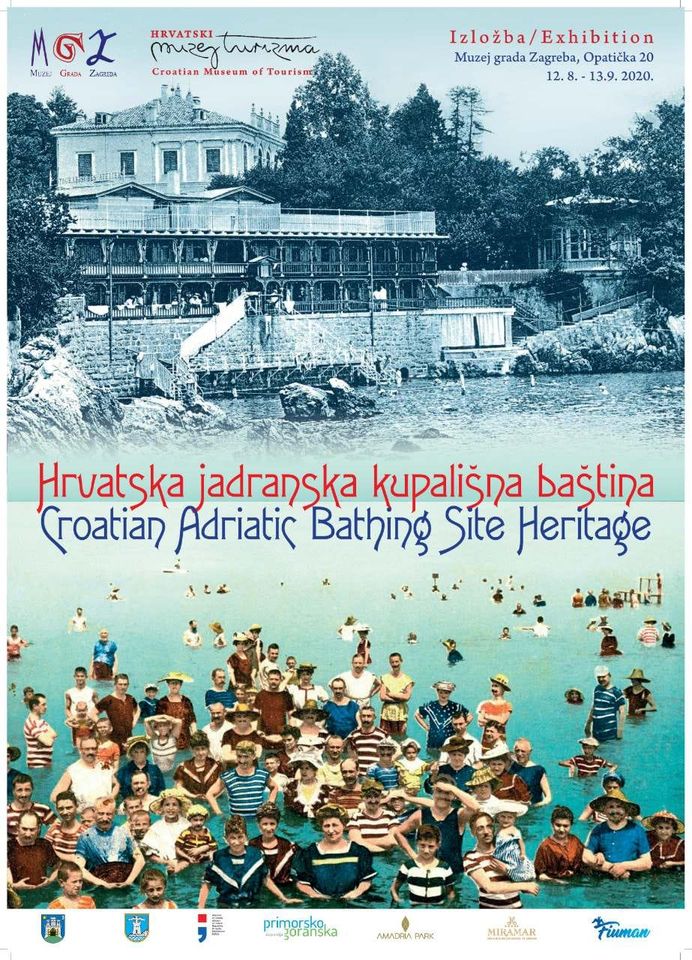