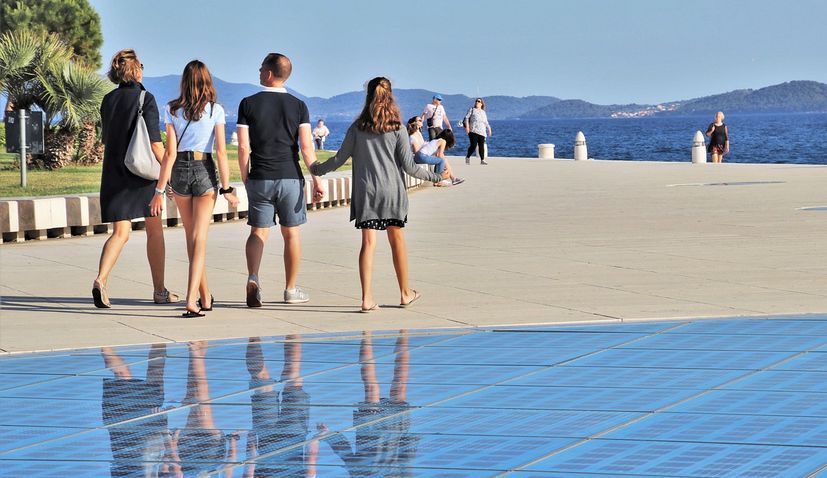 Croatia has the lowest share of single-parent households in the European Union, this is according to data published by the EU’s statistical office Eurostat.

The latest data showed that in 2020 there were 195.4 million households in the EU with 29% of them having children living in them.

“Approximately 14% of households with children (7.8 million households) consisted of single parents, accounting for 4% of total households,” Eurostat said in its statement.

Behind Croatia were Romania, Finland, Greece, Slovakia, Malta, Poland, Spain and Slovenia who all recorded under 10% share.