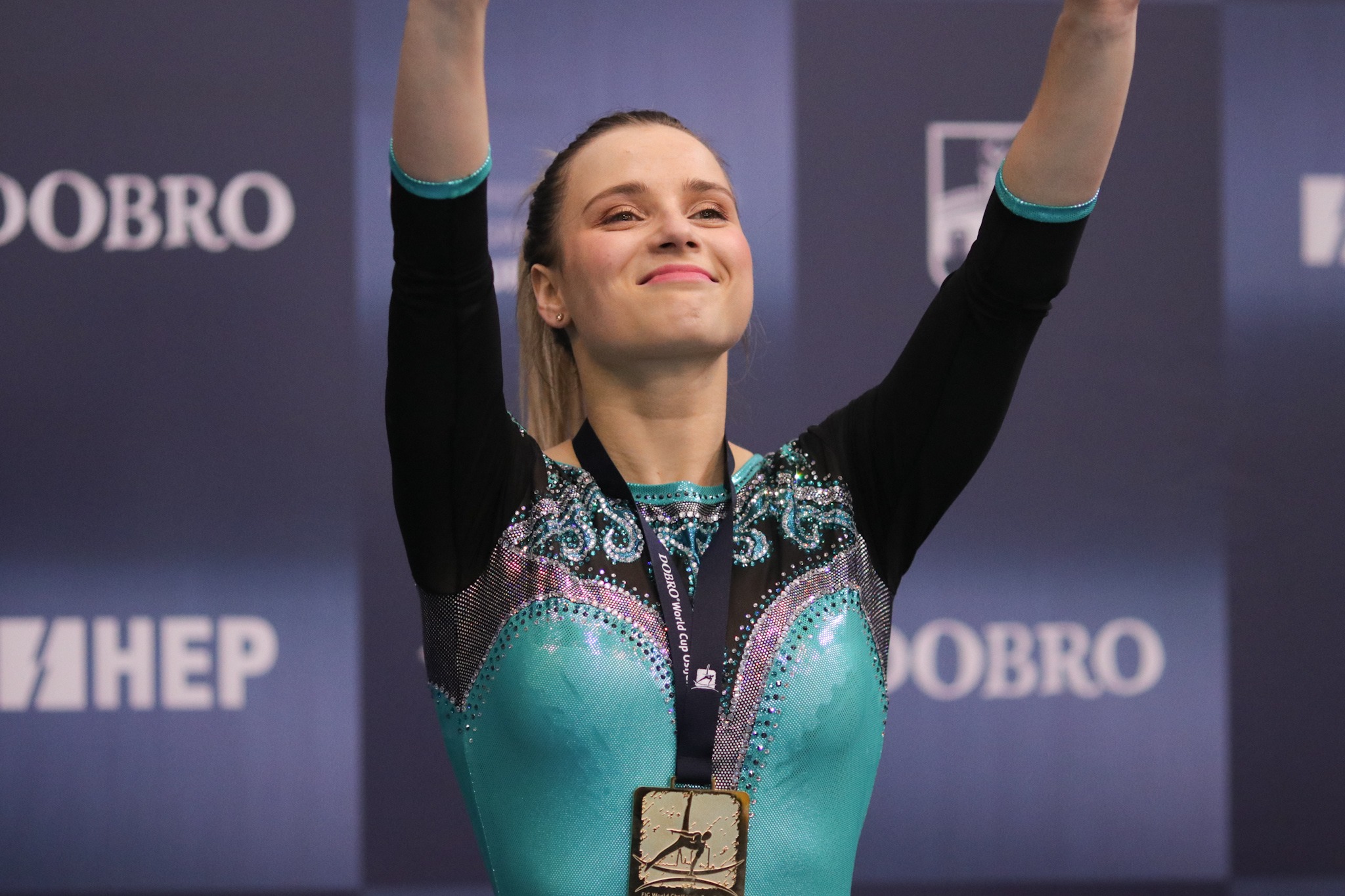 OSIJEK, 26 May 2019 – It has been a successful weekend for Croatian gymnasts at the 11th edition of the World Gymnastics Cup which was held in Osijek.

20-year-old Ana Đerek from Split and 33-year-old Robert Seligman from Osijek have both won gold medals for Croatia. 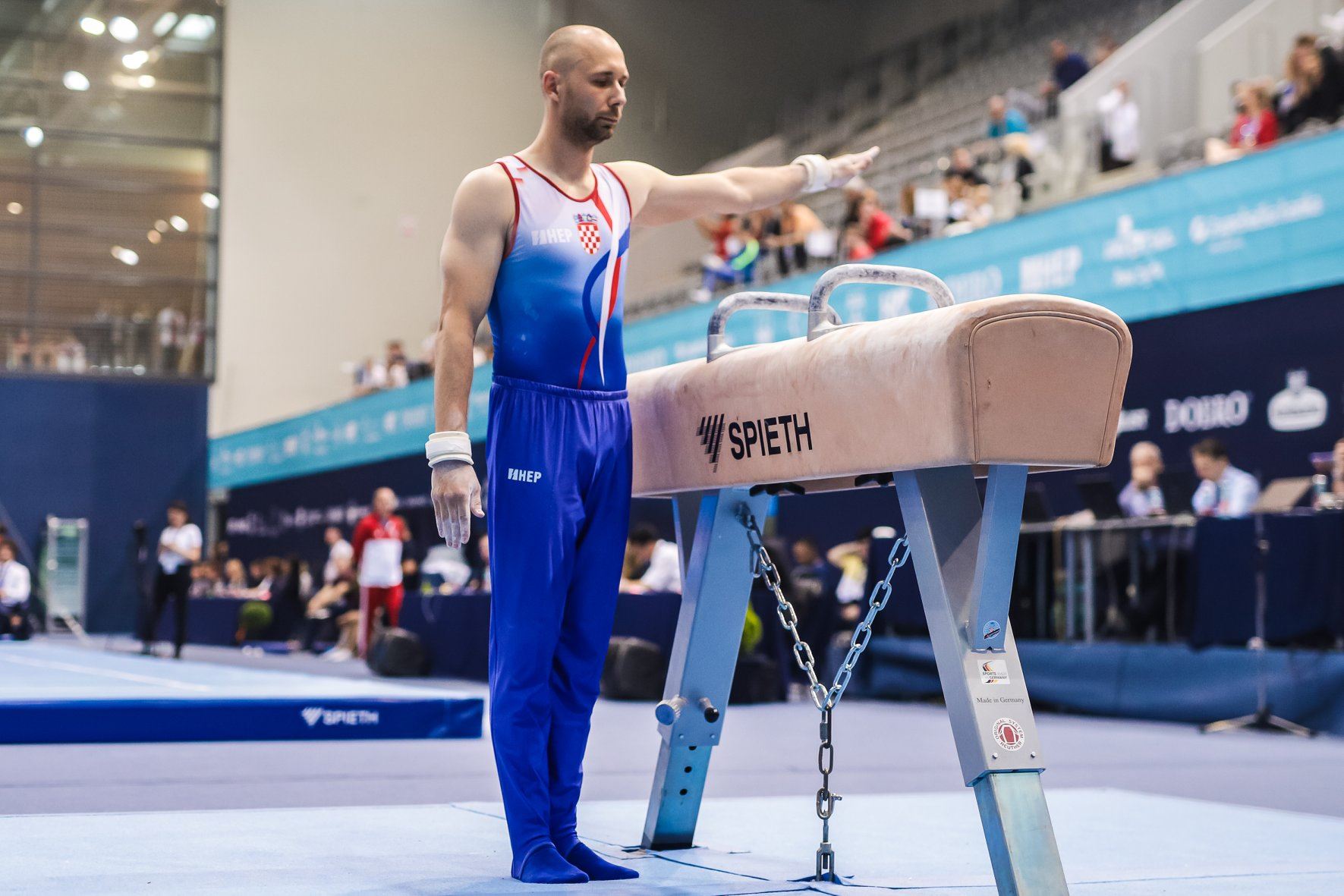 On Saturday, Seligman scored 14,533 points in the pommel horse event to win the gold medal. Russian Nikolai Kuksenkov took the silver medal with 14,300 points, whilst Azerbaijan’s Ivan Tikhonov won bronze with a score of 14,000. 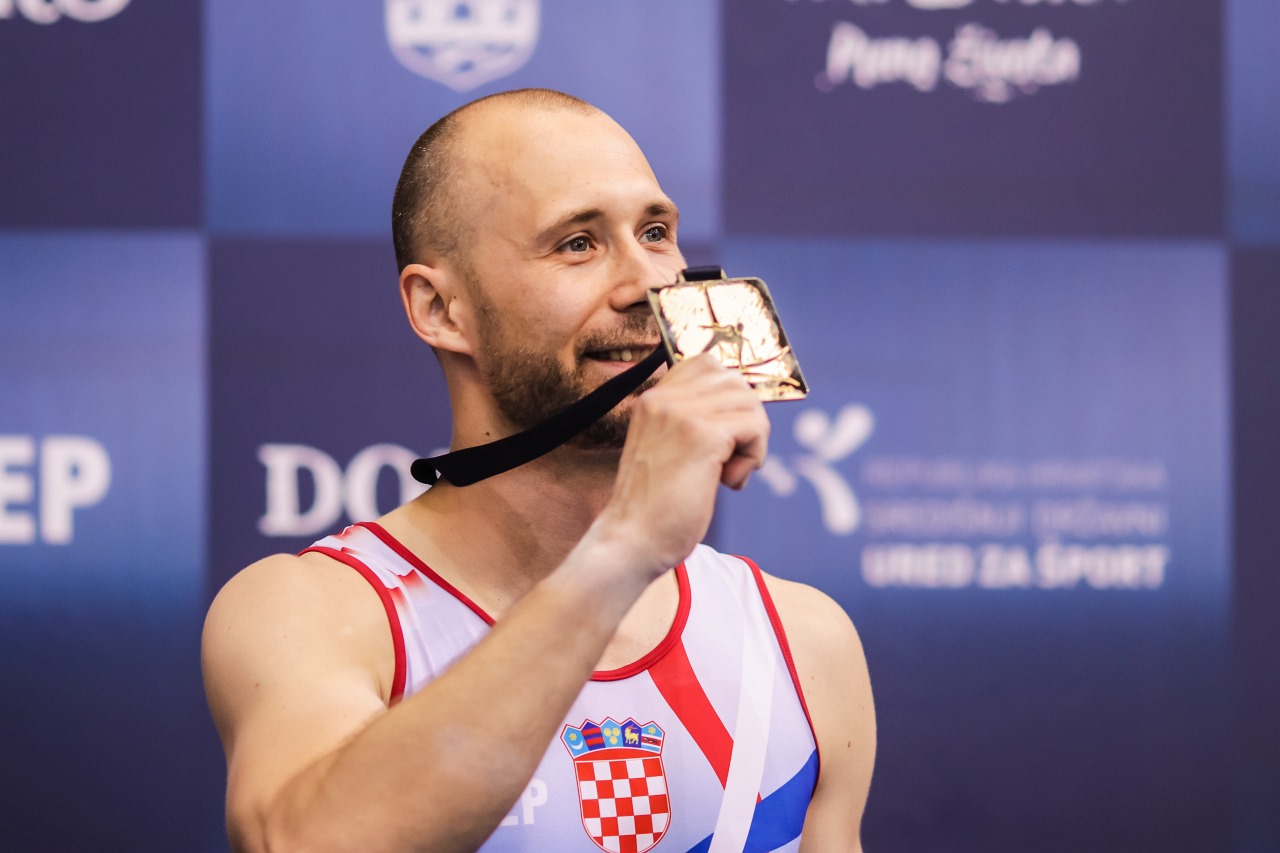 What can I say, I’m very happy. I gave it my best. My performance today was really good, I can not fault anything and I’m just too happy for the medal,” Seligman said after the victory.

“I came into the final in first place, so there was a chance to stay first, but I did not think I would be first.. I managed to stay focused on the floor and I’m delighted and proud of myself. The crowd here is incredible, really … It is once in a lifetime you feel something like this,” Đerek said after the win.

Gymnasts from over thirty countries took part in the DOBRO World Cup event in Osijek.