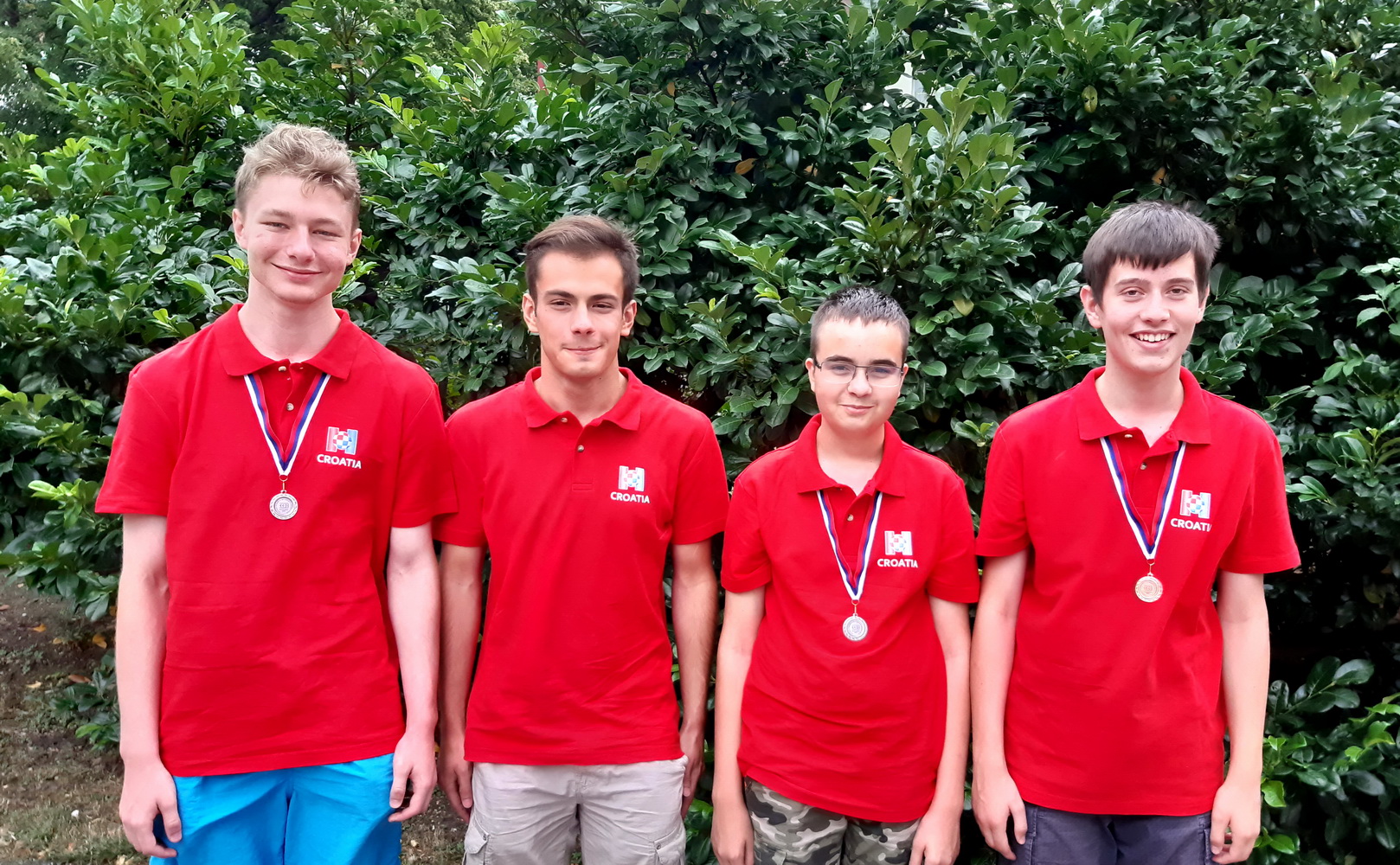 ZAGREB, 31 July 2019 – Croatian students have excelled at the 26th Central European Olympiad in Informatics (CEOI) which ended this week in Bratislava, Slovakia.

The winner of the medal for Croatia was Patrik Pavic, whilst Dorijan Lendvaj and Krešimir Nežmah won silver medals. Pavel Kliska also performed well and just missed out on a bronze medal.

All Croatian team members are students at Zagreb’s XV Gymnasium and were put through their paces before the event by Josip Klepec, a former four-time silver medal winner at the Informatics Olympiad.

This was the youngest team to represent Croatia at the Olympiad in history. The team, led by Klepec, Stjepan Požgaj and Krešimir Malnar, featured secondary school students who had the best results at the Croatian Informatics Olympiad which were held earlier this year.

According to the rules, the CEOI competition consists of solving 6 problematic tasks over 2 days of competition, in the C / C ++ and Java programming languages under the Linux operating system. Each participating country is represented by a team of four students (up to 20 years of age) and two leaders.