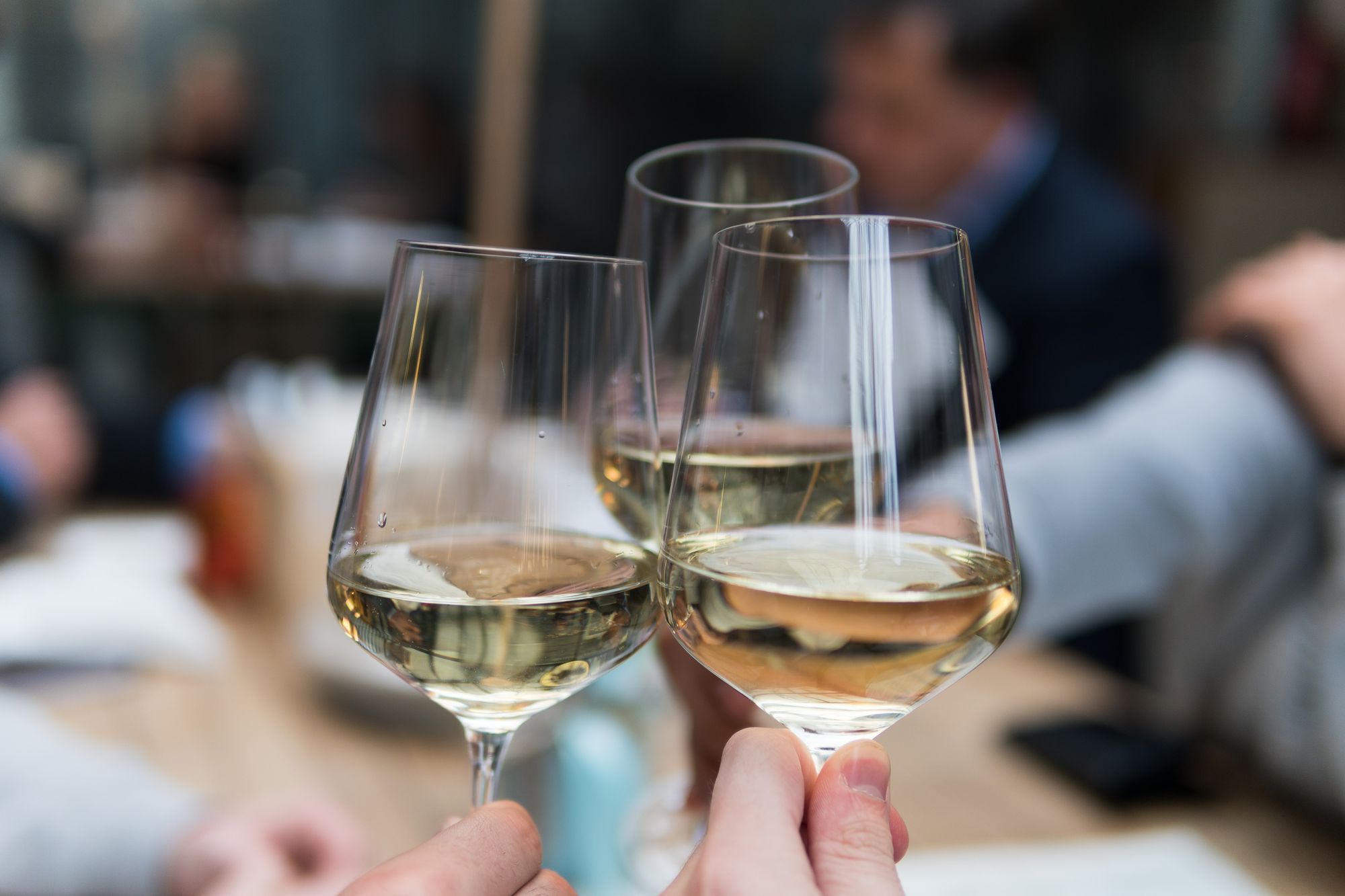 20 May 2019 – Croatia has won its first ever Gold medal at the International Wine & Spirit Competition (IWSC) in the UK.

The IWSC has been recognising and rewarding the very best wines and spirits in the world for half a century and on Monday at the London Wine Fair the winners of this year’s competition were revealed.

“The Croatian winner in question is Opg Pilato Malvazija sur lie 2015, a white wine made from one of Croatia’s oldest and most well-known indigenous grapes, Malvazija. It was described by judges as “evolving and opening in the glass all the time; the lovely minerality and beautiful texture carry the big but elegant palate to a grand finale,” IWSC said in a statement. 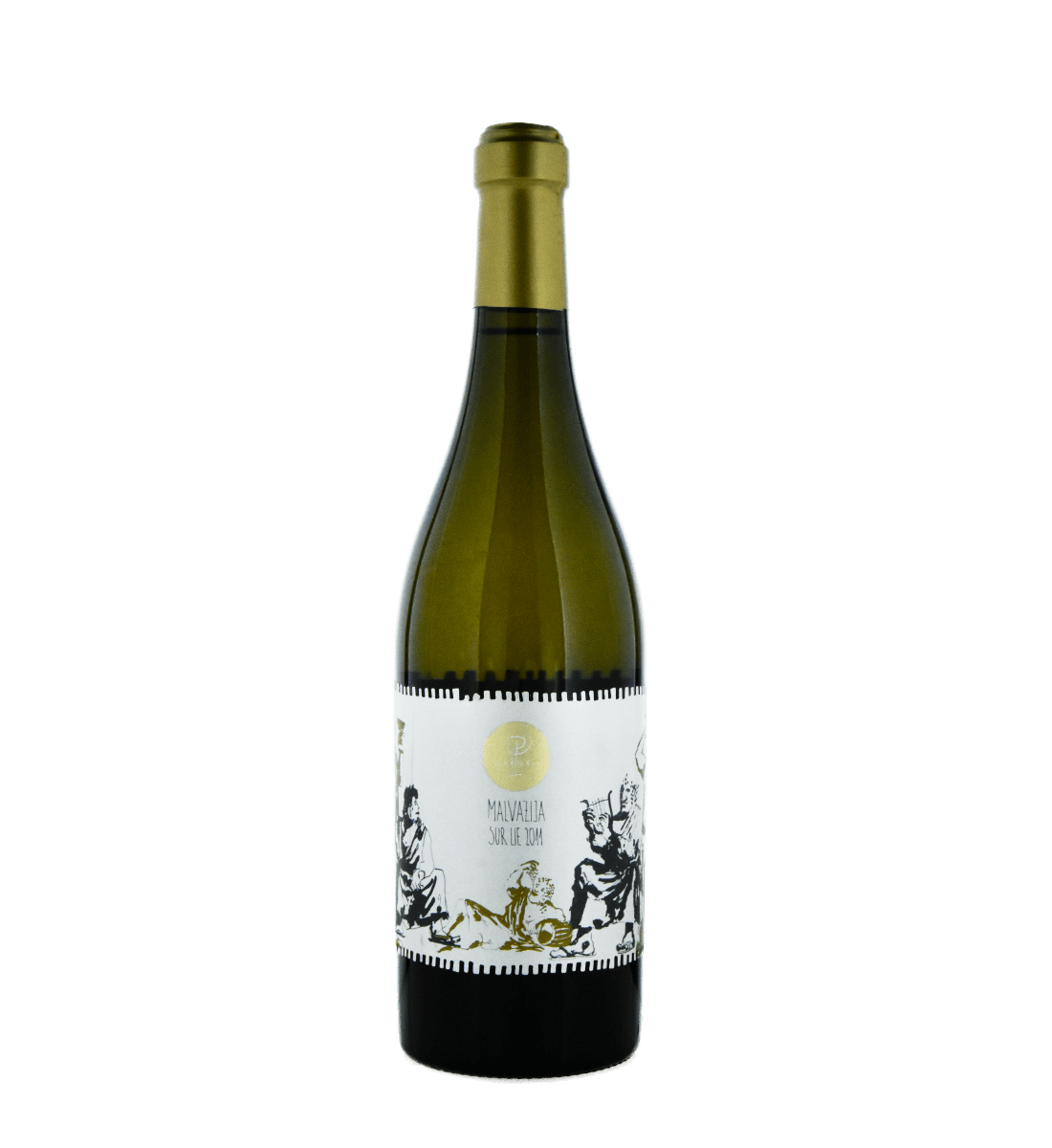 This was Croatia’s first ever Gold medal from the IWSC.

The Pilato Family OPG is situated in the village Lašići, on the West coast of the Istria peninsula. Grape production dates back to 1934 when Ivan Pilato (great-grandfather) planted a small vineyard. Today, the Pilato Family  has around 14 hectares of vineyard.

There were also medals for wines from Canada, China, and England. The London Wine Fair is taking place from 20-22 May.  The IWSC will be running a series of masterclasses at the fair, including tastings of Croatian wines.