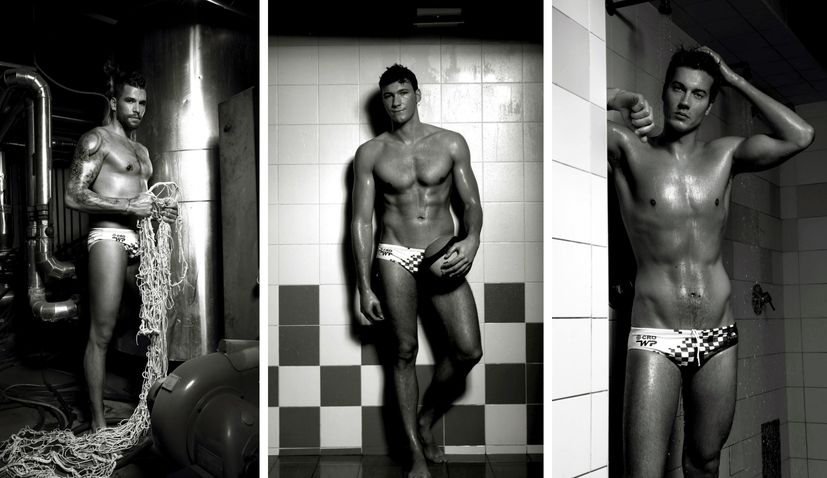 12 December 2019 – The Croatia water polo team will play a series of matches in Australia next week. Croatia and Australia will meet in a a three-match series in Sydney in December.

The series will kick off at Sutherland Leisure Centre on 17 December. Croatia and Australia will then play at Drummoyne Pool on 19 December, and at Sydney Olympic Park Aquatic Centre on 21 December.

Fans will have the chance to meet the players at a special function to be held at the Croatian Club Punchbowl on Friday, 20 December.

The function, held in conjunction with Croatian Club Punchbowl and The Croatian Project, will give the players the opportunity to meet and greet their fans down under.

Tickets for the function are available on-line through The Croatian Project here.

Croatia will face an Australian team coached by former Croatian international Elvis Fatovic, who says his team is looking forward to meeting the two-time world champions.

“Croatia are the only team to win a competition medal at every World Championships for the last six years,” said Fatovic, whose son Loren is a rising star of the Croatian team. “They are an extremely fast team and it will be a great opportunity for Australians to see our team playing against the best in the world.” 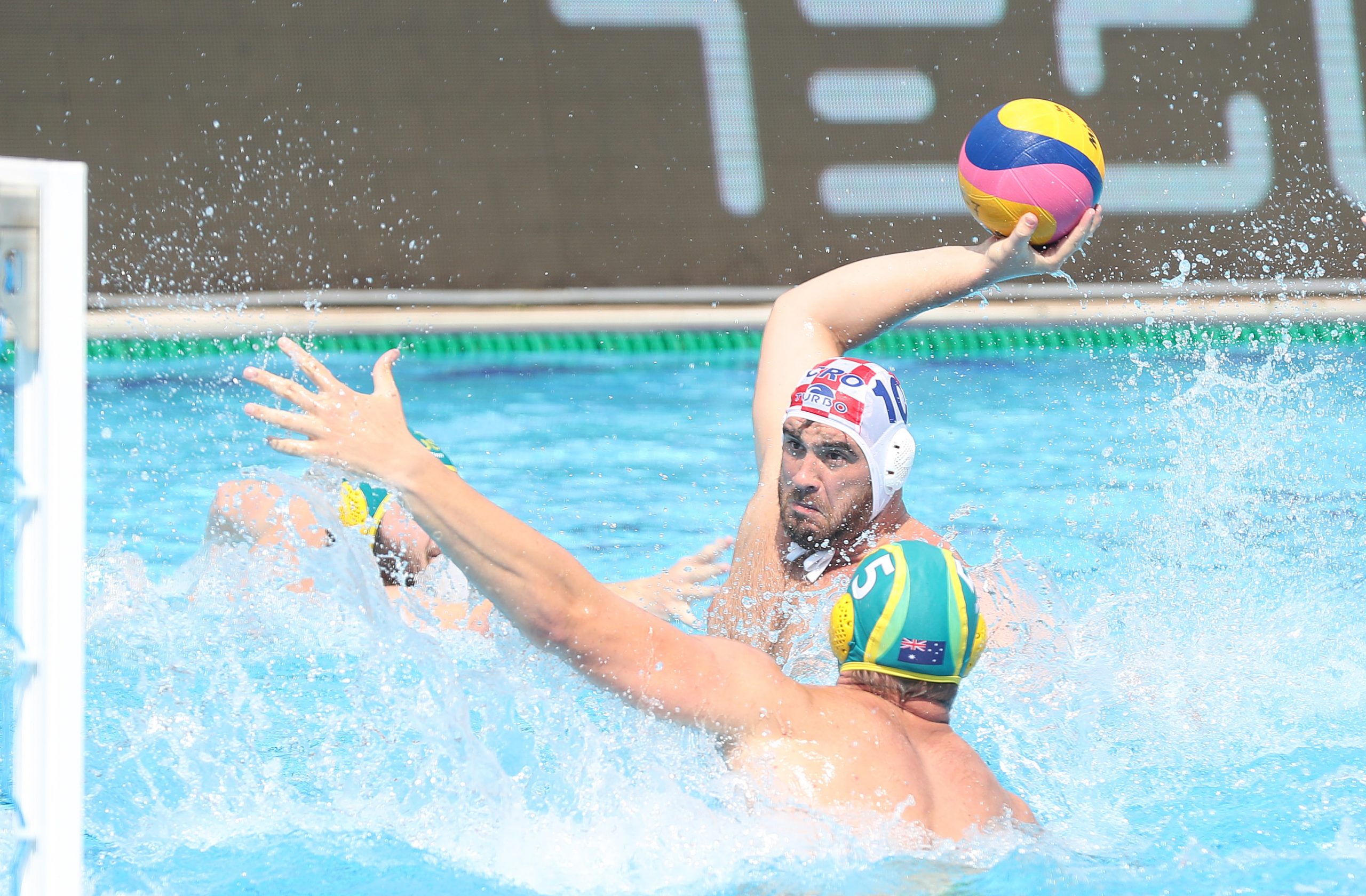 The matches in Sydney are being used as build-up for the Tokyo 2020 Olympic Games.