The Croatian Tennis Federation has until 30 April to confirm the venue for the Davis Cup semi-final against the USA, with talk that the match could possibly take place at Poljud stadium in Split.

Croatia advanced through to the semi-final of the Davis Cup for the second time in three years after beating Kazakhstan in Varazdin 3-1 over the weekend. Croatia’s No.1 Marin Cilic won both his singles match in convincing style to set up the victory and keep Croatia’s five-year undefeated record on clay.

Talk quickly shifted after the match in Varazdin to the venue for the semi-final against the USA, who thrashed Belgium in their quarterfinal.

The Croatia v USA semi-final will take place from 14-16 September 2018 and with home atmosphere providing an advantage to Croatia, Split’s Poljud stadium has been mentioned as a possible venue.

Cilic himself like the idea when quizzed about it on Sunday after the quarterfinal win.

“Poljud? Why not!” Cilic said, adding some weight to the idea of a September spectacle in Split.

There is no doubt that a full Poljud stadium would provide an electric atmosphere and would give Croatia a distinct advantage. It is likely that Croatia will select a clay surface again for the match, a surface which they not lost on since 2013. 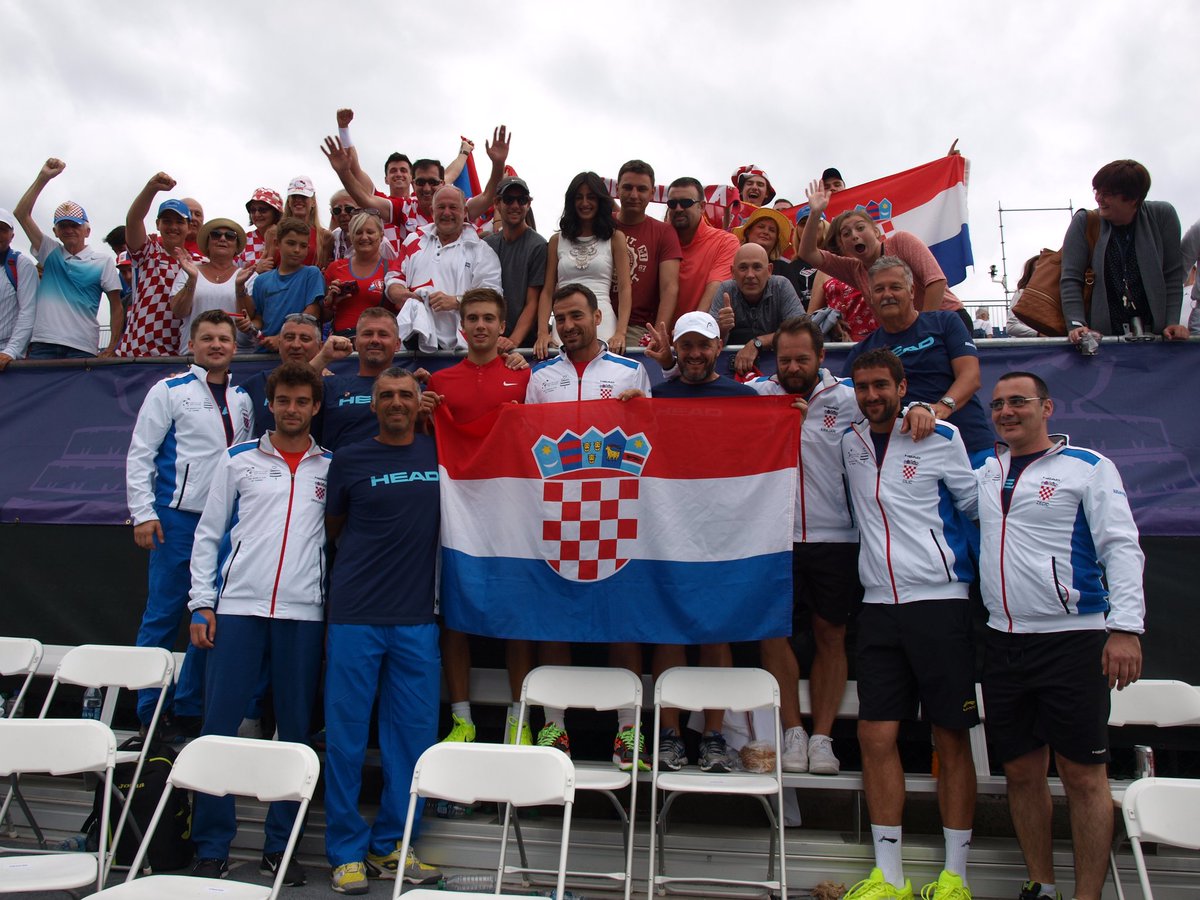 The big question now will be whether the players and powers at be want the match to be played indoor or outdoor.

“We talked about it in Varazdin, we have given the players a deadline to think on it with cool heads and to decide where they want to play the semi-final,” Croatian Tennis Federation Director Miroslav Zečić told Slobodna Dalmacija.

“Our main goal is to help get a result, to let the players and coach Željko Krajan to first agree on what conditions they think will give them the best chance to make the final. Conditions are most important for getting results, so once that is established we can talk about an exact venue,” he added.

Hajduk Split management say that they have yet to have any formal discussion about Poljud stadium as a venue for the semi-final.

Zagreb, Zadar and also the indoor Spaldium Arena in Split are possible venues for the match which has to meet certain Davis Cup criteria such as capacity and facilities.