A full-strength Croatian side will play two matches in the United States next month as it builds up for the 2018 FIFA World Cup in Russia starting in June.

The first match will see Zlatko Dalic’s side take on face Peru at the Hard Rock stadium in Miami on 23 March 2018. Kick-off will be at 8 pm local time.

Four days later on 27 March 2018 Croatia will play Mexico at AT&T Stadium in Dallas as part of their USA tour.

Ticket sales info for that match has been announced.

Tickets for the Croatian fan sector at the 100,000 capacity stadium are available via the Ticketmaster website.

Croatia (15th) is ranked 2 places ahead of Mexico in the FIFA Rankings and were victorious the last time the two sides met in LA last year. 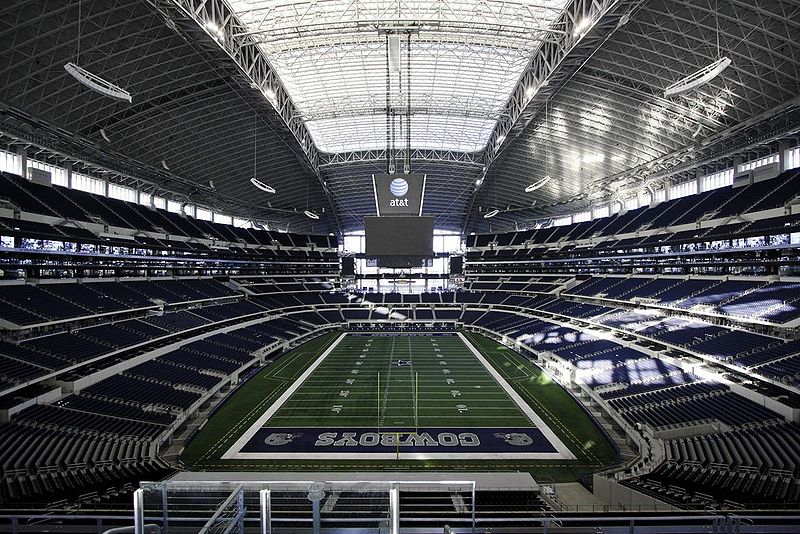 “Croatia is one of the best teams in Europe, especially attacking, and they will be coming with their best players, including Modric. Therefore, it will be fantastic to face them, our styles are similar and the fans will enjoy. Croatia will try and control the match by passing it around, similar to what Germany does,” Mexico coach Juan Carlos Osorio said.