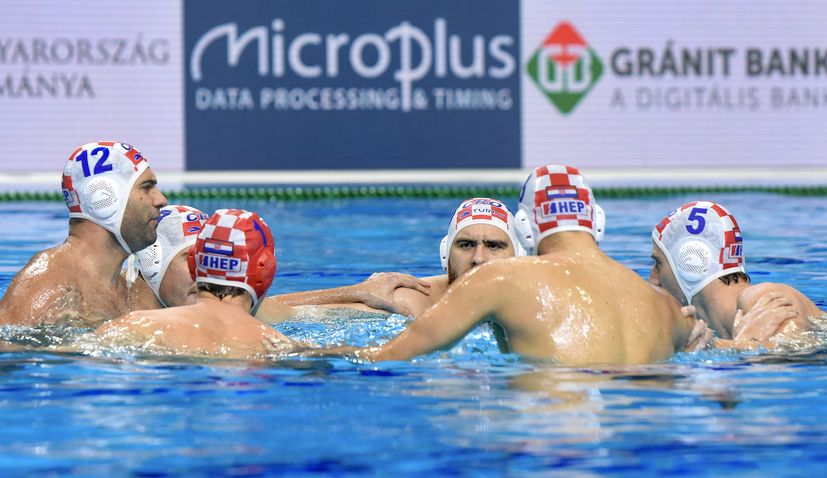 An international water polo tournament which was to feature Croatia, Montenegro and the United States of America will not go ahead as planned.

The HEP Cup tournament was to be played from 26 – 28 October in Zagreb but on Saturday the Croatian Water Polo Federation issued a press release.

“On Saturday morning, October 24, 2020, the Croatian Water Polo Federation officially received a positive COVID-19 test result from one of our men’s senior national team members who had tested in Zagreb the day before. Consequently, although the tests of all other players and staff members were negative, we were forced to postpone the HEP Cup tournament planned for October 26-28 in Zagreb, which was to feature national teams from Croatia, Montenegro and the United States,” the statement read.

“In terms of sports, we are extremely sorry that we cannot organise the tournament at the moment, but we are fully aware that the health of our players, staff members, all employees involved in organising the tournament, as well as visiting teams and spectators, is our absolute priority. We sincerely hope that in the near future we will be able to organise this tournament, about which we will inform the public in a timely manner;” said Renato Živković, Secretary General of the Croatian Water Polo Federation.