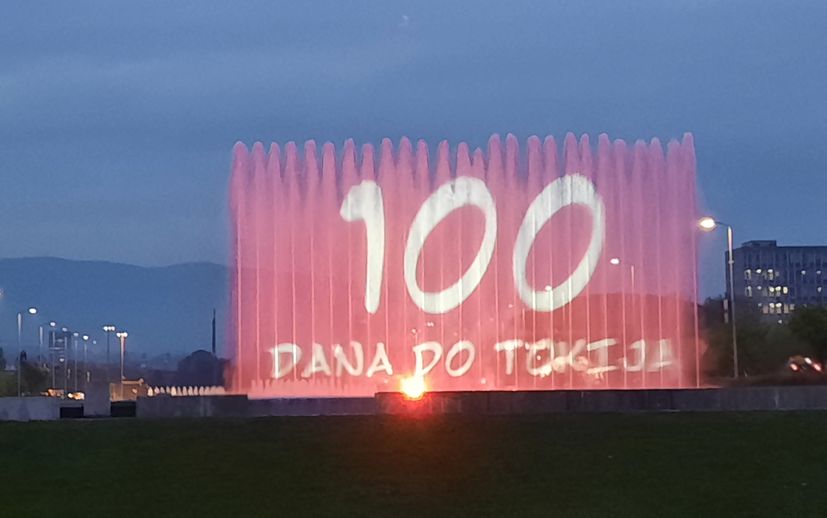 In anticipation of the Olympic Games in Tokyo, which will take place from July 23 – August 8, 2021, the Croatian Olympic Committee (HOO) marked a hundred days before their opening with a short ceremony on Monday night next to the Zagreb fountains.

The event , which was organised in accordance with current epidemiological measures, and attended by the Ambassador of Japan to Croatia, HE E. Misako Kaji, Vice President of the Croatian Olympic Committee Sanda Čorak and members of the Croatian Olympic team, rower Damir Martin, taekwondo fighter Kristina Tomić and swimmer Franko Grgić. 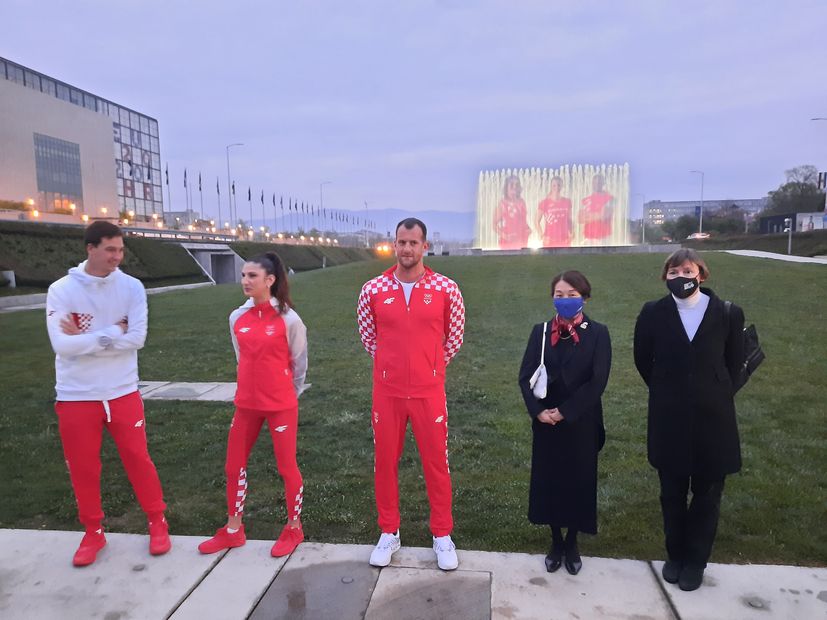 “We are looking forward to the Games in Tokyo, regardless of the unusual circumstances. The most important thing is that a whole generation of athletes will get a chance to realise their sporting dream, and we are especially looking forward to the performance of our representatives,” said the vice president of the Croatian Olympic Committee and president of the Croatian Judo Federation Sanda Čorak.

“The Tokyo 2020 Olympic and Paralympic Games begin in 100 days. Despite everything, the organisers and hosts from the local community are working hard to prepare for the Games. They are held as a symbol of diversity and global unity, as proof of overcoming the pandemic and rebuilding the country after earthquakes and tsunamis. Viewers around the world will participate in the Tokyo 2020 Games through IT technologies. Well done to the Croatian Olympians and Paralympians. The cities of Tokamachi and Marugame, as well as the whole of Japan, await you warmly,” was the message of Ambassador Kaji.

The Olympic hero from Rio 2016, Damir Martin is also looking forward to the Games.

“I am a big supporter of holding the Olympic Games in Tokyo, even if they were the most unusual so far. If they did not take place, many athletes would have too long a period of eight years without achieving their Olympic ambitions. That is why I am preparing for the Tokyo Games with great optimism and I believe in their success. I also believe that I will personally be successful in my third Olympic appearance,” said Martin, who is also vice president of the Croatian Olympic Committee.

Martin, together with Olympic debutants Kristina Tomić and Franko Grgić, also unveiled the new 4F Olympic collection the Croatian team will wear at the Tokyo Games. In praise of the new collection, they emphasised its airiness and elasticity.

The Croatian Olympians will perform in Tokyo in the collection from the Polish company 4F, with recognisable red and white checkers of various sizes. Attention was also paid to Japanese symbolism, such as the motif of a circle (in this case – the rising sun) on zippers and size markings. 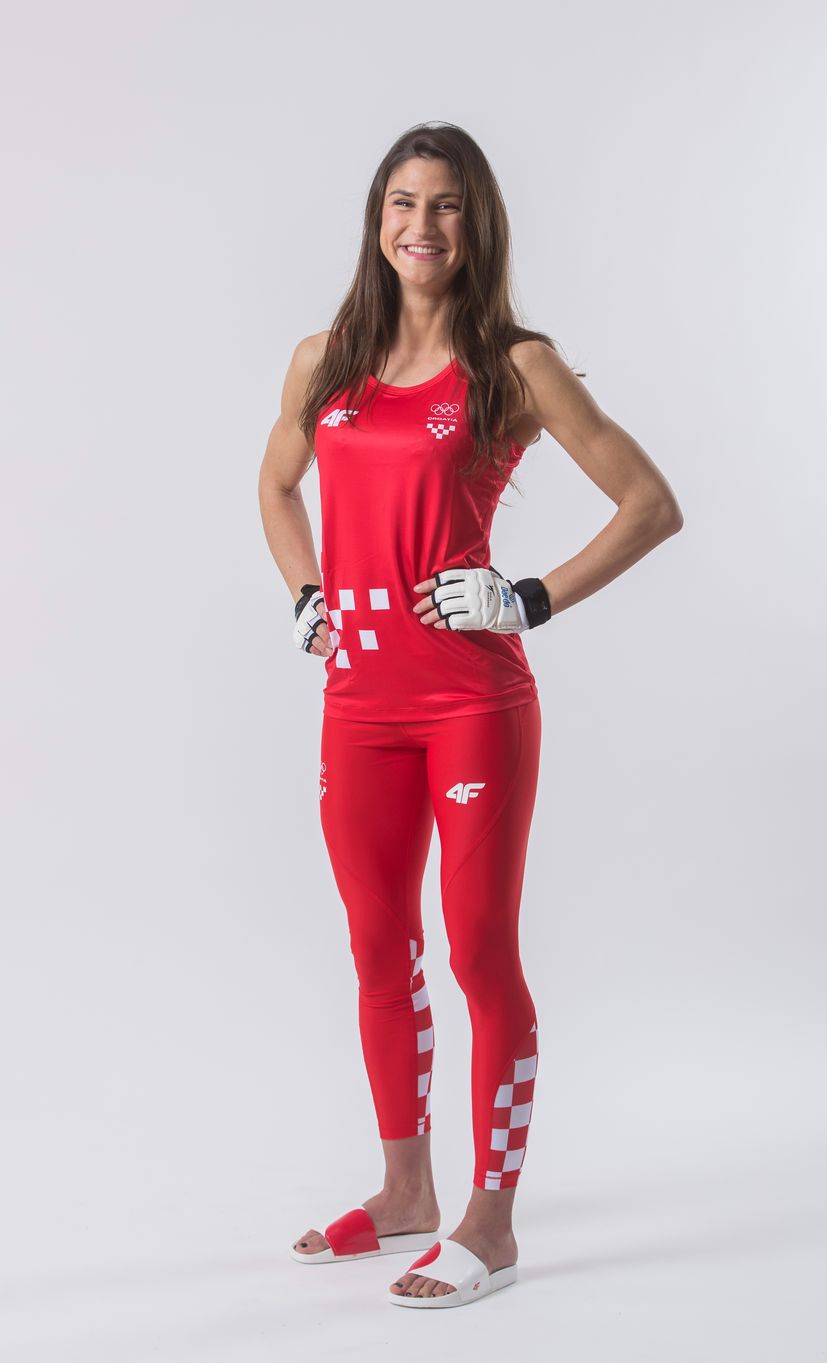 Due to the Tokyo climate, lighter fabrics were used, with a well-thought-out design and choice of colours.

“When it comes to the performances of athletes at the Olympics, we are aware of the importance and the smallest details. That’s why we’ve focused on lightweight materials with high breathability, which ensures great comfort when used. When designing and creating the collection, we did not forget to take into account the issue of sustainability, hence the high percentage of recycled materials in the collection, mostly European production,” explained the chief designer of the Olympic collection Wojciech Harus. 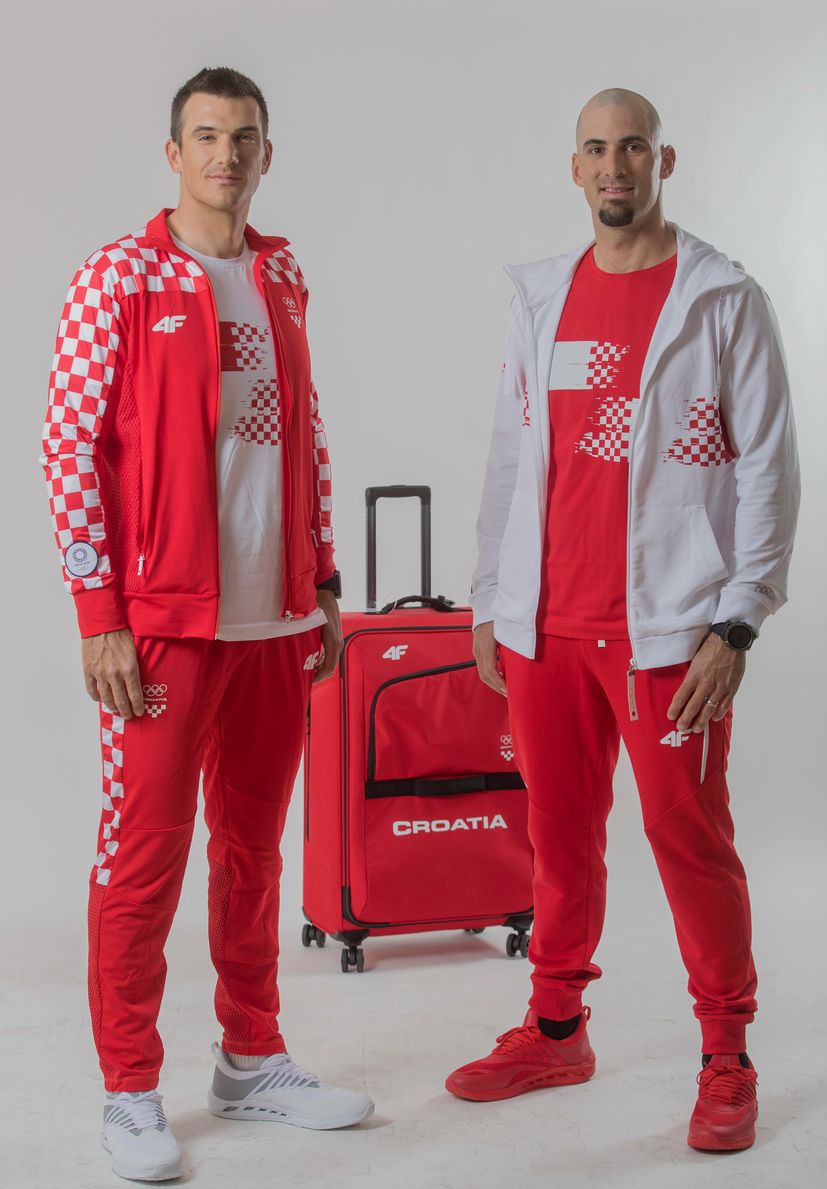 Marking “100 days to Tokyo”, the Croatian Olympic Committee also organised a photo shoot of Olympians at the Zagreb Fire Brigade, as a link between the exceptional efforts of firefighters during last year’s earthquake in Zagreb and national sporting heroes. 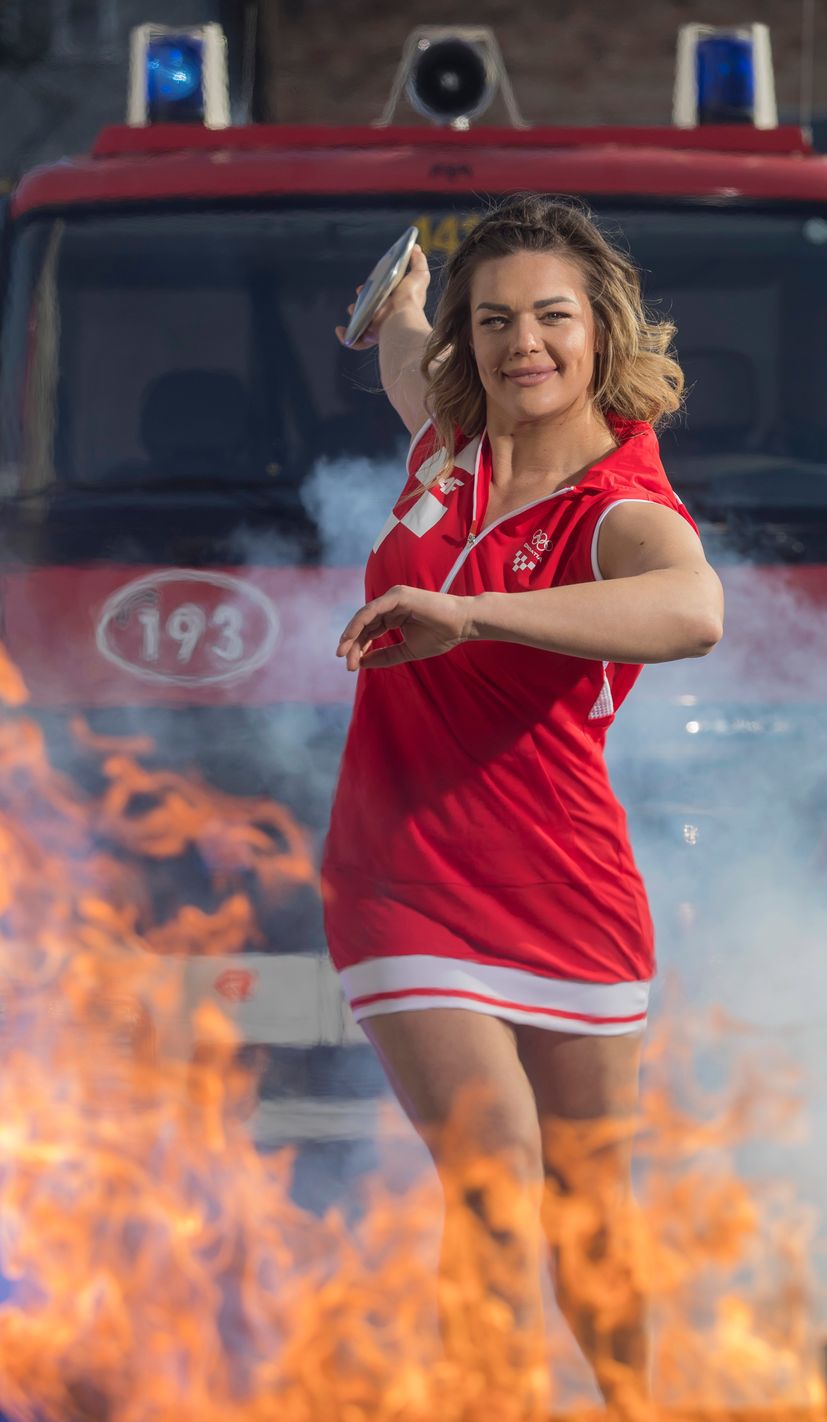 On that occasion, more than 20 Olympians premiered the new Olympic collection for Tokyo and all of them rated it as very high quality and comfortable to wear.

With 100 days to go before Tokyo, Croatia’s has 40 athletes going to Olympics in 11 sports, of which 28 are individual sports and 12 in the water polo team. 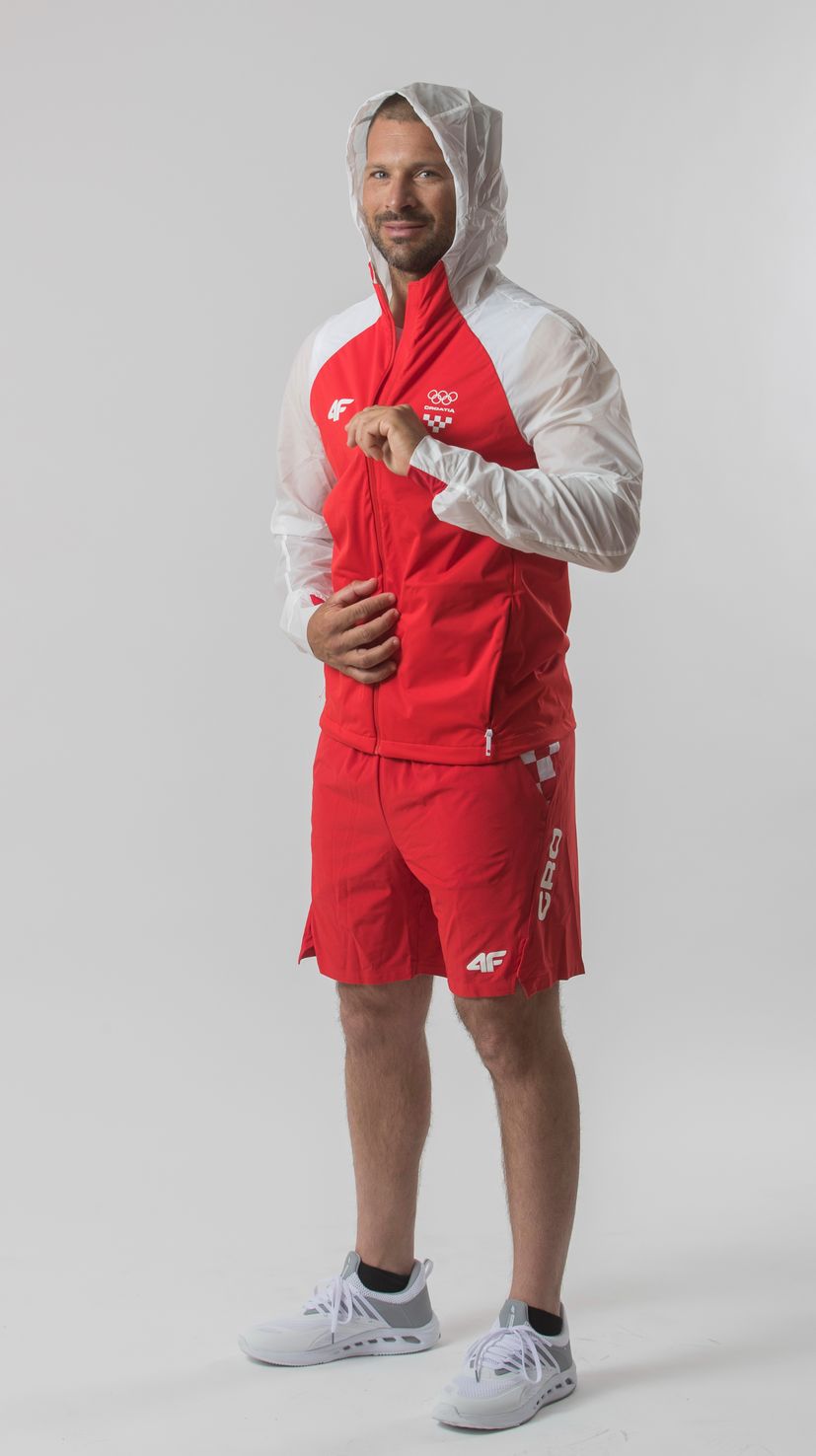 A dozen more Croatians are expected to qualify in cycling, boxing, judo, karate, archery, tennis and possibly another team in basketball. The Croatian Olympic Committee says it is an optimistic estimate that around 65 athletes will make up the Croatian team in Tokyo.

More photos and video below. 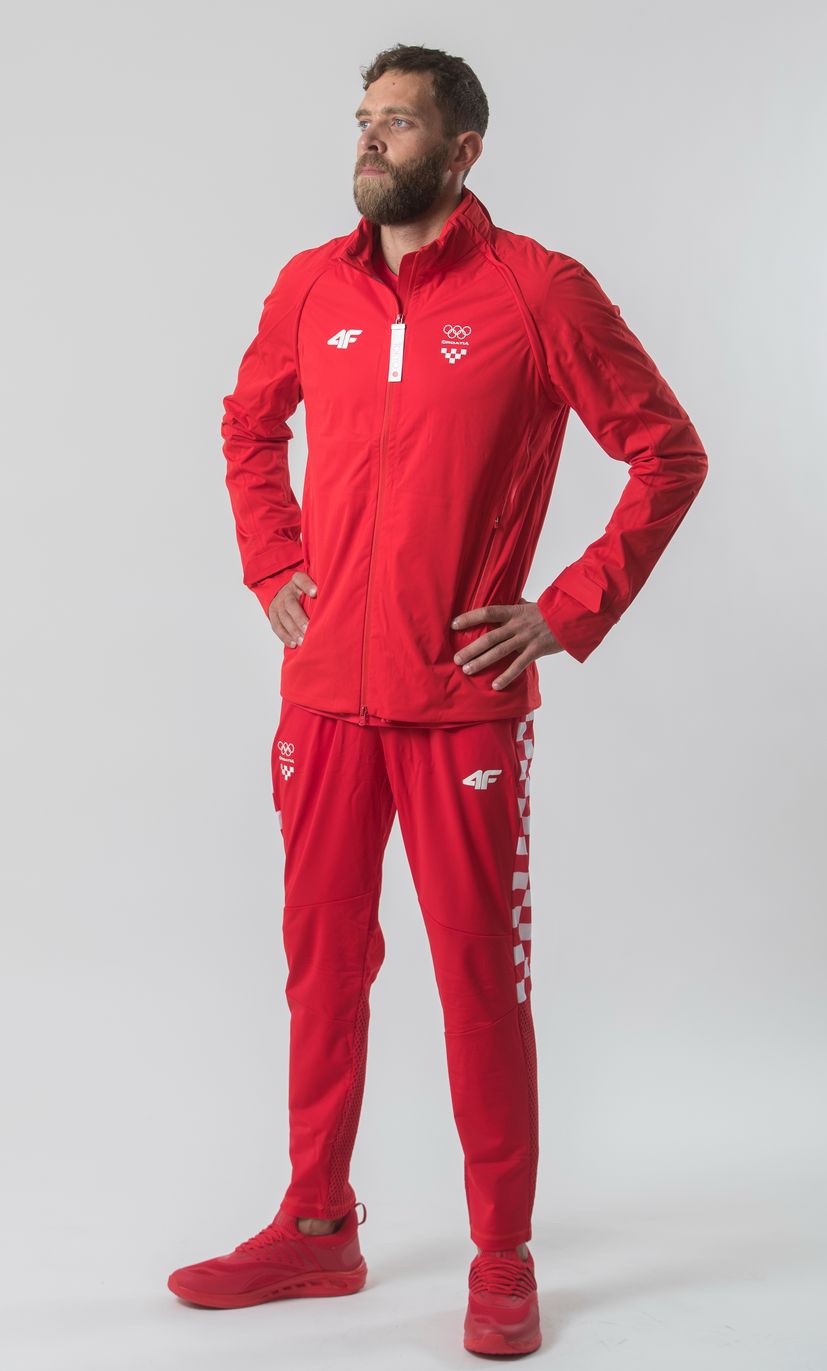 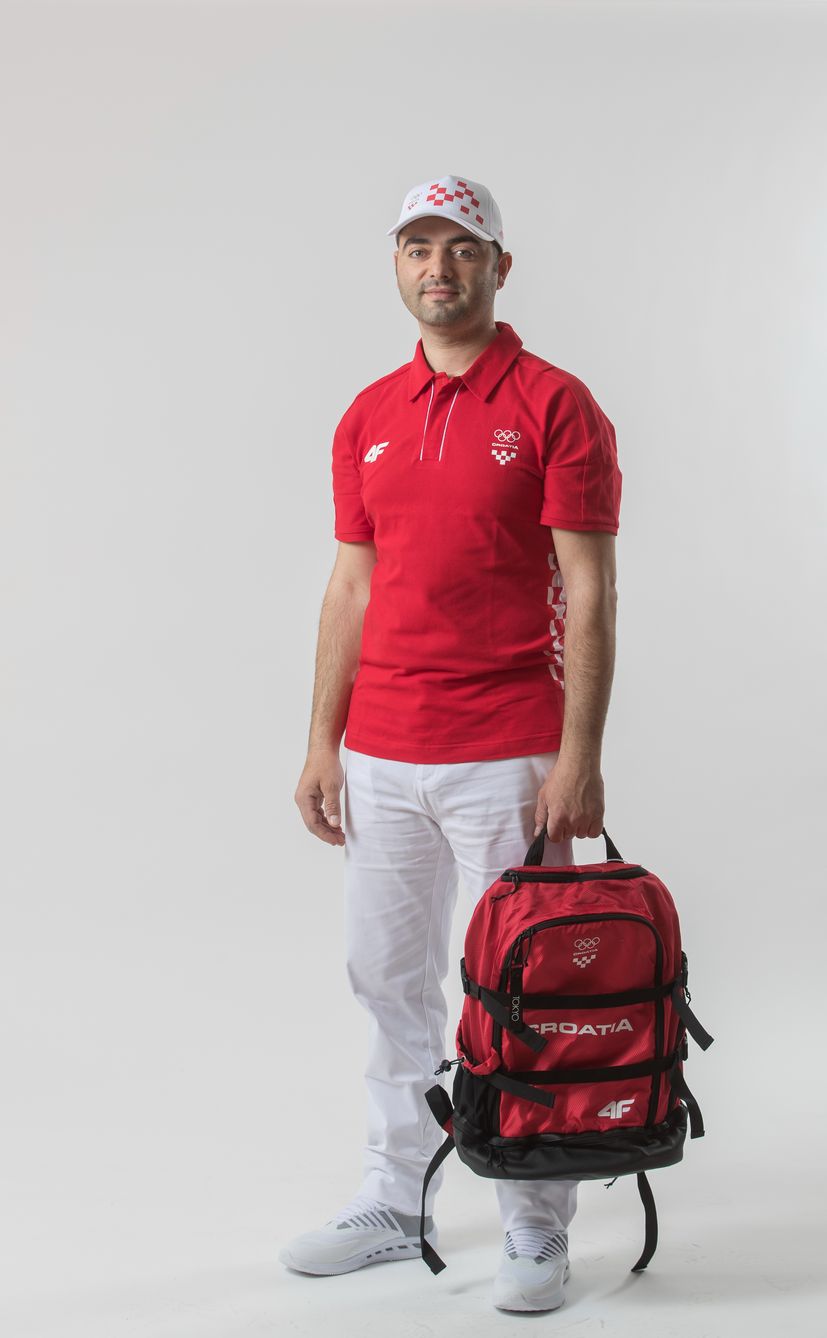 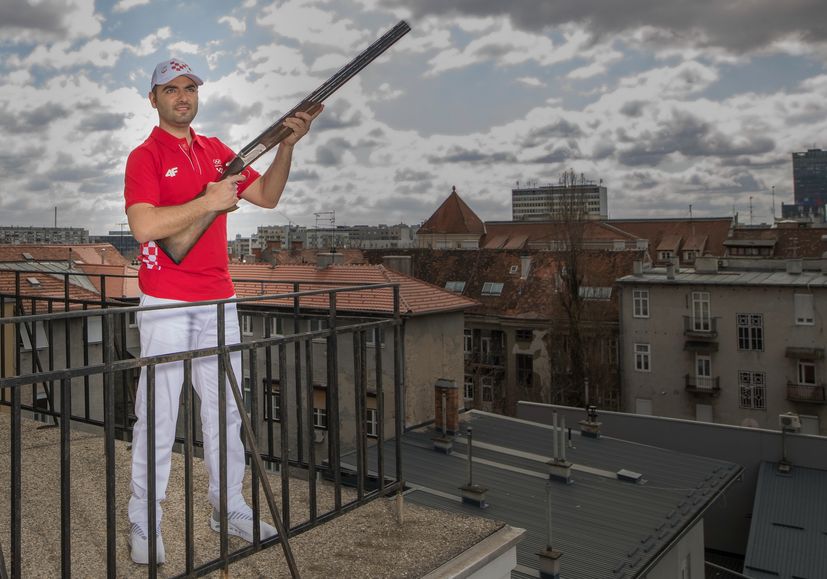 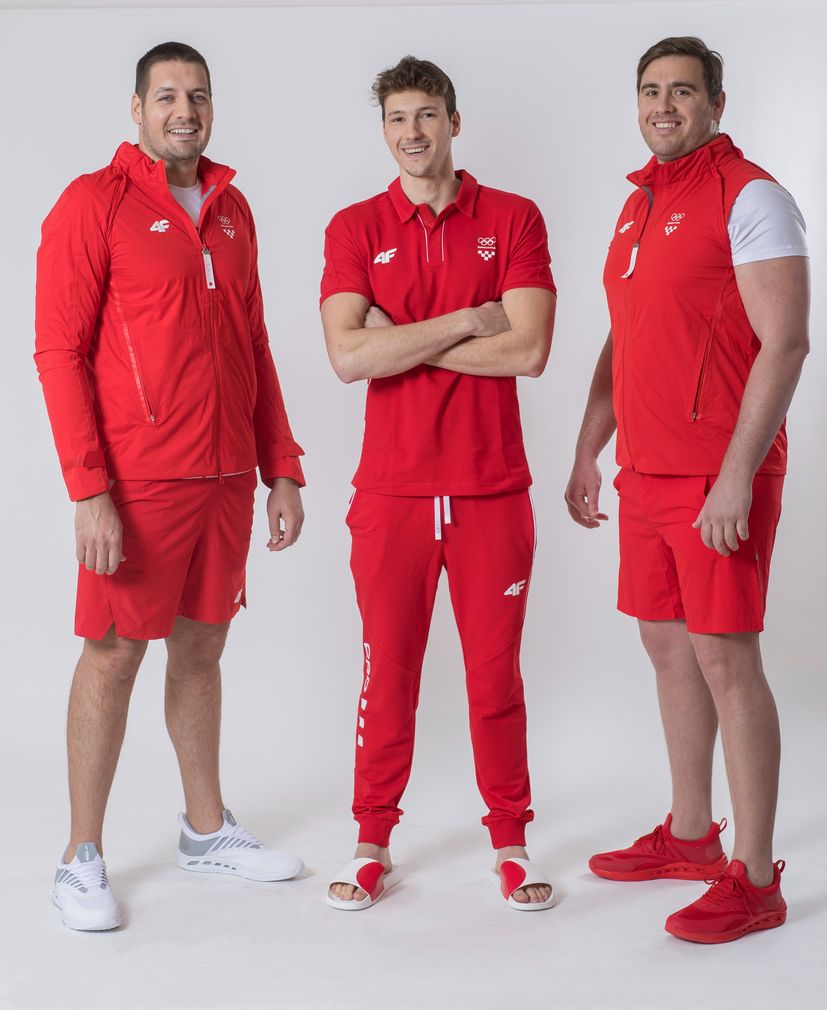 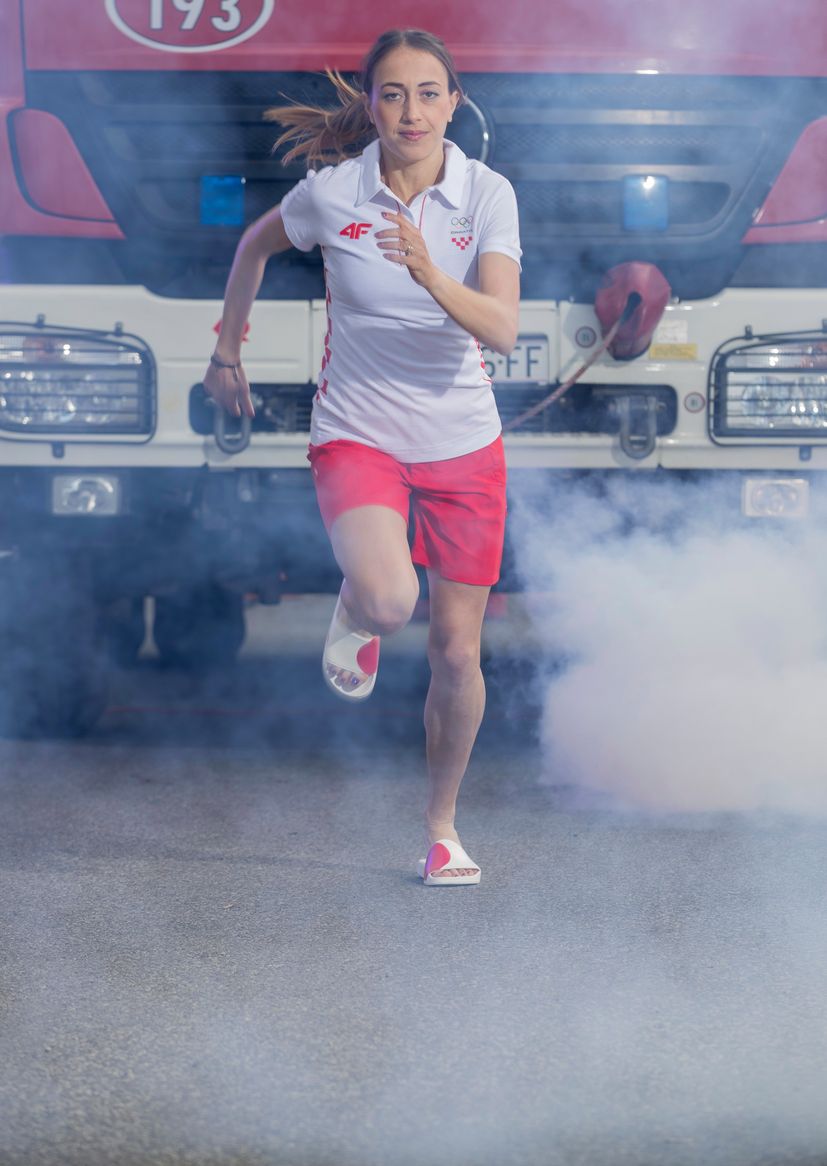 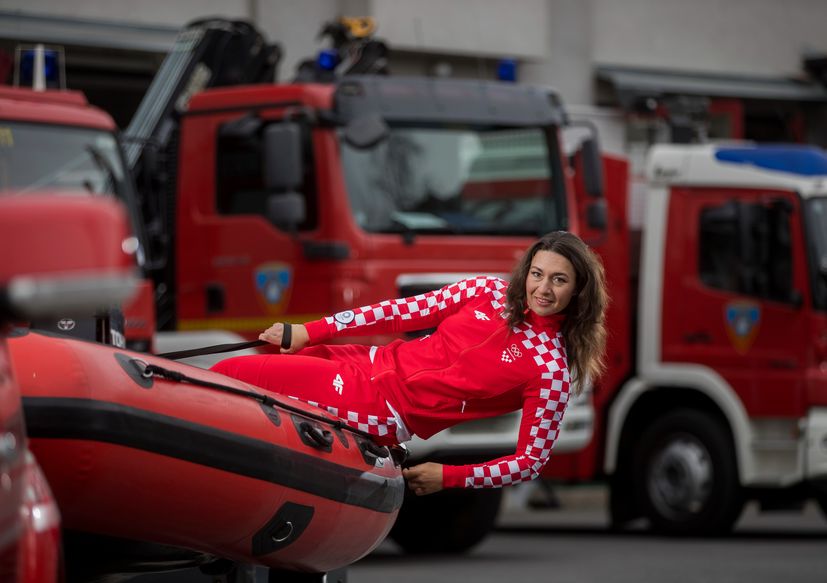 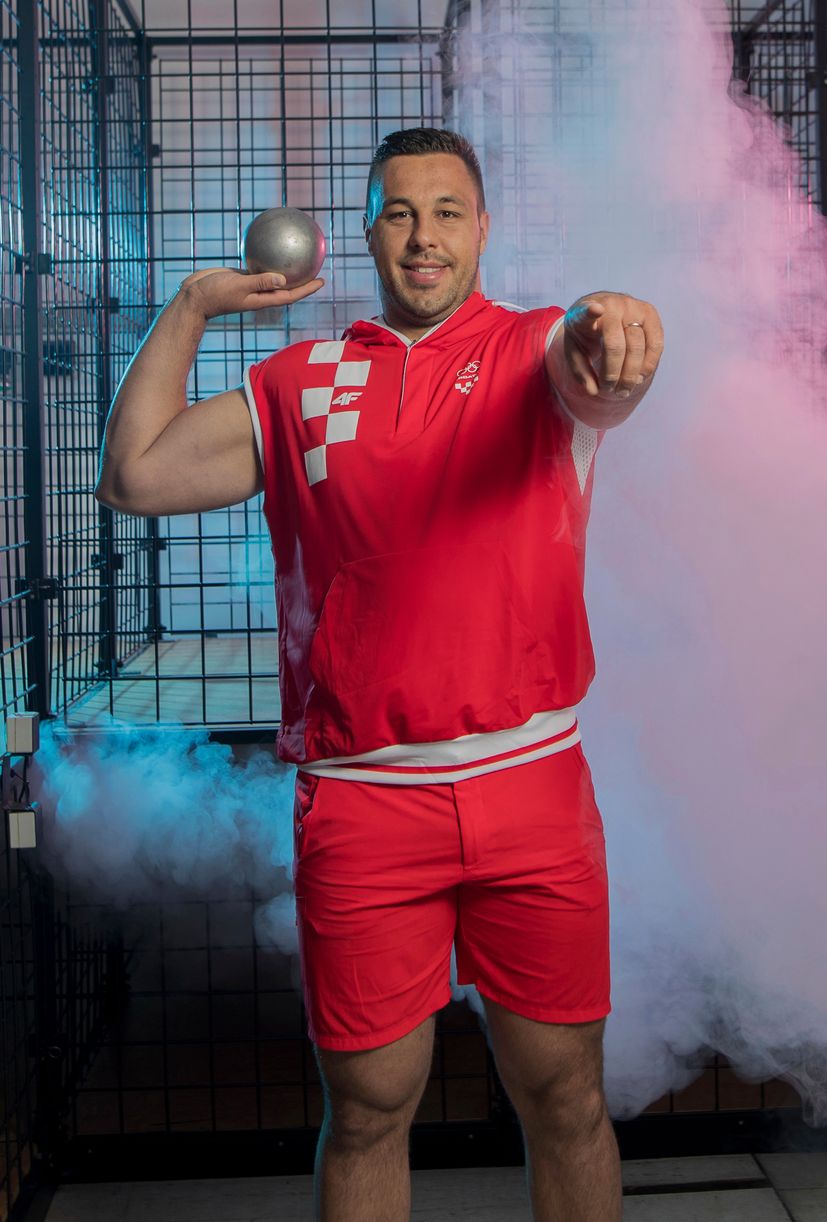 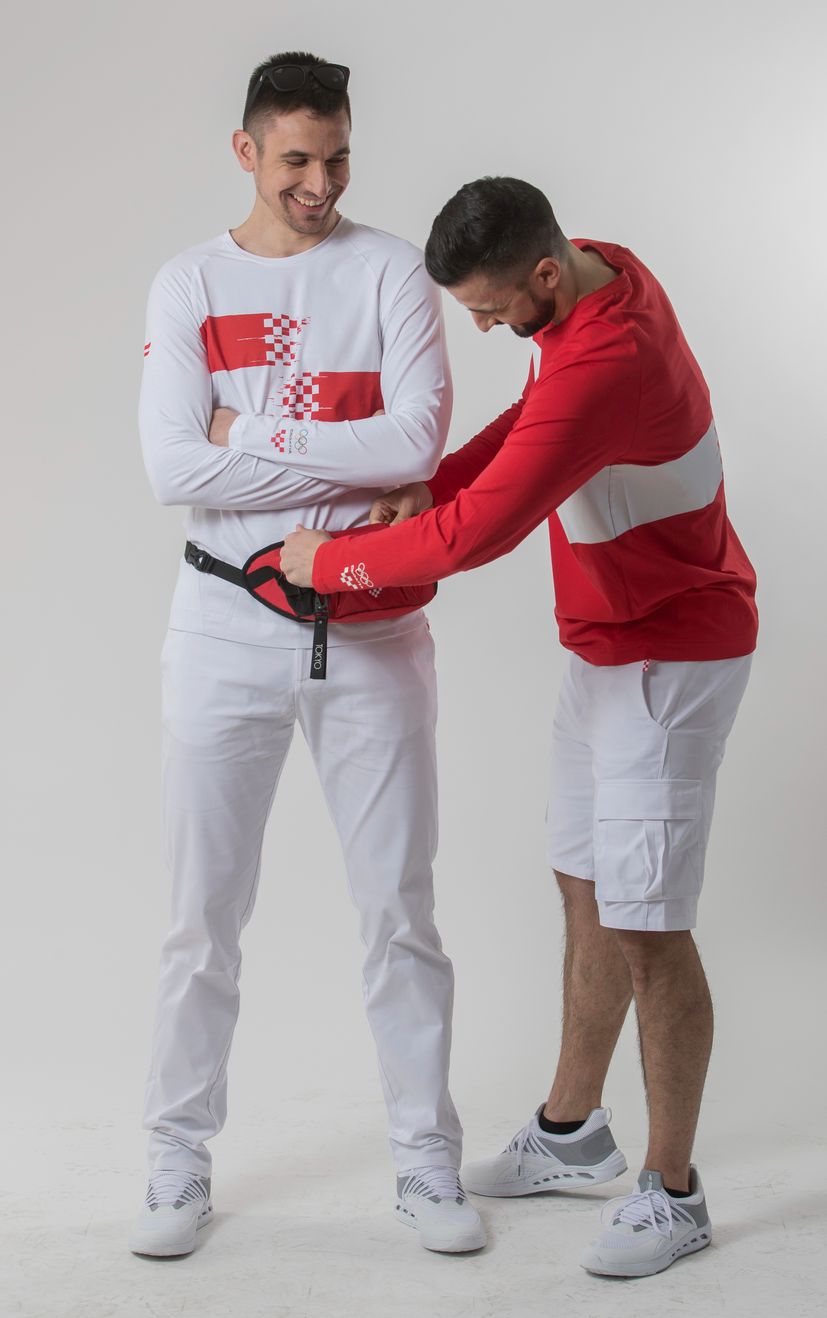 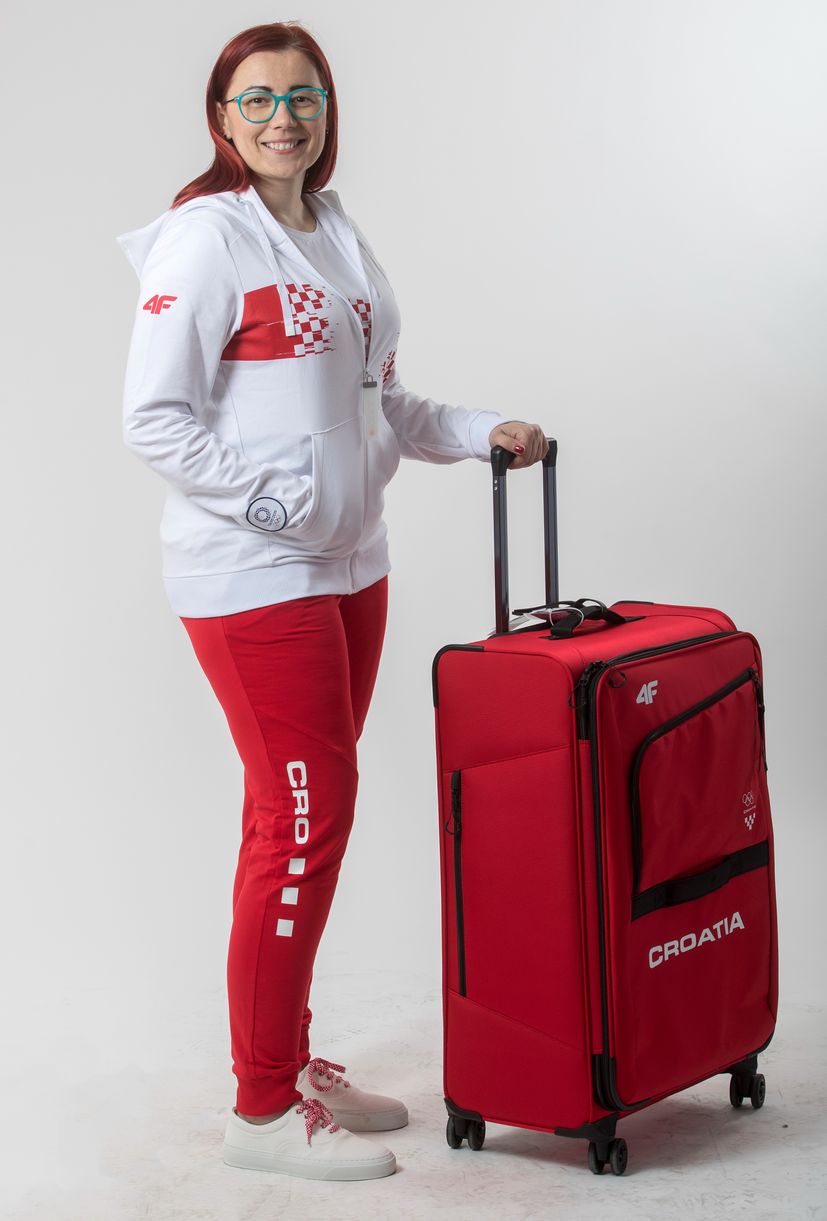 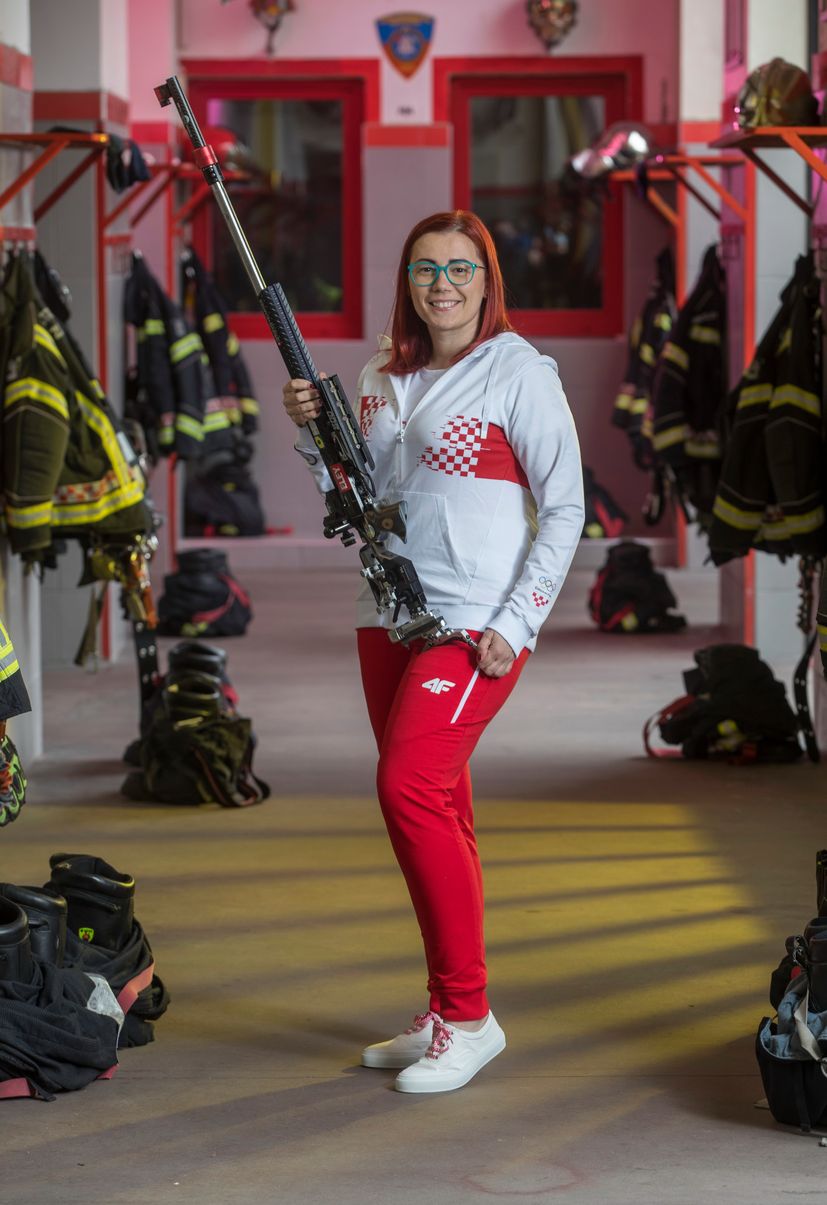