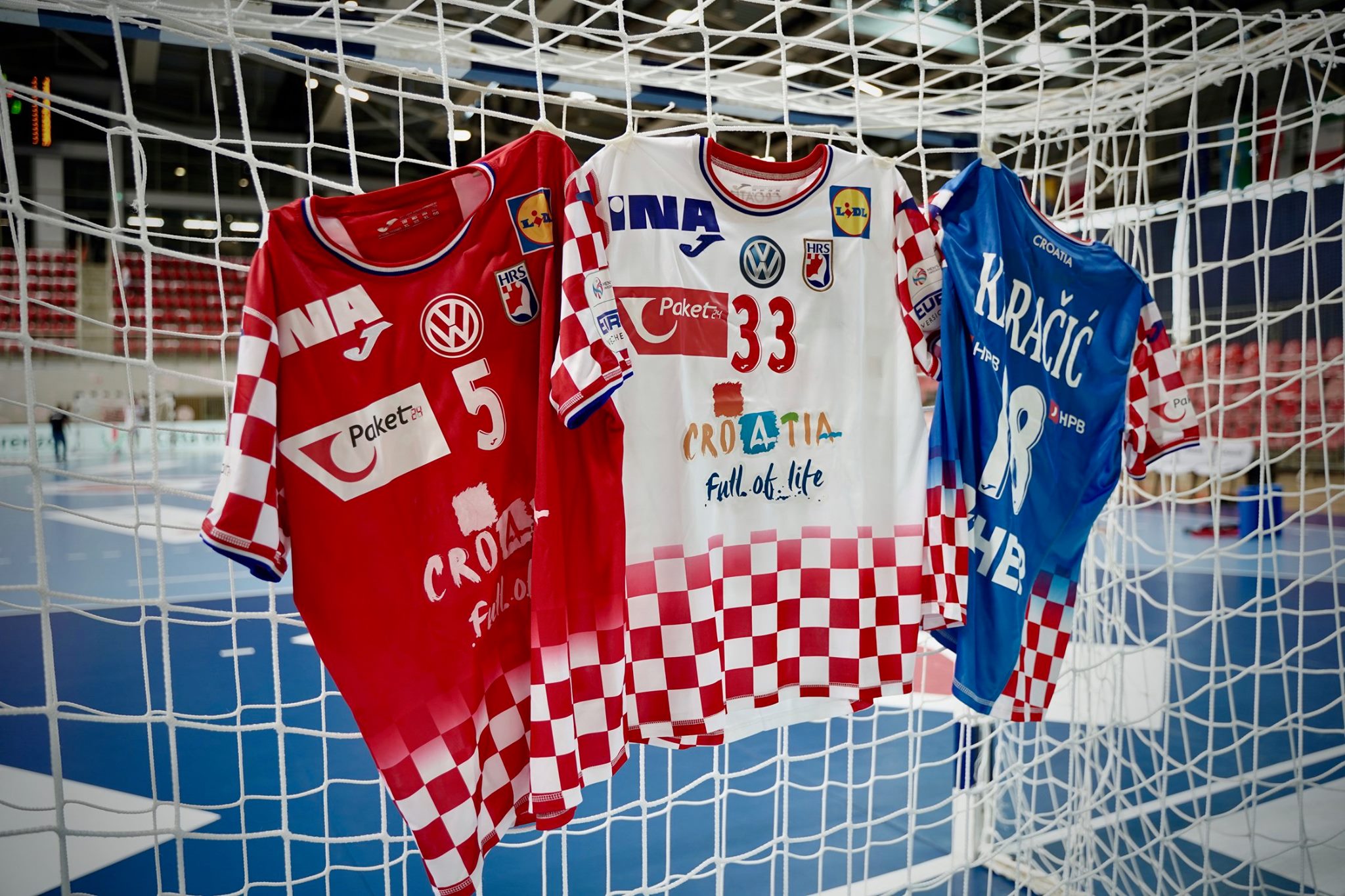 ZAGREB, 6 January 2020 – The Croatian handball team’s new kit for the European Handball Championships has been unveiled.

Croatia will face Montenegro in the opening match of the 2020 European Men’s Handball Championship on Thursday, 9 January in Graz, Austria and will debut a brand new kit which was unveiled on the weekend by the Croatian Handball Federation.

The ‘Cowboys’, as they are affectionately know, have three new kits, a red, white and a blue, which will be used for the tournament.

The 24-team European Men’s Handball Championship will be held from 9 to 26 January 2020 and is being co-hosted for the first time in three countries, Austria, Norway and Sweden.

Croatia are in Group A alongside Belarus, Montenegro and Serbia and will play all their group matches in Graz. The top two teams in each group will qualify for the Main Round which will determine the semi-finalists.

Croatia, who have two silver and three bronze medals from the European Championships, will be hoping to improve on their third-place finish at the last Euro back in 2016. 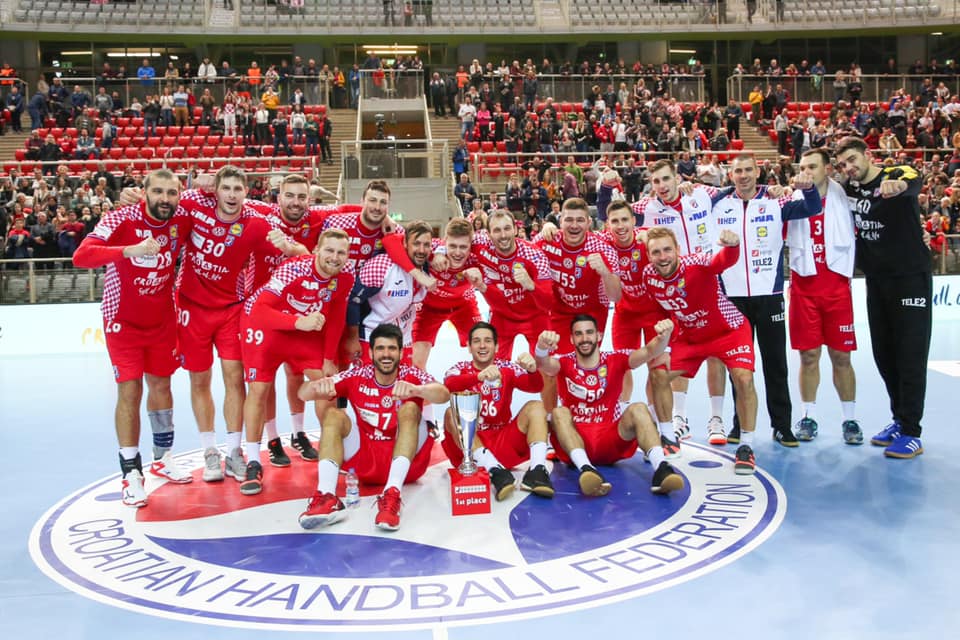 Over the weekend, Lino Cervar’s team warmed-up for the tournament by winning the Croatia Cup after beating Qatar and drawing with Bosnia and Herzegovina.