Croatia will unveil a new kit next week in the United States (Photo: HNS)

Croatia will unveil its new World Cup playing kit in America next week.

The Croatian Football Federation (HNS) has revealed that whilst sponsors Nike will not be unveiling the new kit which Croatia will wear in Russia, the new kit will be presented during this month tour of the United States.

Croatia will take on Peru on at the Hard Rock stadium in Miami on 23 March 2018 before facing Mexico in Dallas on four days later on 27 March.

“The new kit will be presented during the team’s gathering in the United States,” Tomislav Pacak from HNS told 24sata.

HNS would not reveal any details concerning the new kit, although more leaks emerged online this week from portal Todo Sobre Camisetas, who is noted for having reliable inside information. 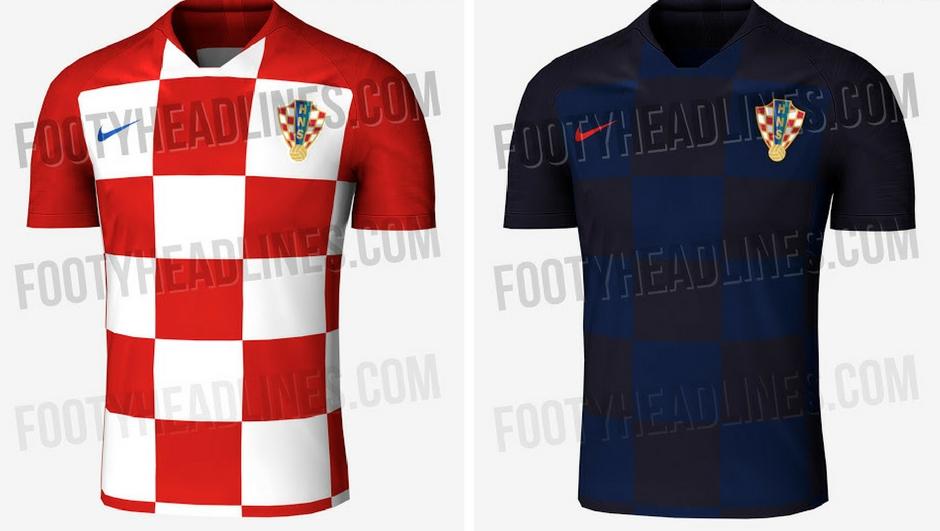 If the leaks are correct then the new kit will have larger checkers than the current kit, with the biggest change coming in the alternate kit. 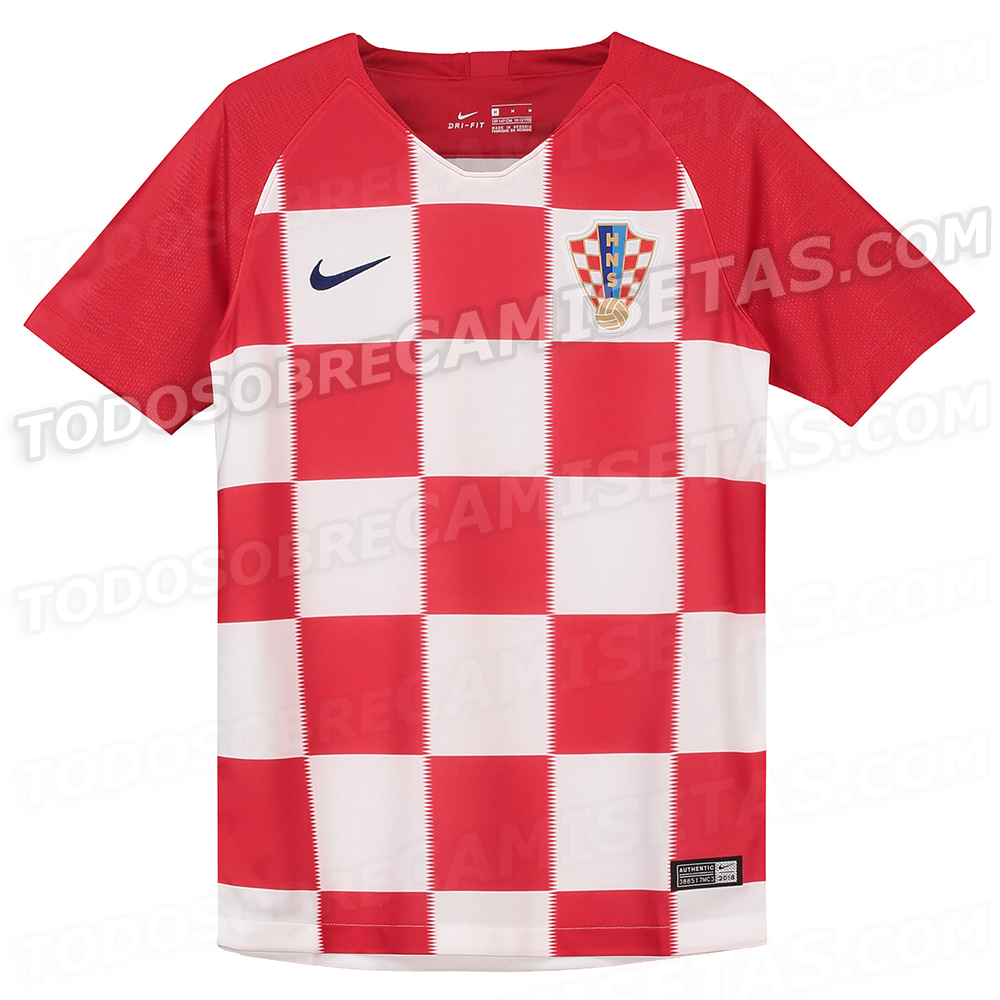 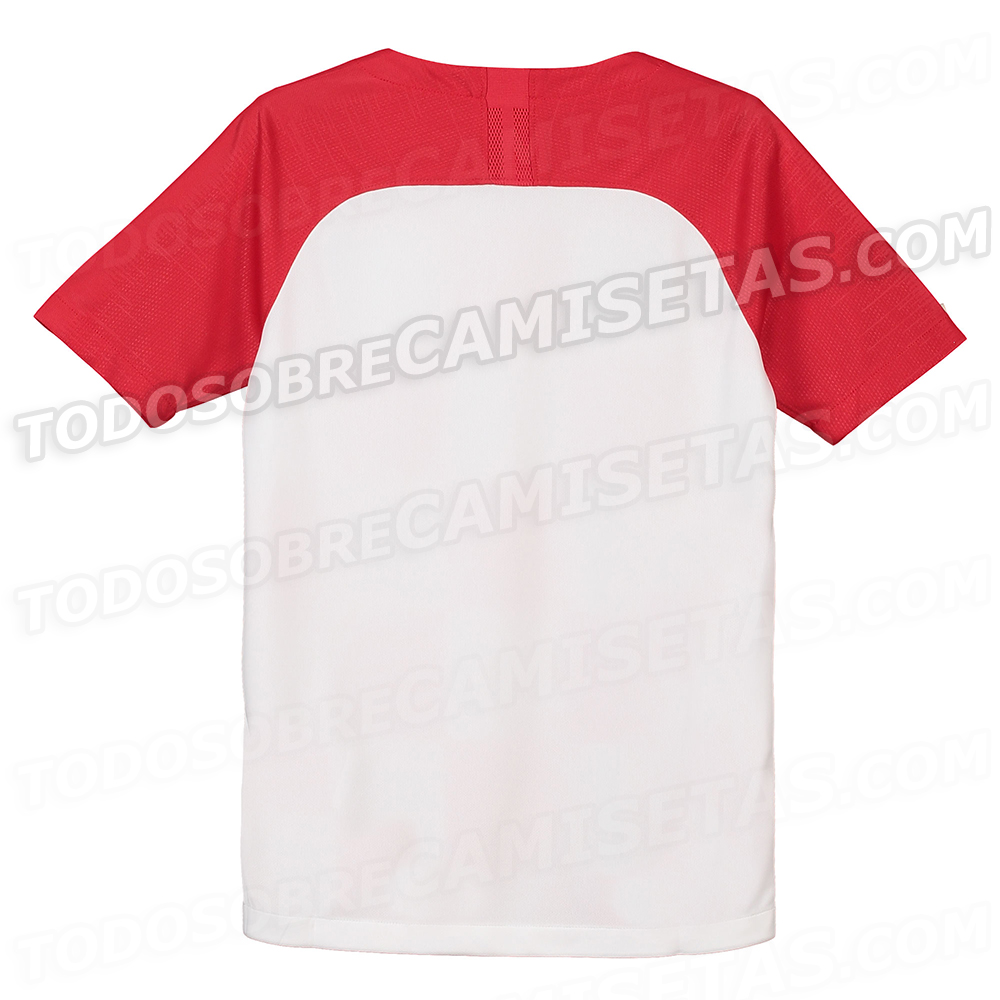 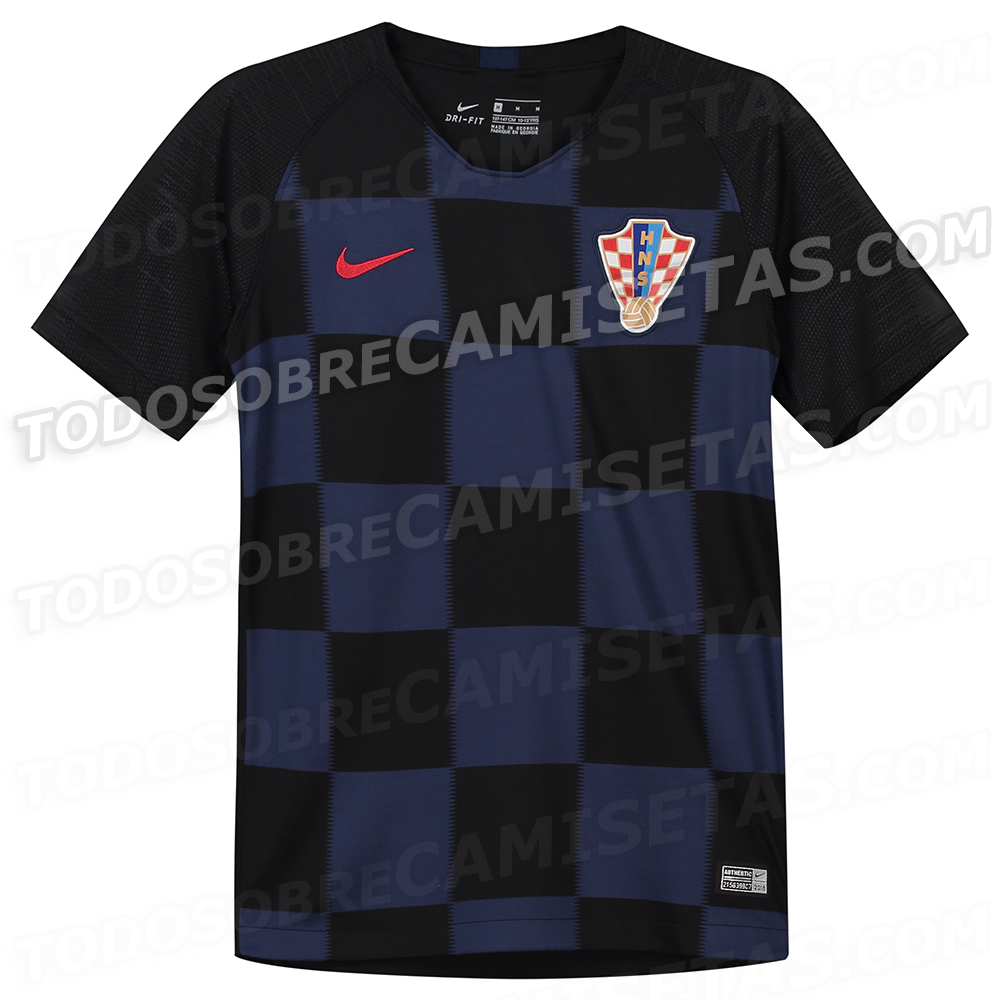 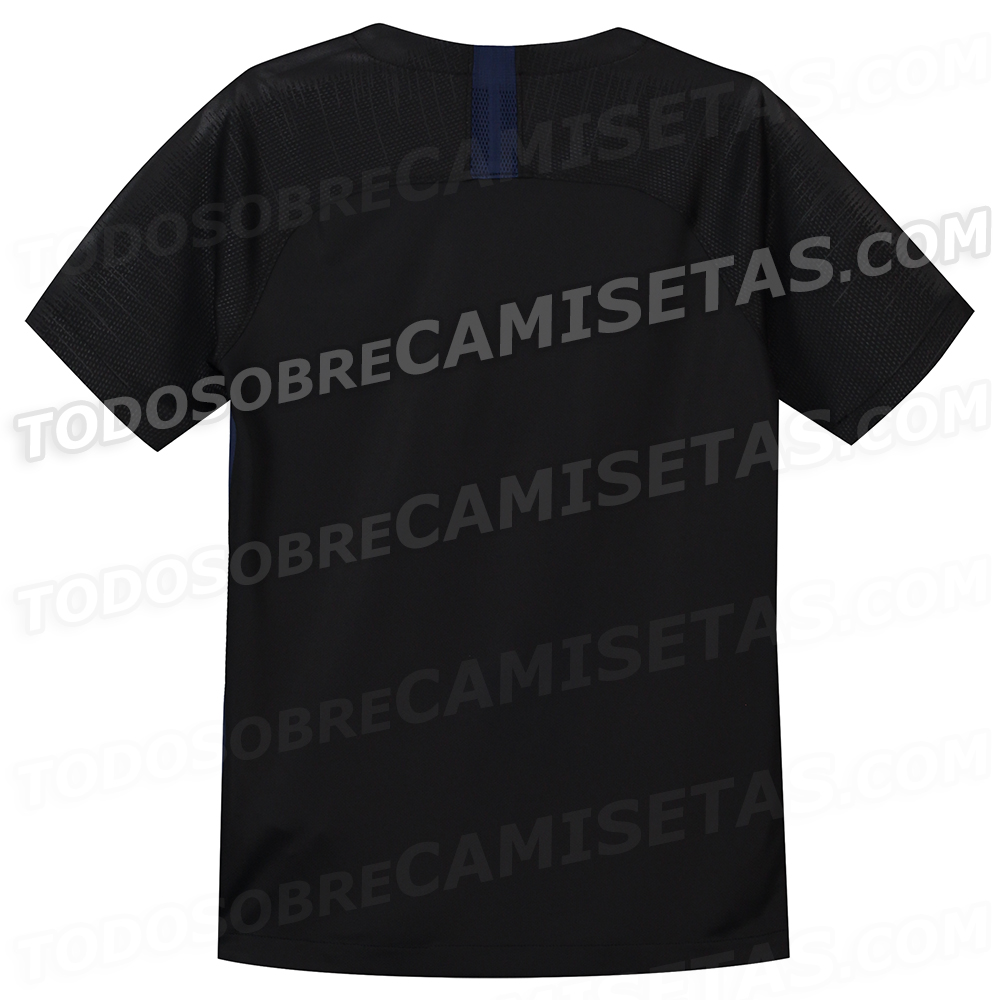