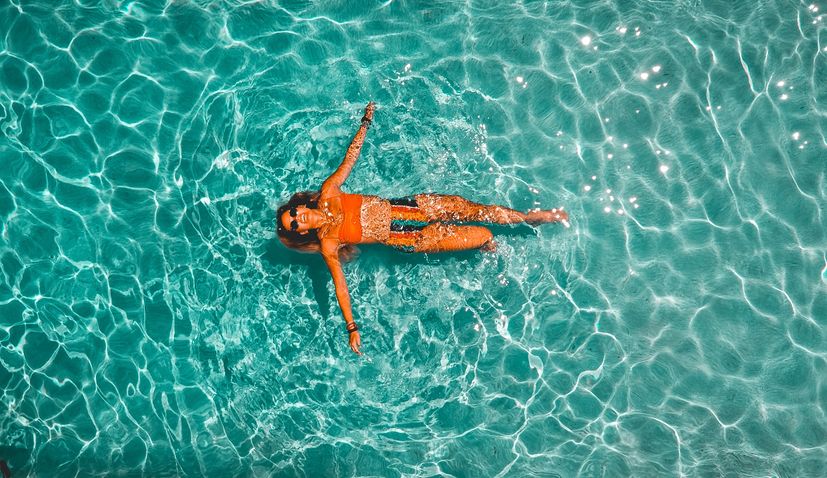 22 June 2019 – Most of Europe is set to swelter under an ‘intense’  heatwave starting next week which will last through the remainder of June.

“The combination of a storm stalled over the Atlantic and high pressure over central Europe would pull very hot air from Africa northward, leading to a “potentially dangerous heatwave over a large portion of western and central Europe,” forecaster AccuWeather said.

AccuWeather said Spain through to Germany were likely to experience a “multi-day heatwave” in the first half of the week.

“This will set the stage for a potentially dangerous heat wave to occur over a large portion of western and central Europe,” they said.

The highest temperatures during the heatwave are expected to be in Paris, Madrid, Prague, Munich and Zurich, with cities further also set to swelter. Temperatures for most of Croatia are also set to reach 35C and even higher in parts. 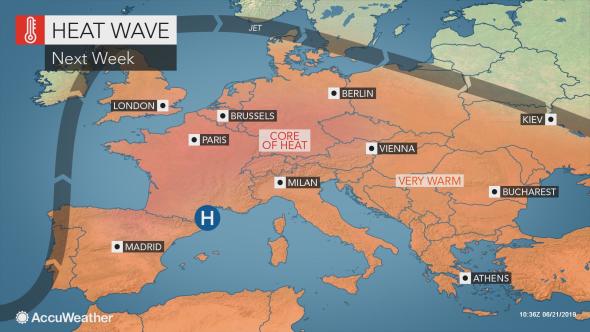 “Even though it will be short-lived, this heatwave could be remarkable for its momentum and intensity,” the forecaster added.

The cause of the heatwave is due to several elements, including a phenomenon called “polar amplification”, in which rising temperatures north of the Arctic Circle trigger unusual weather patterns which can weaken and divert the jet stream from its usual course.

Meanwhile a large area of high pressure over central Europe and a large storm over the Atlantic is expected to pull hot air from Africa north, in a weather event known as a “Saharan bubble”, the Independent writes.

Meteorologists in Germany said there was a 50% chance of temperatures hitting 40C, possibly breaking the national record of 40.3C set in Bavaria in 2015.