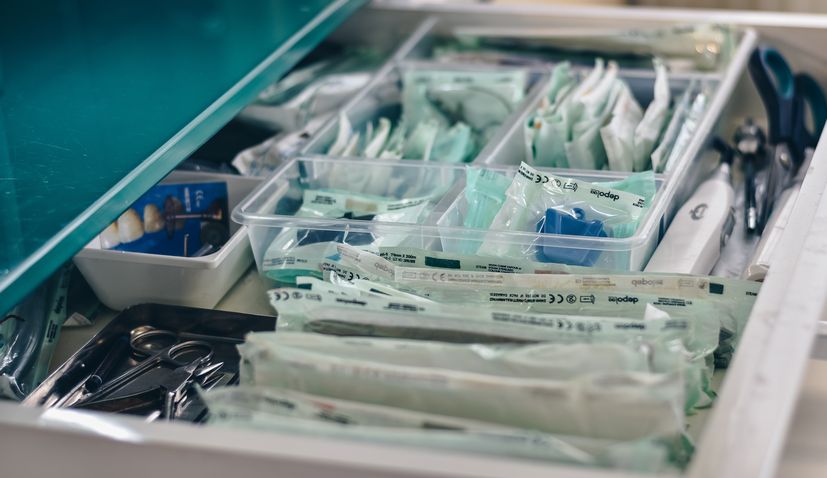 ZAGREB, April 17 (Hina) – The head of the Croatian Institute of Public Health, Krunoslav Capak, said on Friday that the authorities would start conducting a serological survey next week to determine the prevalence of COVID-19 in the country.

Capak told the national broadcaster HTV that the performance of the survey should take 10 to 14 days so as to provide a wider insight in the situation.

Experts at the institute and at Zagreb’s hospital for infectious diseases are making preparations for the testing so that they can establish how much serological tests would be reliable.

Capak thinks that yet not enough number of Croatians are immune to this infection to provide for “collective protection” against this novel virus. However, this will change for the better later, according to his explanation.