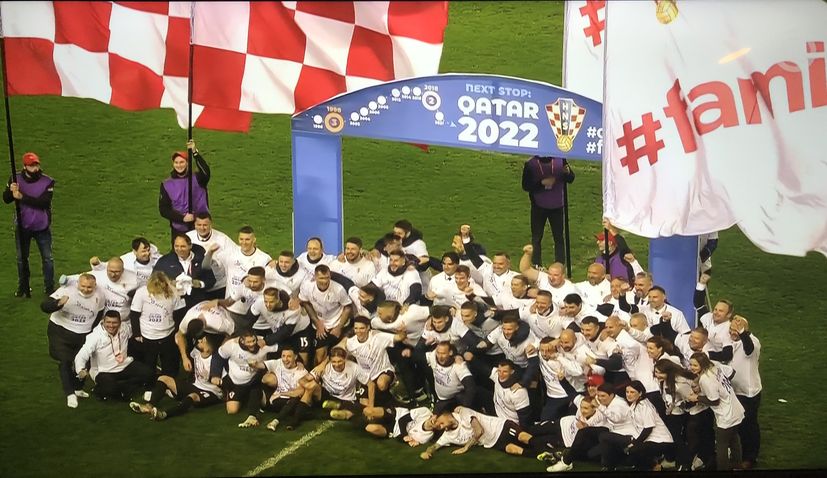 On Sunday Croatia booked its ticket to Qatar with a 1-0 win over Russia in Split.

Between now and then, Zlatko Dalić will have 10 matches, the first coming in the second half of March with two friendlies.

In June, Croatia will play four matches in the UEFA Nations League. Croatia will find out their opponents when the draw is made on 16 December.

In September the final rounds of the Nations League will be held and then it will be friendlies in October before Dalić names his 30-man squad for Qatar.

“We will try with three defenders, we will need to prepare very well for the World Cup, we have to expect great things from Croatia, the young are here, but they cannot make a result without these older players. No one is going to make their debut in Qatar, it’s frivolous to expand that list, but if someone shows up, like Mayer, then we’ll call him. We have a good atmosphere in the national team, we have a situation where Vida and Lovren are sitting on the bench… Everyone lives for the result, that relationship is top notch, whoever behaves badly will not be in the national team,” Dalić concluded.