Croatia will host African nation Senegal as they build up to the 2018 FIFA World Cup in Russia this summer.

The Croatian Football Federation confirmed today that Zlatko Dalic’s team will face Senegal in Osijek at Gradski vrt on 8 June 2018 in their last warm-up match before the team heads to Russia.

The match is aimed at preparing the team for their opening group clash against another African side, Nigeria, at the World Cup.

Senegal, who were African Nations Cup runners-up in 2002, is most famous for causing a huge upset by defeating World and European champions France 1–0 at the 2002 World Cup where they eventually reached the quarter-finals. 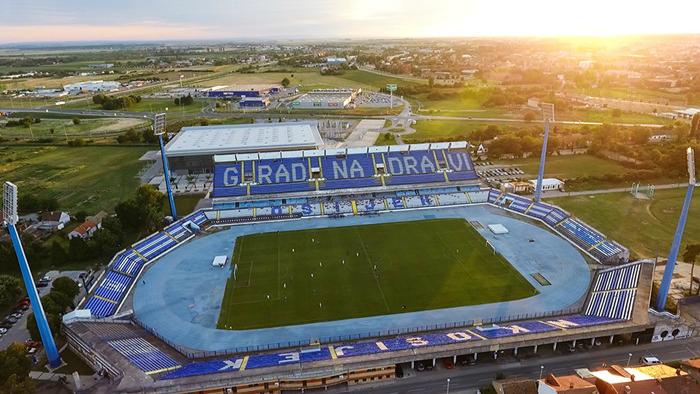 Senegal, who are ranked 27th in the world, and Croatia have never met in an international before.

“Senegal is an excellent preparation for Nigeria and is one of the best African teams. I’m sure there will be a great atmosphere in Osijek before leaving Russia. I believe in the strength of Croatia, and we want to be able to play with the strongest teams in warm-ups for Russia, and the match with Senegal fits great in our preparation for the World Cup, “Croatian national team manager Zlatko Dalić said.

Croatia faces Mexico and Peru next month in America in the first of their warm-ups.