Home » Entertainment » Croatia to get Museum of Fake News 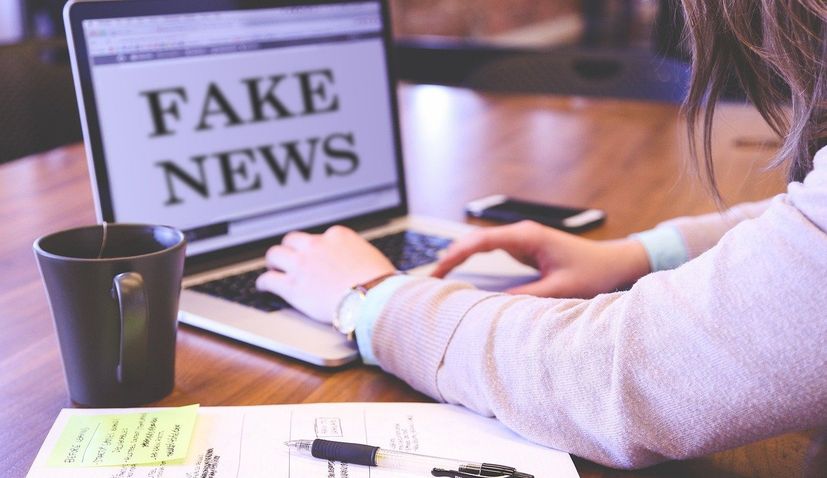 ZAGREB, Oct 4 (Hina) – This month Croatia will get a Museum of Fake News, which in its first phase will operate as a website providing testimonies from journalists and scientists, a database of fake news, and tools for promoting media literacy and critical thinking and for recognising and fighting against fake news.

The project has been initiated by Lordan Prelog, a former journalist and editor and now a Ph.D. student at the Faculty of Humanities and Social Sciences in Zagreb. He said that the project is also a contribution to the global fight against disinformation, which is a big threat to democracy and the development of open societies.

According to him, the most efficient way to fight against fake news is to further develop quality, responsible, fact-based journalism and to raise public awareness of the dangers and spread of fake news.

He added that the Museum of Fake News project was a result of years of work of the Institute for New Media and E-democracy (InMed), the only Croatian association that is a member of the Social Observatory for Disinformation and Social Media Analysis (SOMA), one of the leading networks of institutions dealing with detecting fake news and models of its dissemination.

One of the most precise definitions of fake news is that is it the deliberate creation and sharing of fake and/or manipulated news with the intent to mislead the public and to do harm for political or personal reasons or for material gain, Prelog said.

He said his plan was to gather as many testimonies as possible from well-known journalists and other media experts who had come across disinformation in their work.

According to him, the term “disinformation” is much more precise than the neologism “fake news”, which was popularised after the 2016 US presidential election by US President Donald Trump, known for false claims, conspiracy theories, and vulgar insults.

The Museum of Fake News is not a commercial project, and in its initial phase it will consist of a website where all interested members of the public, especially young people, will be able to get information on the phenomenon of disinformation in Croatia and the world, he said.

He added that disinformation had a much greater reach than regular news and that there was no quick and effective strategy in the fight against fake news.

“There is no simple solution, it is necessary to work on developing citizens’ critical thinking. The trust in the media and state institutions can be restored through professional and above all ethical practice of journalism and, of course, by developing media literacy across society,” Prelog said.