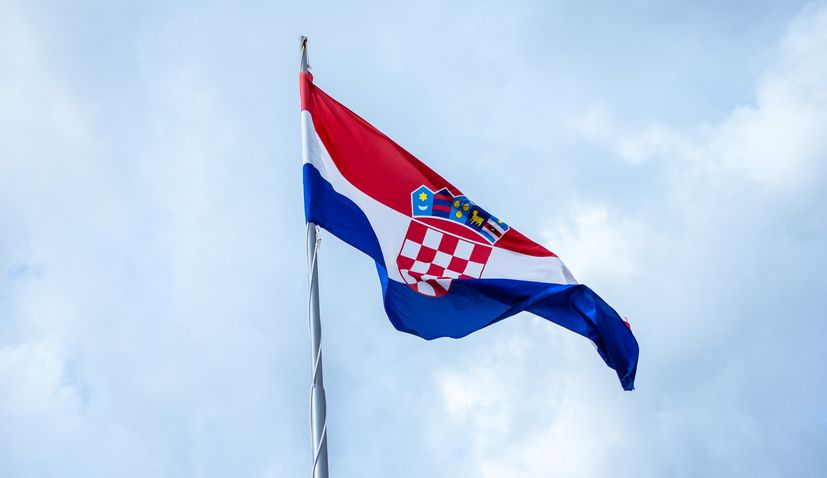 Grlic Radman said after a government session that the goal of establishing those relations was “mutual strengthening of bilateral relations in the economic field and in all aspects of mutual interest”.

Diplomatic relations with those countries will be established through a permanent mission to the United Nations (UN) in New York.

Grlic Radman said that Croatia thus “completes the process of establishing diplomatic relations with all modern and internationally recognised countries in the world”, of which there are 194.

The foreign minister also announced that he would take part in the annual ministerial conference of the Organisation for Economic Co-operation and Development (OECD).

Croatia has been invited for the first time to actively take part in that conference, and topics to be discussed include the coronavirus pandemic and the countries’ recovery, Grlic Radman said. The minister will report on the measures Croatia has been taking to fight the virus.

He reiterated that Croatia joining the OECD was one of its most important remaining foreign policy goals.

Croatia applied for membership in early 2017, and the minister hopes that this will be realised in the future.