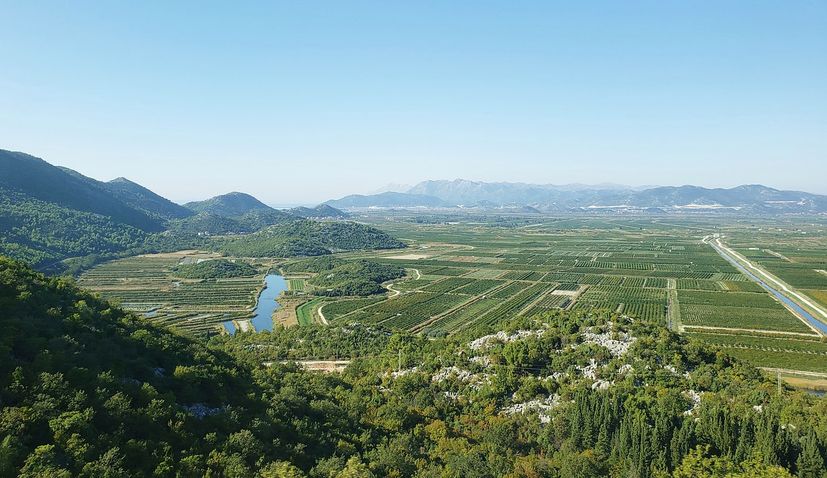 ZAGREB, May 31 (Hina) –  The Croatian government last Thursday amended the 2020 Agricultural Census Act so the census will be conducted not in one but in two phases – from 1 to 30 June for commercial farms and from 14 September to 14 October for family-run farms (OPGs).

The act on the 2020 agricultural census stipulated that the procedure would be conducted in one phase, from 1 to 30 June, with commercial farms registering online, and details of family farms being collected personally. However, due to the situation caused by the COVID-19 epidemic, it was not possible to select enumerators, so it has been suggested that the deadline for the census of commercial farms stays the same and that the deadline for family farms shift to the period from September to October, Agriculture Minister Marija Vuckovic said.

The law enabling the 2020 agricultural census was passed in parliament in mid-2019 and its aim is to gather precise data on Croatian agriculture and to determine the importance of the sector for the entire economy.

The census will record farms with more than 0.4 hectares of cultivated land and at least 0.1 hectares of orchards, vineyards or olive groves. It does not include private vegetable gardens of less than 100 square metres.

As was said when the law was passed, a total of HRK 34.1 million has been secured for the census within the Croatian Bureau of Statistics’ (DZS) financial plan.

The census data will be used exclusively for statistics and as the basis for updating the Statistical Register of Agricultural Holdings.