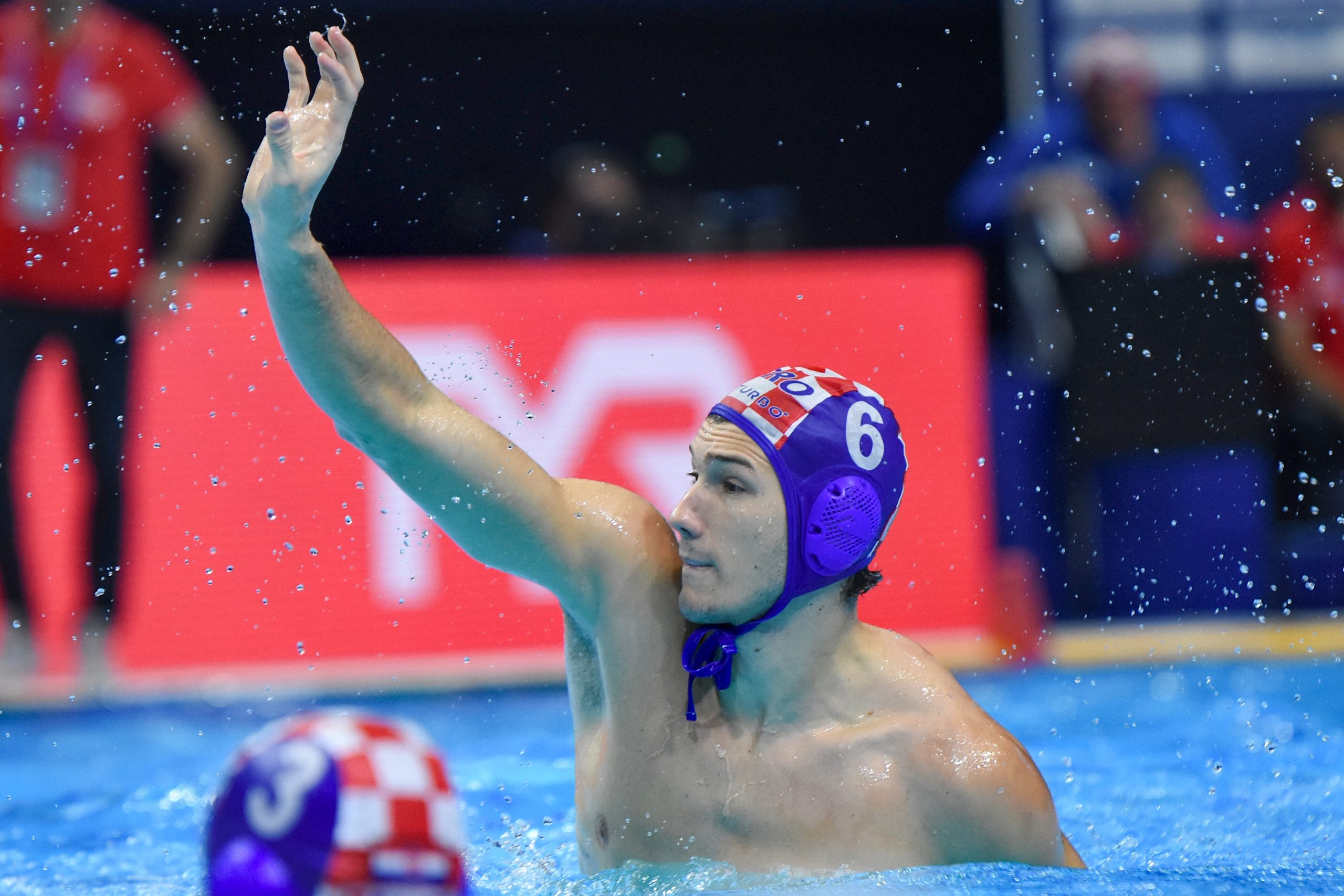 BUDAPEST, 18 January 2020 – Croatia has gone through Group A at the 2020 Men’s European Water Polo Championship unbeaten after a big victory over Slovakia on Saturday.

After wins against Germany (17-9) and Montenegro (11-10), Croatia faced Slovakia in Budapest in their final group match this afternoon. Croatia had already guaranteed their place in the quarterfinals after their win against Montenegro, but were looking to finish the group stages on a high.

Ivica Tucak’s side again raced out to an early lead and would end the first quarter 3-0 up. It took 11 minutes before Slovakia scored their first goal but Croatia continued their dominance with goals to Andro Buslje and Luka Loncar and extended the lead to 7-2 at halftime. 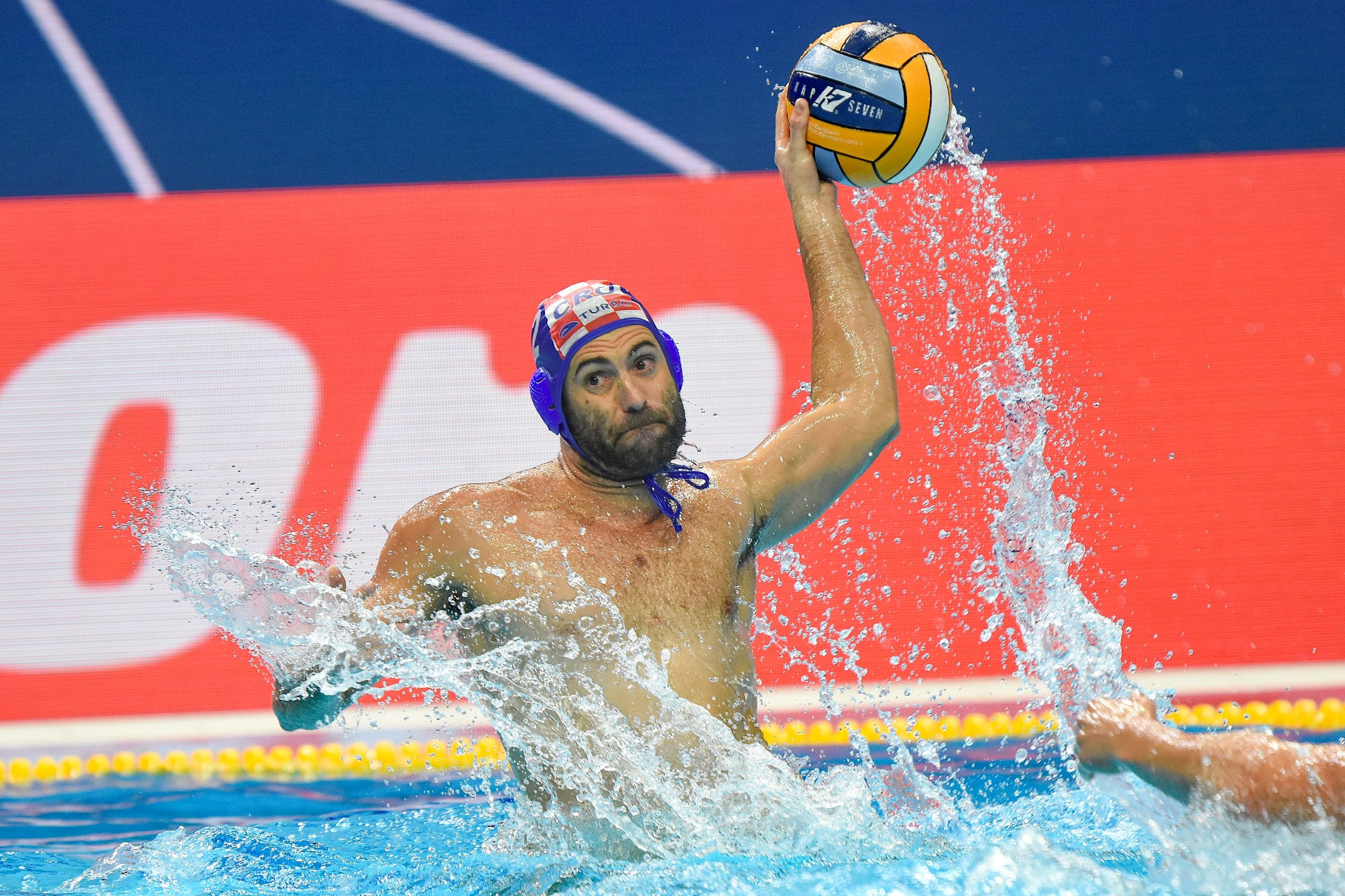 In the third quarter, Loren Fatovic got his name on the scoresheet and captain Buslje continued to find the back of the net as Croatia further extended the lead to 11-3. Slovakia managed just one goal in the final quarter as Croatia ran away with the match 16-4.

Croatia will play their quarterfinal match on 22 January which is likely to be against the winner of the play-off between Greece and the Netherlands.