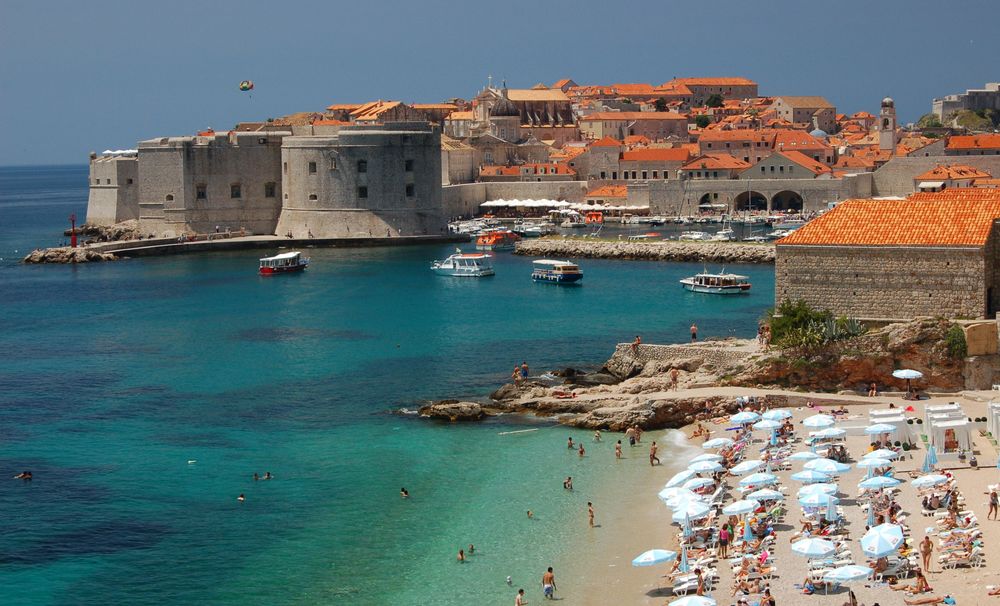 ZAGREB, 22 July 2020 – Croatia has been revealed as the 6th most searched for holiday destination for summer 2020 among Brits.

Using Google Trends, Official-Esta explored the top 20 quarantine-free holidays that are being searched for the most, to reveal Britain’s most desirable destinations to visit post-lockdown.

“With summer 2020 slightly looking on the up now that quarantine-free travel has opened up to 75 countries for Brits,” Official-Esta said.

The most searched for destination was The Netherlands, followed by Greece and the Czech Republic. Ireland was fourth, followed by Hungary and Croatia in 6th place.

France, Cyprus, Malta and Gibraltar all featured in the top 10. Spain, a traditional favourite spot for Briitish holiday-makers, was 17th on the list. 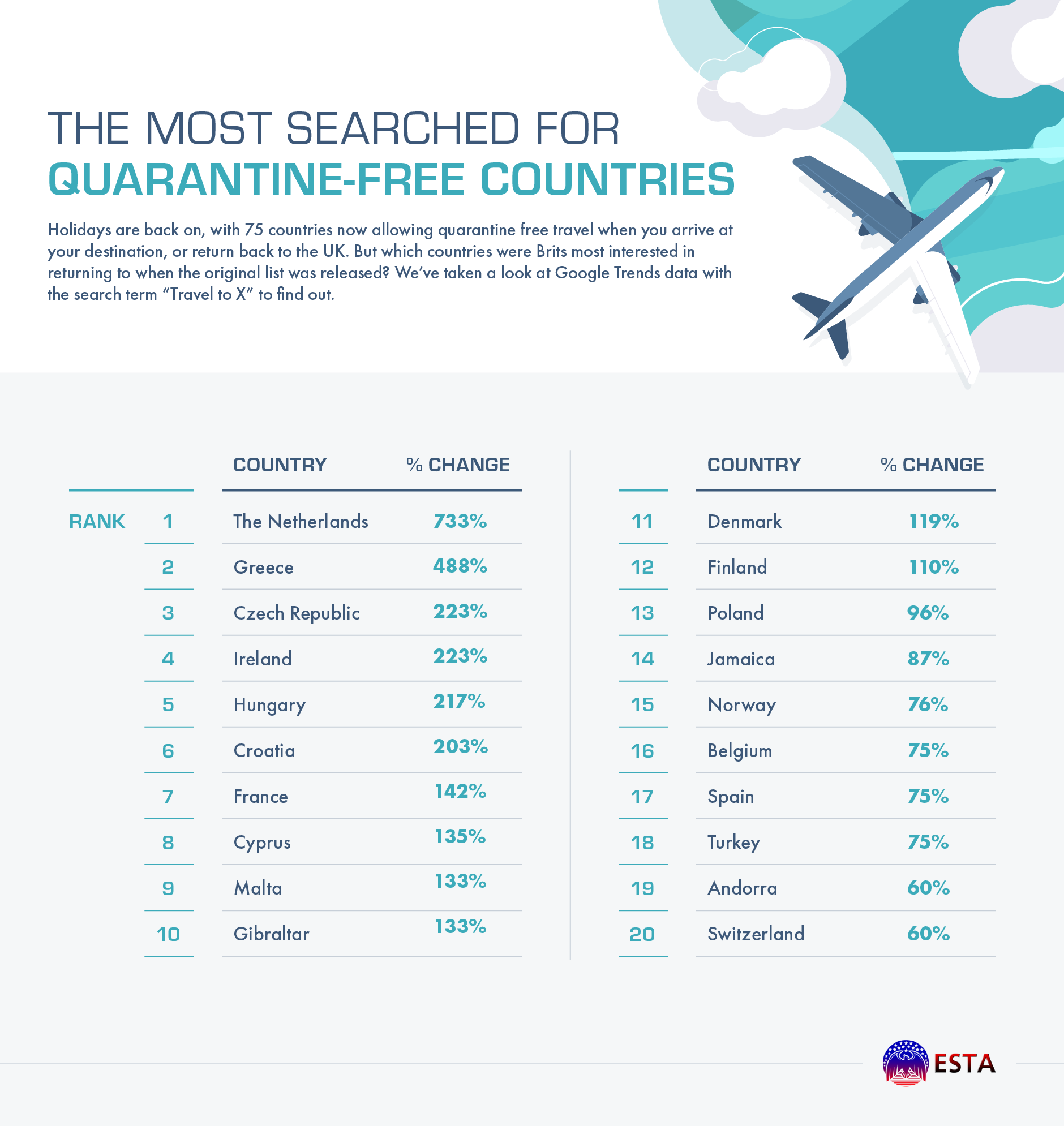 Earlier this month, the British government decided that Britons returning from holiday Croatia will not be required to self-isolate for 14 days.

Croatia was one of the 59 countries considered by Downing Street to be safe enough on July 3 so that passengers coming from it will not be asked to quarantine.

More than a million tourist arrivals were recorded in Croatia in the first two weeks of July, which is 47% of the arrivals recorded during the same period last year.