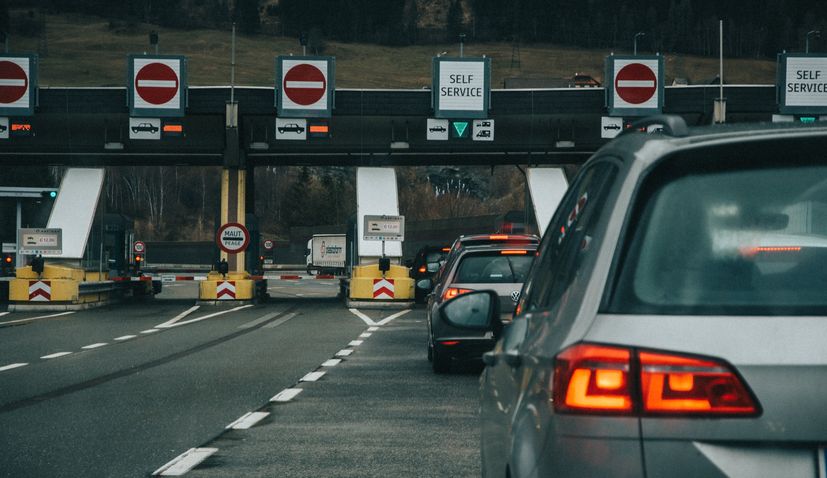 ZAGREB, July 10 (Hina) – Croatia will remain on Slovenia’s yellow list, for the time being, it was concluded after a meeting on Friday of the two countries’ prime ministers, Janez Jansa and Andrej Plenkovic respectively, at which they agreed to step up the exchange of information in the fight against the coronavirus pandemic.

The two officials said they had a successful meeting focusing solely on the epidemiological situation in the two countries and measures adopted by their governments in the fight against the virus.

Jansa said that he was glad about the measures which Croatia was introducing to contain the epidemic and which it was applying on the EU’s external borders, as well as about the fact that it was preparing a mobile application to track the disease which Plenkovic said would be ready in about ten days.

The two countries’ epidemiologists and institutions have been exchanging information and experience and now we have agreed to cooperate even more closely on a daily basis, Jansa said.

“Only coordinated action can yield results,” the Slovenian PM said, stressing the importance of cooperation at the expert and political level.

The Croatian prime minister said that Croatia’s seven coastal counties were in a green zone, “which is a message of confidence and safety to all Slovenian tourists.”

According to Croatia’s eVisitor system, 92,000 Slovenians were staying in Croatia on Friday.

Jansa said that the two countries had similar experiences and information on environments that are the most dangerous in terms of the spreading of the disease but that according to their experience, the tourism sector was not among them.

He said that he was glad to learn that in Croatia a mobile application was being prepared that would enable the tracking of potential contacts of already infected persons, which, he said, was the crucial instrument in enabling all activities to resume, including in the summertime, when people go on holidays.

“It is good that our measures to prevent the spreading of the coronavirus are converging because that will make the epidemiological situations in both countries converge,” said Plenkovic.

As for the possibility that Slovenia could put Croatia on a so-called red list of risky countries with a large number of new infections and a poor epidemiological situation and the related media speculation, Plenkovic said, answering a reporter’s question, that Slovenia had its own criteria and mathematical calculations.

“It is up to us to slow down the rate of spreading and the number of infections,” he said.

Plenkovic would not talk about stricter controls on the border with Serbia and Bosnia and Herzegovina, saying he would inform the national COVID-19 response team of the matter when he returns to Croatia.

The two prime ministers agreed to be in touch on a daily basis with regard to COVID-19.

“It is only by joining forces that we can achieve success,” Jansa said, adding that preventing infection was the most important in the fight against the coronavirus pandemic.

The current epidemiological situation was the sole topic of today’s meeting and other topics, including border arbitration, were not discussed.

“There are topics that can wait and there are those that cannot,” said the Slovenian PM.