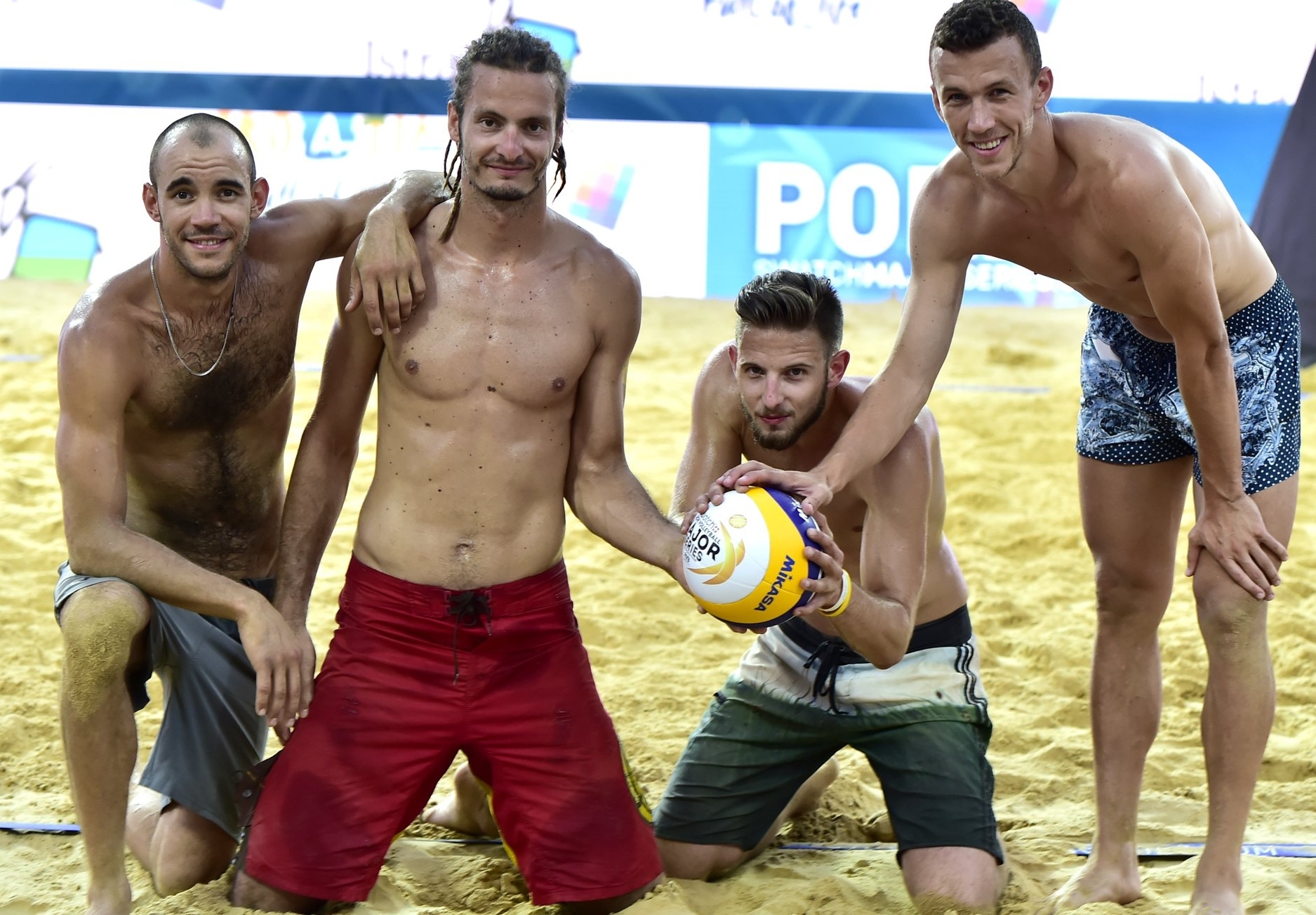 Croatia and Inter Milan football star Ivan Perišić will swap his boots for board shorts today when he makes his debut in the Swatch Beach Volleyball Major Series later today.

The 28-year-old Croatian international has a tough start to his international volleyball career as he has been drawn in Pool A, alongside Fort Lauderdale Major winners Alvaro/Saymon and Americans Brunner/Patterson and Gibb/Taylor Crabb.

Perišić, who is a keen beach volleyballer and is often playing with friends in Split when he is back in Croatia over the summer, plays his first match on the Red Bull Beach Arena at 9 pm CET on Wednesday against the Brazilians. 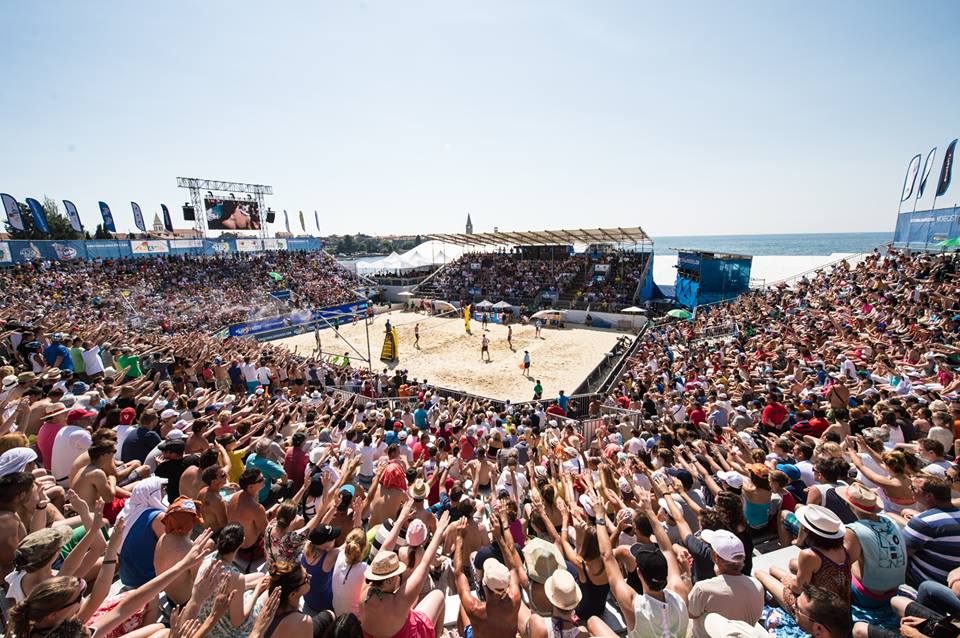 The tournament has become a popular feature of the summer in Poreč over the past two years, with 1,500 fans turned away from the men’s final match last year after it was sold out.

The Poreč Major, which is the second stop of the Beach Major series after Fort Lauderdale, has a total prize money of $600,000.