Croatia face Ukraine at Zagreb’s Maksimir Stadium on 24 March 2017 with kick off at 20:45, and then face Estonia away on 28 March.

Croatia is currently top of Group I with a 2-point lead over Ukraine. 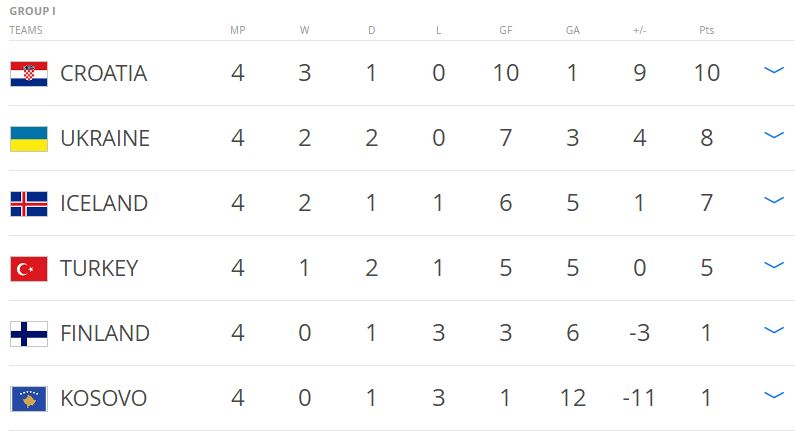 The Croatian Football Federation have decided to reward faithful fans by giving a 50% discount on all tickets purchased until 19 March 2017.

Personal details for every ticket purchased will be required with a maximum of 6 tickets able to be purchased per person.

Presales opened on 2 March and end on 19 March. The ticket office at Maksimir Stadium will be open daily (expect Sundays) from 10:00 am to 6:00 pm. Internet sales open during the same hours.

Croatia have played their last two home matches in qualifying behind closed doors as they served a FIFA ban for crowd troubles.