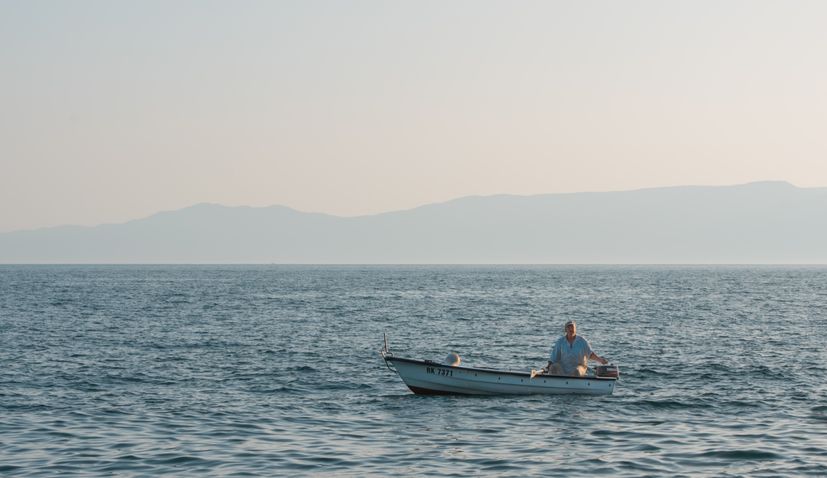 ZAGREB, 22 April (Hina) – The foreign ministers of Slovenia, Croatia and Italy signed in Brdo Pri Kranju, Slovenia on Wednesday a joint statement on the protection of the northern Adriatic, after plenary talks on joint cooperation in that area.

Speaking to the press after the signing, Anže Logar of Slovenia said that he, Gordan Grlić Radman of Croatia and Luigi di Maio of Italy endorsed conclusions on strengthening the three countries’ cooperation in the protection of the Adriatic, which he said was the basic framework for strengthening cooperation in areas of common interest.

Last year Croatia and Italy announced the proclamation of exclusive economic zones in the Adriatic, including Slovenia in consultations on the matter. Slovenia, which under international law does not have the right to do the same, assessed that as a positive move by its two neighbours.

Early this February, the Croatian parliament proclaimed an exclusive economic zone in the Adriatic, giving Croatia additional rights in relation to the Ecological and Fisheries Protection Zone declared in 2003 to build artificial islands and exploit the sea, wind and currents in that zone in line with the UN Convention on the Law of the Sea.

Minister @grlicradman at Trilateral meeting in #Slovenia with 🇸🇮 @AnzeLog and 🇮🇹 @luigidimaio:
“Joint Statement reflects what we agreed so far in order to strengthen #cooperation for enhancement of protection of North #Adriatic 🌊, as well as improve our economic ties”. pic.twitter.com/E0NU1uTNWz

At a meeting in Trieste on 19 December, the three ministers adopted a joint statement in which they share a vision of the sea as a bridge uniting all the peoples in this area and a source of progress for all.

They were agreed that the Adriatic, as a closed sea with intensive traffic and a vulnerable eco-system, needs an integrated approach to environmental protection and sustainable development.