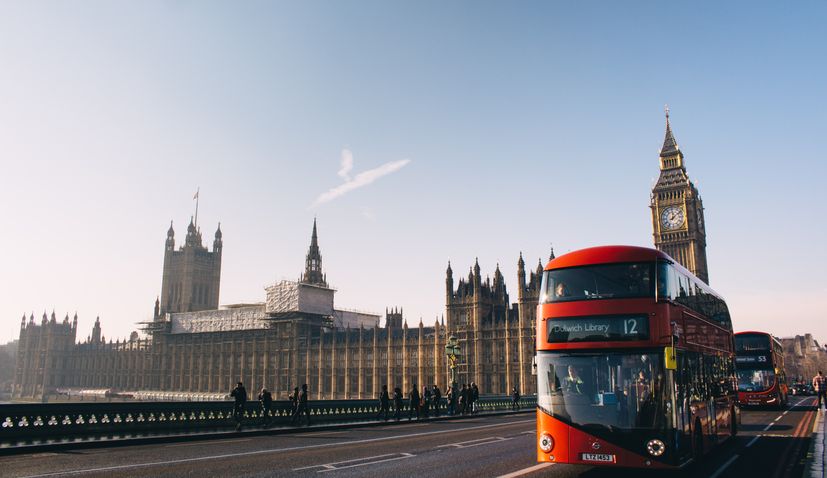 ZAGREB, 14 January (Hina) – Croatia is one of the three European Union members that will be least affected by the exit of Great Britain from the bloc, and consequently it will be awarded a lower amount of aid to deal with the aftermath of Brexit.

The European Union’s Multiannual Financial Framework has a special €5 billion fund for mitigating the consequences of Brexit. In 2021, 4.2 billion is to be allocated for that purpose.

The European Commission has outlined a draft scheme for the disbursement of assistance to the 27 member-states in proportion to the expected impact of the UK departure on them.

Estonia, Croatia and Slovenia, the least affected countries, can count on €4.5 million, €4.3 million and €3 million respectively.

Ireland, which will be affected the most, is entitled to €1.052 billion. The Netherlands follows and it can expect aid in the amount of €757 million.

Germany and France will be entitled to €455 million and €420 million respectively to deal with the consequences of Brexit.

The EU member states can submit applications for aid until 30 September 2023. The grants will be paid in two turns, this year and in 2024.