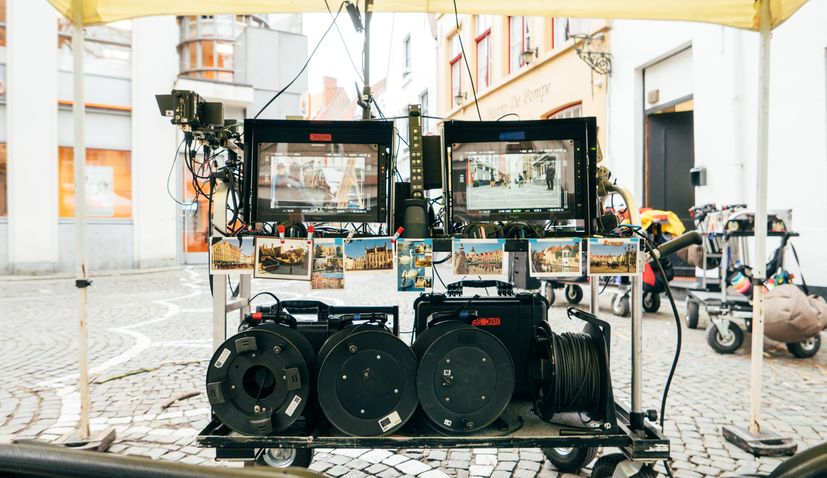 ZAGREB, Nov 1 (Hina) – Croatia would financially benefit a lot from a film studio, there is interest and an opportunity to build one which should not be missed, or others will fill that space, Croatian Audiovisual Centre (HAVC) director Chris Marcich said earlier this week.

HAVC organised an online presentation of two studies, one by the Public Finance Institute on the economic and fiscal effects of audiovisual activities and state incentives in Croatia, and the other, by the Olsberg SPI company, a feasibility study for a new studio complex in Croatia. The studies were to have been presented at this year’s Cannes film festival but were not due to the pandemic.

For a long time, we have been dreaming of a modern film studio modelled on the once mythical Jadran Film, long before I took office. A studio is part of our national programme and the need for it is beyond question so that we can stay competitive and make even better domestic films, Marcich said.

Interest in the studio exists, not just at the state and local levels, but also among private investors from Europe, and more will be known about this by the end of the year. Construction could begin in the first half of 2021 and wrap by mid-2022.

An investment in a modern film studio amounts to €60-80 million, which is a lot, but there is private interest and the state also has its interests. We will talk with the interested parties and see which model would suit us best, said Marcich.

The economic effects of a film studio are very convincing, he added.

Every kuna invested in a domestic production generates two kuna in economic activity, and every kuna dedicated to incentives for a foreign production are multiplied more than tenfold, i.e. it attracts foreign investment which generates a tenfold return on investment, said Marcich.

The export of services generates multifold revenue for the state and its coffers, he added.

The entire audiovisual production in Croatia has positive economic effects and domestic productions make an immense contribution to our culture, he said.

Croatia is in demand when producers consider where to shoot. They take many things into account, but the lack of a studio and film crews is their main problem, said Jonathan Olsberg, executive president of the Olsberg SPI consulting company, which did the feasibility study for HAVC and the Croatian Culture Ministry.

The company concluded that there is a big opportunity for developing a facility for film and TV productions in Croatia and that, although the global pandemic has currently limited production, once it is over, it will be necessary to make up for the delays.