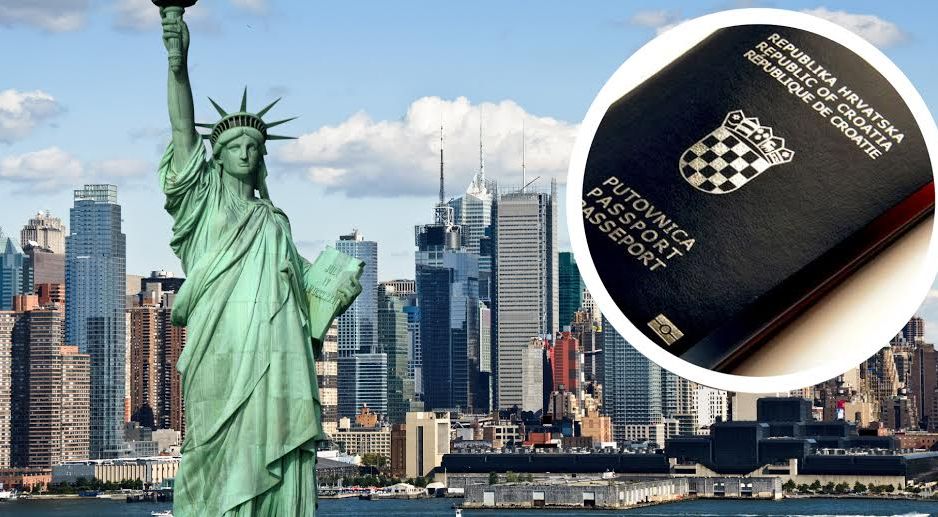 Croatia and Cyprus are very close to meeting the formal visa waiver criteria, independently of a decision by European institutions on the introduction of visas for US citizens, according to US Ambassador to the European Union Anthony Gardner, Croatian member of the European Parliament Tonino Picula said in a press release on Wednesday…

Gardner said so in response to a question by Picula on the introduction of visa reciprocity for the five EU member states whose citizens still need a visa for the US – Croatia, Bulgaria, Cyprus, Poland and Romania.

Some of the five countries have initiated official proceedings, while the others are more inclined towards a compromise, Picula said in talks with Gardner in Strasbourg, adding that he saw the free movement of persons as a prerequisite for the free movement of goods and services.

Gardner said he hoped the inefficient and expensive reintroduction of visa requirements would be avoided, adding that it would impact other dimensions of transatlantic relations too, the press release said.

Picula and another 11 MEPs have submitted to the Council and the Commission a written statement on the achievement of full visa reciprocity between the EU and the US in which they point out to discrimination in the relations and that it could jeopardise negotiations on the Transatlantic Trade and Investment Partnership.

MEPs can sign the statement over the next three months. It needs to be signed by at least half the MEPs to be forwarded to EU institutions, the press release said.
(HINA)