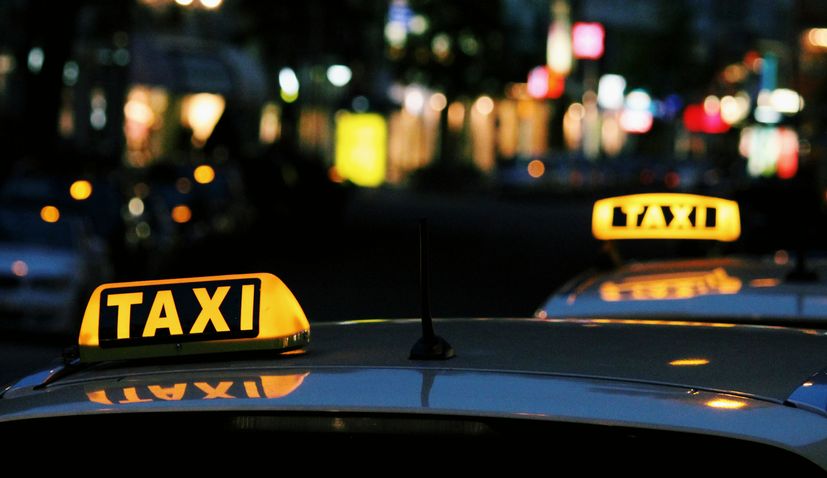 According to the agency which presented the data on the occasion of International Taxi Driver Day, observed on 22 March, in 2009 there were 47 people employed in this service, and ten years later, taxi businesses employed 1,859 workers.

Broken down by region, the highest number of taxi businesses in 2019 was in the City of Zagreb (700). Primorje-Gorski Kotar County with Rijeka having 145 taxi entrepreneurs in 2019, and was followed by Split-Dalmatia County (131) and Osijek-Baranja County (126).