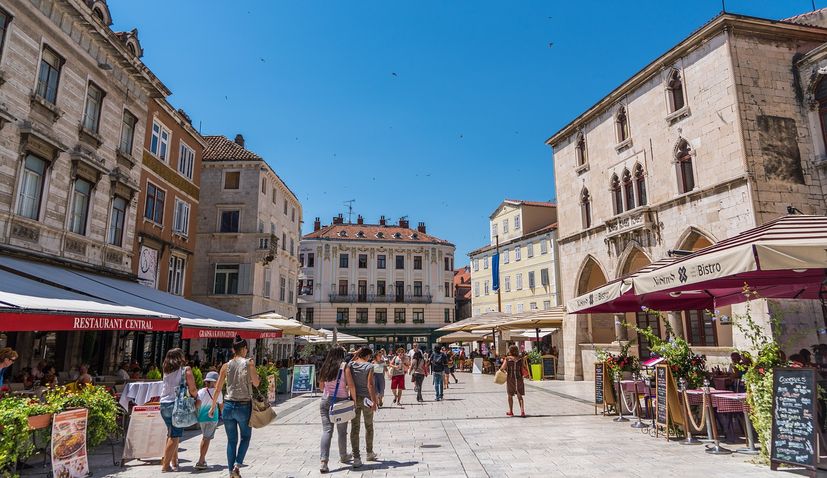 After being among most searched for international destinations by travellers in the UK looking for a summer break in 2021, Croatia is also popular among Austrian travellers.

According to one of the world’s largest tour operators TUI, Croatia is the second most-desired travel destination among Austrians for 2021, said Branimir Tončinić, director of the Croatian National Tourist Board in Vienna.

“We are extremely glad that the TUI research also confirms previous analyses and assessments according to which Croatia is one of the most desired foreign destinations by Austrians. Optimism is also given by TUI’s assessments that the vaccine and improved testing opportunities arouse a greater sense of security among guests, which has a positive effect on the demand for travel,”said Tončinić, adding that TUI expects further business recovery in the coming weeks.

Current bookings for TUI Austria shows that the most desired summer destination in 2021 is Greece, followed by Croatia, then followed by Italy, Spain and Turkey.

When general trends and general interest in travel are taken into account, the most favourite foreign destination of Austrians is Italy, while Croatia is again in second place. 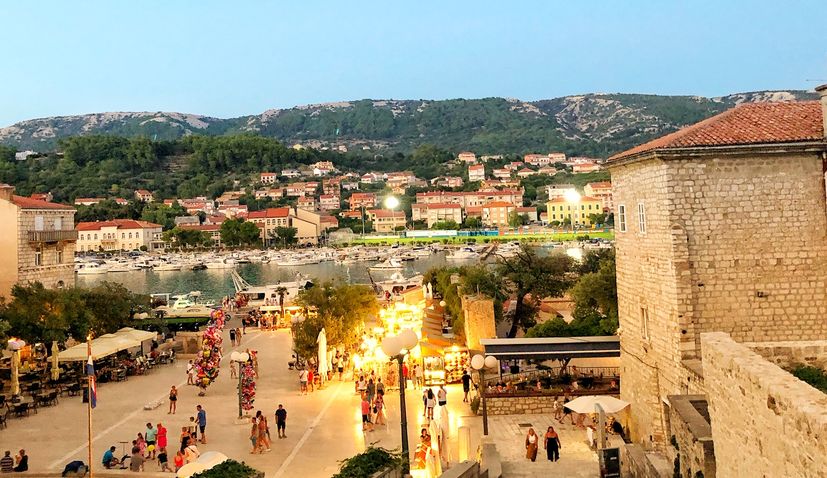 TUI’s analysis also shows that during the coronavirus crisis, the use of own means of transport in the realisation of tourist trips increased and that the priorities of customers changed and flexibility became more important than ever before.

This applies in particular to the possibility of cancelling bookings and favourable conditions for the return of funds paid. Current bookings show a greater interest in higher category hotels and packages with various benefits such as extra nights, higher category rooms, and free transfers.