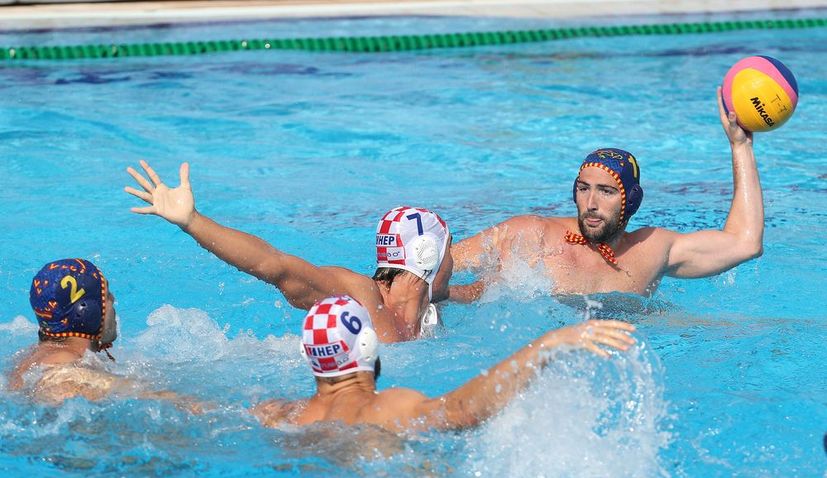 23 June 2019 – Croatia has finished runners-up in the FINA Men’s Water Polo World League Super Final after going down to Serbia in Belgrade in Sunday’s final.

Croatia came up just short in an exciting battle, losing 12-11 in front of 4,000 fans at the Tašmajdan pools.

Croatia started the match strong and early goals to Buljubašić, Vukičević, Joković and Fatović helped them race to a 4-1 lead in the first quarter.

Serbia would score five unanswered goals to take the lead 6-4 before Croatia narrowed the gap to 6-5 at the end of the second quarter.

Vukičević would score his third goal of the match for Croatia to level the score at 6-6 early in the third quarter, before the visitors regained the lead again when Fatović made it 7-6.

Both teams traded goals and the third quarter would end with Croatia in front 8-7. It was goal for goal in the final quarter and both sides did not give an inch. With just 28 seconds remaining, and with Serbia in front 11-10, Vukičević scored his fifth goal of the match to equalise.

With 15 seconds remaining and the scores locked at 11-11, Serbia would score the winner from a 5-metre penalty. 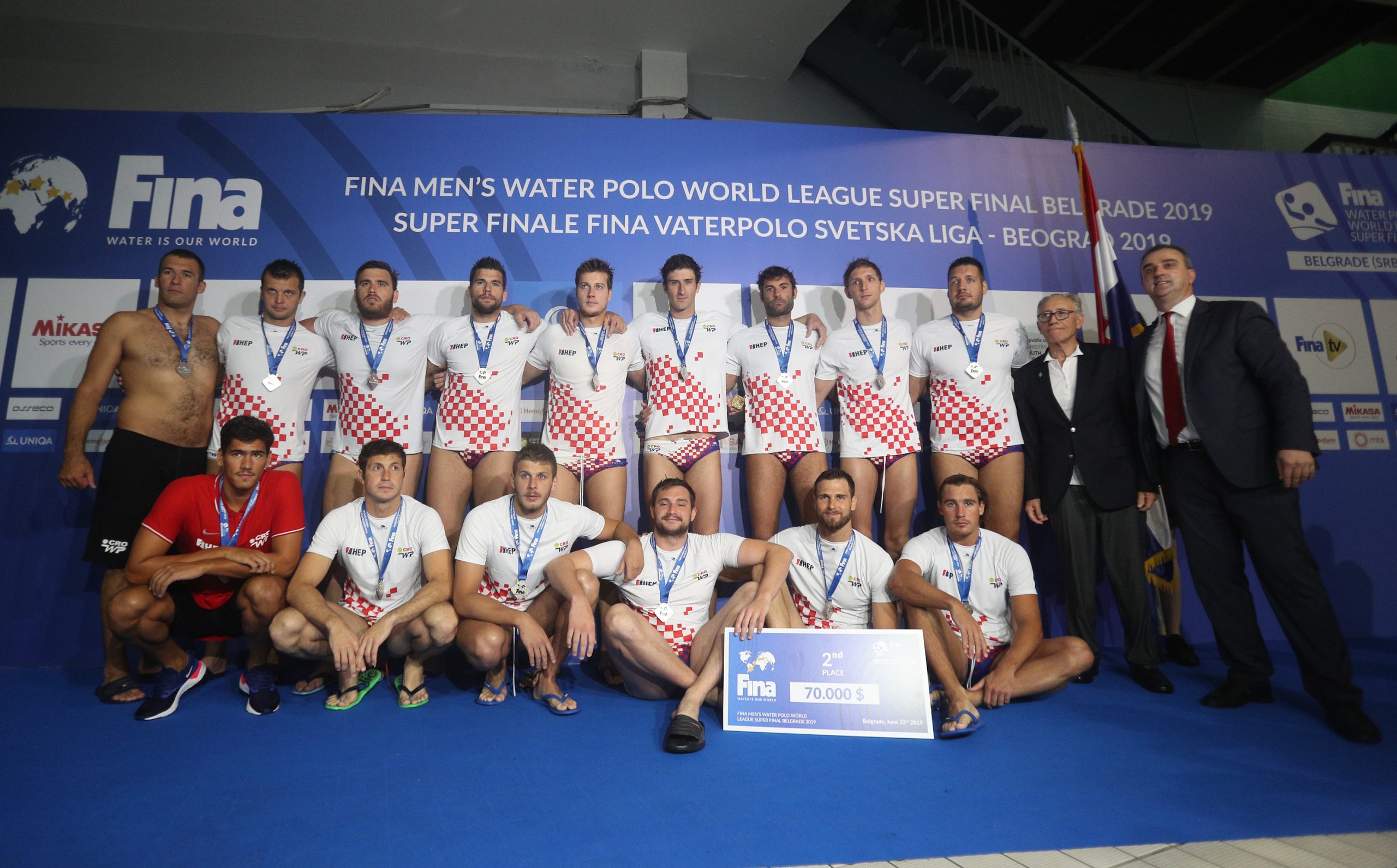