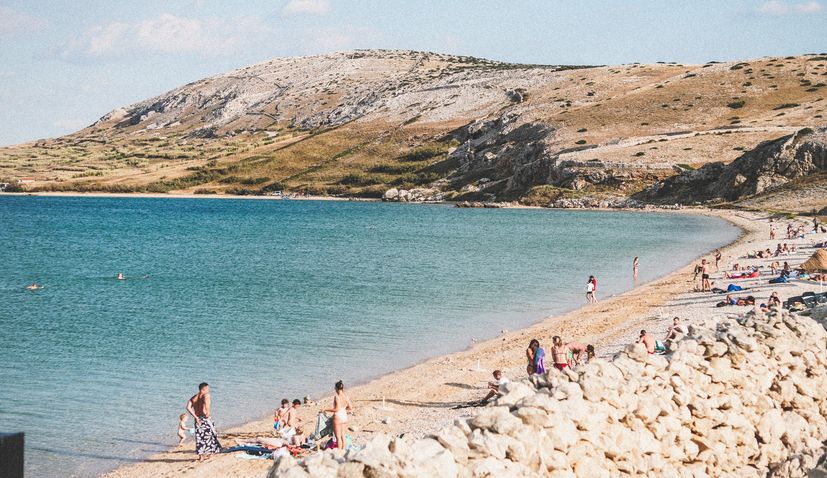 ZAGREB, Aug 19 (Hina) – In the last 24 hours, of 1,653 tests performed for coronavirus, 219 have returned positive, and currently, Croatia has 1,520 active cases, the national COVID-19 crisis management team reported on Wednesday.

Of those active cases, 122 are receiving hospital treatment, including 11 placed on ventilators.

In the last 24 hours, there have been two more COVID-related deaths, bringing the death toll to 168.

Since 25 February 2020, when the first case of the infection was confirmed in the country, a total of 7,074 people have contracted the disease, and of them, 5,386 have recovered. 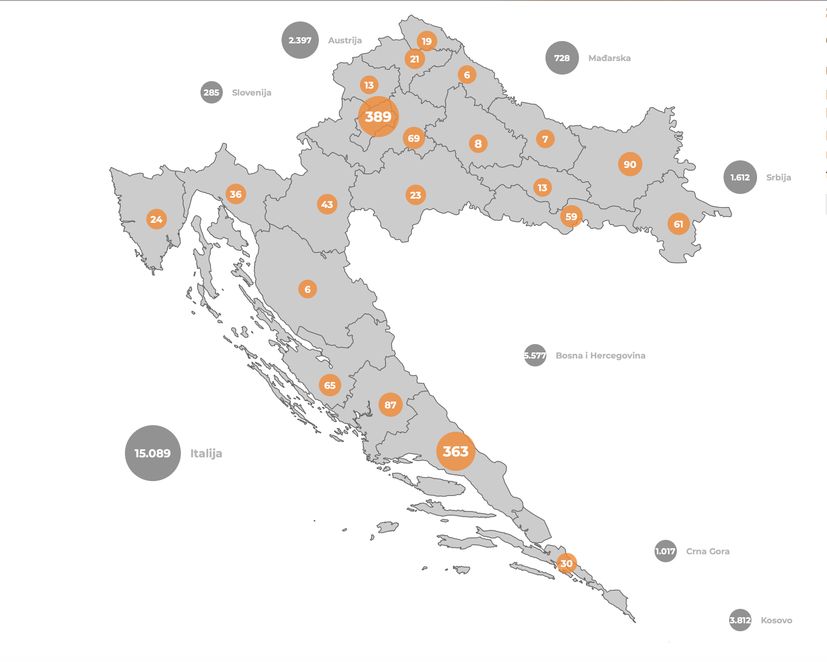 Where the active cases in Croatia are (Koronavirus.hr)

Croatia remains on Switzerland’s list of countries safe to travel to, which is yet one more confirmation that countries consider Croatia to be a stable and safe tourist destination, Branimir Toncinic, an official of the Croatian National Tourist Board (HTZ), said on Wednesday.

Toncinic, who is the head of the HTZ Austria branch that also covers Switzerland, today provided information about the updated list, pointing out that Croatia was not demoted that list.

“Including Croatia on the list of safe countries to travel to on the Swiss market is an important confirmation that they consider us to be a stable and safe destination. However the final decision is not made only according to the epidemiological situation but also based on the economic interests of individual countries,” HTZ director Kristjan Stanicic said.

He added that it is still important to continue implementing epidemiological measures so that September and the post-season can generate tourism turnover from abroad.

Swiss tourists for the most part spend their vacation in Istria, Primorje-Gorski Kotar, and Split-Dalmatia counties.