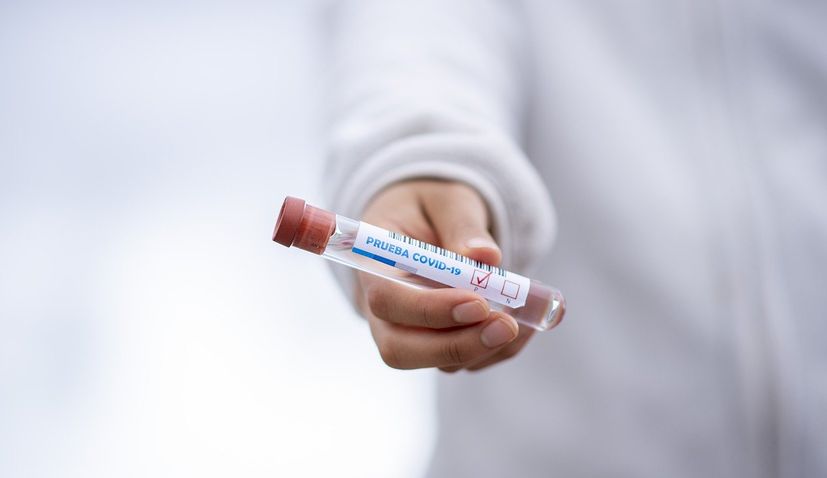 ZAGREB, July 10, 2020 (HINA/CW) – There were 116 new COVID-19 cases reported in Croatia in the last 24 hours, the most in a 24-hour period since the first recorded case back in February, the national crisis management team said in a statement on Friday.

There were two new COVID-19-related fatalities reported in the last 24 hours. The current death toll stands at 117. There have been 2,377 recoveries so far, 54 more than yesterday.

There are 1038 active cases currently in Croatia with 104 people in hospital and four patients currently on a ventilator.

There are currently 4,608 people in self-isolation.

Most of the active cases are in the capital Zagreb (359 active cases), Osijek-Baranja (151) and Split-Dalmatia (77) counties.

Health Minister Vili Beros said new measures would be introduced to step up inspections of gatherings, tighten criteria for entry into Croatia from neighbouring countries and make the wearing of masks in restaurants, bars and shops mandatory.

“We are still discussing the necessary measures and they will be fine-tuned today,” Beros told reporters after the Scientific Council held a meeting in government offices, announcing that the national COVID-19 response team could go back to holding daily news conferences.

“… We will not ban gatherings but we will step up epidemiological measures that have yielded results so far,” he said.

Beros said that the organisers of gatherings would have to invest more effort in ensuring compliance with epidemiological measures and keep a record of the participants to make epidemiologists’ job easier if the infection breaks out.

More frequent inspections of gatherings are also envisaged so that they do not turn into a source of infection.

“We have also discussed the situation on the border. It has improved significantly but considering the worsening of the epidemiological situation in neighbouring countries, we will definitely make criteria for entry into Croatia stricter and introduce 14-day self-isolation as well as shorter periods of self-isolation if a person takes a PCR test,” said Beros.

He noted that a new instruction would be adopted regarding the wearing of face masks in certain professions for which it has been estimated that they pose the greatest risk in terms of the spreading of the disease, such as the catering industry and retail.

No new restrictions but selective measures

Beros noted that new restrictions would not be introduced, especially not general ones.

“If we do opt for such a course, measures will be selective, with specific targets,” he said, announcing that the national COVID-19 response team could go back to holding daily news conferences on the epidemiological situation.

Andreja Ambriovic Ristov of Zagreb’s Rudjer Boskovic Institute said that compliance with measures recommended by the COVID-19 response team could help reduce the number of new infections to almost none.

“The virus has stayed the same, and it is only with responsible behaviour and containment that we will be able to prevent it from possibly mutating,” she said.

The new measures are expected to be officially announced later today.