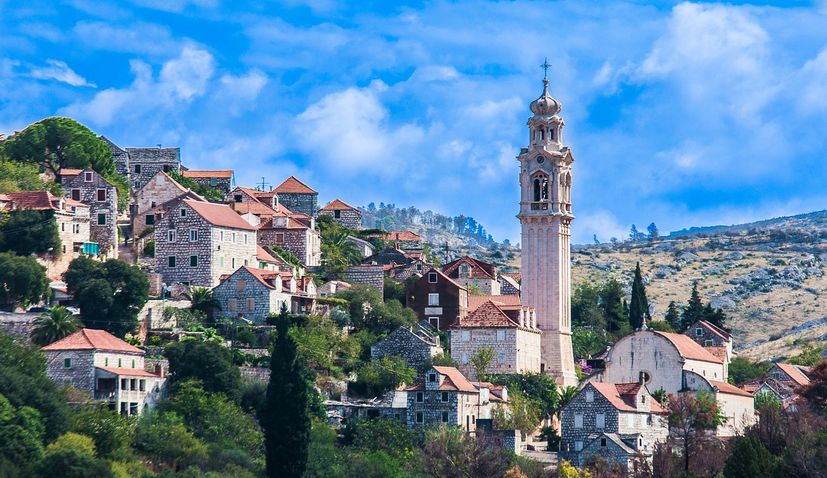 ZAGREB, May 10 (Hina) – Eleven new cases of coronavirus infection have been registered in Croatia in the last 24 hours, bringing their total to 2,187, while the death toll has increased by three to 90, Health Minister Vili Beros told a daily press conference on Sunday.

Three women, born in 1925, 1931 and 1935, died in hospital in the northern town of Koprivnica, and all had underlying chronic conditions.

A total of 169 infected people are currently in hospitals, including 13 on ventilators; 675 patients have recovered in hospitals and 1,089 at home, bringing the total number of recoveries to 1,764, which is 38 more than on Saturday.

Of the 11 cases confirmed in the last 24 hours, eight were in self-isolation.

On the southern island of Brac, the new hotspot of the infection, eight people have tested positive, all exhibiting mild symptoms. Only two infected persons from the island are hospitalised in Split, Beros said.

On Brac, 92 swabs were taken on Saturday and 49 have been tested; eight have tested positive, while other results are pending.

The infection index, or the reproduction number which shows how many people have been infected by one individual, was 0.2 before the outbreak on Brac island, when the daily number of infections was in single digits. Now it has jumped to 0.8.

The island is now being placed under the restrictions regime that was in force until April 27.

The director of the Croatian Institute of Public Health, Krunoslav Capak, said that people entering Croatia would no longer be required to self-isolate but would need to follow strict guidelines.

They will be required to keep their contacts with other people to the minimum, spend as little time as possible outdoors and maintain hygiene. They are also advised to wear face masks and take their body temperature regularly. If they notice any symptoms, Croatian nationals need to report to their GP while foreign nationals should contact the epidemiological service, he said.

Capak noted that restaurants and bars that were reopening on Monday would be allowed to work on Sundays, unlike retail shops. “We believe that hospitality establishments do not attract as much mobility as shops do.”

Asked to comment on an expected increase in the movement of people after the lifting of travel restrictions and the restoration of road and rail transport, Capak said that people’s movements would be monitored and that he hoped they would not be excessive, calling for caution.