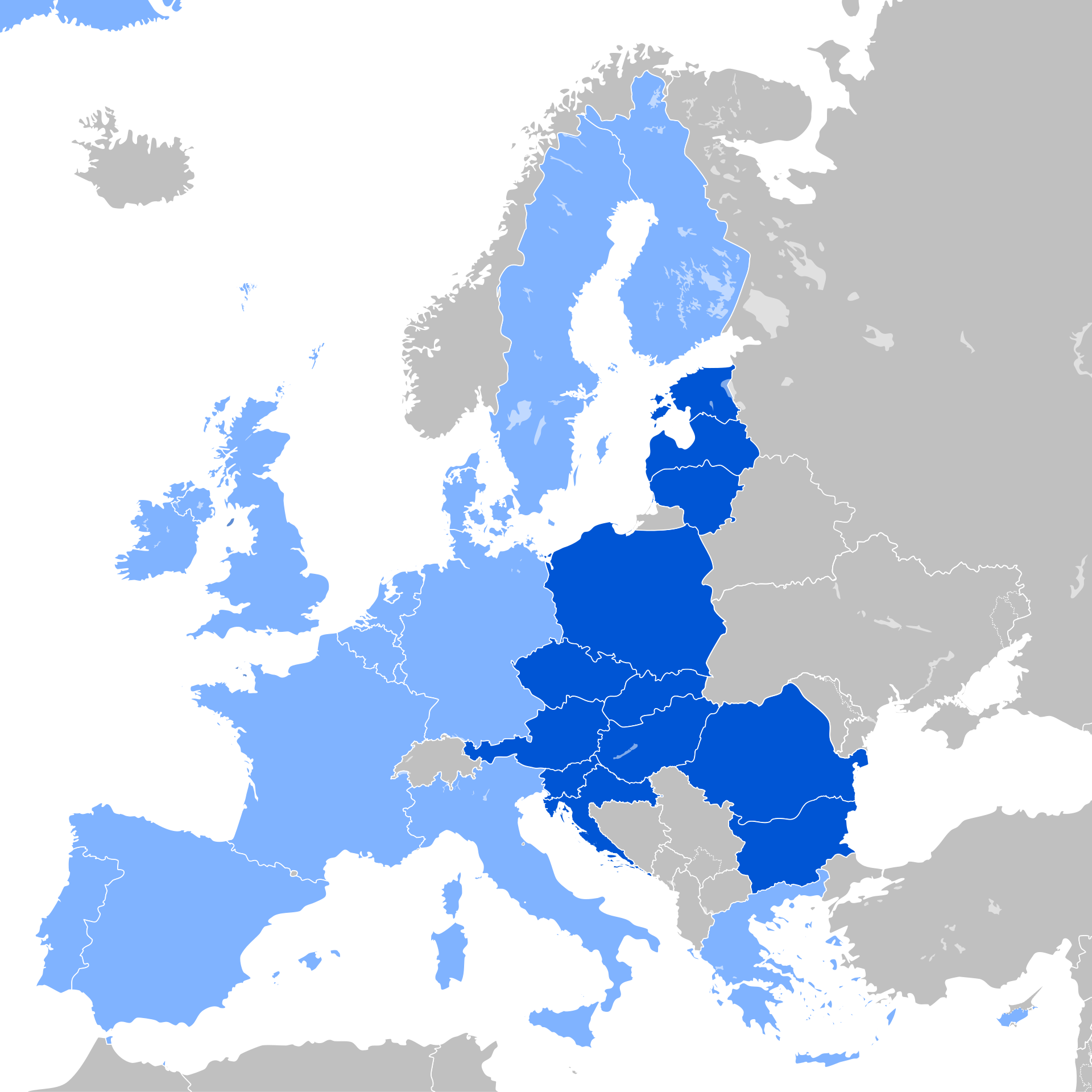 ZAGREB, Oct 19 (Hina) – The Croatian government remains committed to the strategic goals of the Three Seas Initiative, Prime Minister Andrej Plenkovic said at a virtual summit of this initiative on Monday.

He said that Croatia would contribute up to €20 million to the initiative’s investment fund through the Croatian Bank for Reconstruction and Development.

We hope that our cooperation will free up huge potential for growth, connectivity and prosperity, Plenkovic told the summit formally hosted by Estonia.

The Three Seas Initiative is a joint Croatian-Polish project launched at a meeting in Dubrovnik in the summer of 2016 with the aim of boosting trade, infrastructure, energy and political cooperation in the region stretching between the Adriatic, Baltic and Black Seas.

Croatia attaches particular importance to it because of the construction of an LNG terminal on the northern Adriatic island of Krk which would be connected by a gas network to the existing terminal in Poland.

The United States and Germany support the initiative.

The continued involvement of the United States in the Three Seas Initiative will be profitable for all participants, Plenkovic said, hoping for a stronger role of the European Commission and Germany in the initiative in the future.