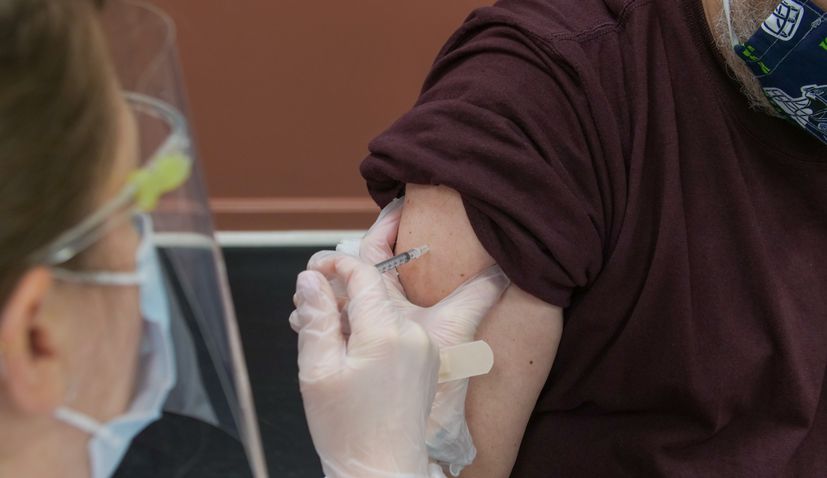 Croatia has received the first doses of the AstraZeneca vaccine

ZAGREB, 6 February (Hina) – Croatia has received the first 16,800 doses of the AstraZeneca vaccine, which will be distributed across the country as of Monday, government spokesman Marko Milić announced on Twitter on Saturday.

Milić said that 150,000 doses of the same vaccine were expected to be delivered by the end of the month.

“It is important to say, considering the controversies, that the European Medicines Agency has registered this vaccine for persons aged 18 and over, that is for all age groups older than 18. Clinical studies have shown that the vaccine is 60% effective in preventing the disease,” he added.