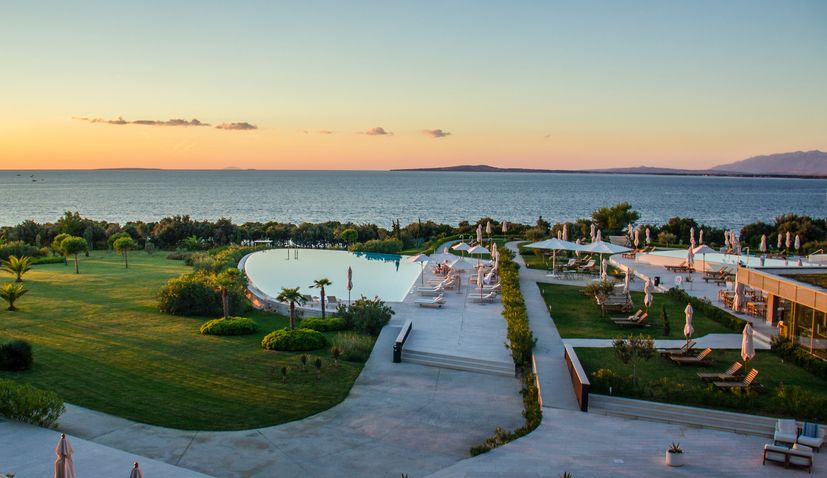 ZAGREB, May 19 (Hina) – According to statistics from the International Congress and Convention Association (ICCA), Croatia is the 34th global and first regional destination among convention destinations in 2019, the Croatian National Tourism Board (HTZ) announced on Tuesday.

“After various world associations held 114 conventions in Croatia in 2018, even more conventions were held in 2019, 123, and Croatia went up four places in the ICCA rankings, to the 34th place globally by the number of conventions held. That is the highest position Croatia has taken to date, which also confirms its status as the leading conference destination in the region,” said HTZ director Kristjan Stancic.

He thinks this is great news for Croatia’s conference tourism, which is on an upward trajectory, as well as for Zagreb, which has taken the 48th place in the ICCA rankings for conference cities, jumping up by 20 places compared to 2018.

As for other Croatian cities, Split, Opatija, and Dubrovnik are also on the ICCA list. Split has gone up the most, by 88 places to the 191st place, sharing it with Sarajevo, while Dubrovnik took the 88th place, and Opatija the 424th.

The USA, which has been in the leading position for 20 years, kept the first place in the conference world in 2019, followed by Germany, France, Spain, and Great Britain, while Paris, Lisbon, and Berlin were the leading conference cities in 2019.

According to ICCA data carried by the HTZ, more than 13,200 association conventions were held in the world in 2019, of which 53% in Europe, which makes it the most popular region in the world for international conventions.