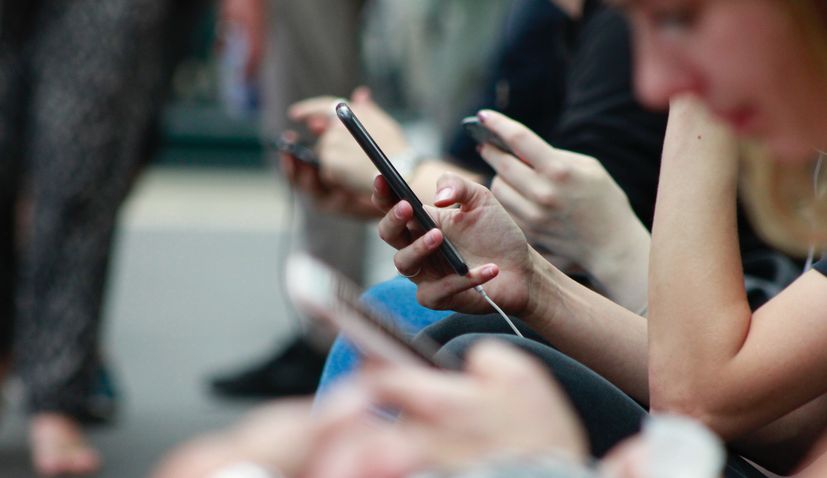 ZAGREB, May 17 (Hina) – In a survey conducted by the telecommunications magazine Connect, Croatia took 12th place among 28 European countries in mobile network operators and communications quality, and A1 Croatia was 18th among 94 mobile service providers, the best ranked in Croatia, A1 reported earlier this week.

The Connect magazine conducted the survey without giving notice to mobile network operators via user testing networks, from mid-October 2019 to the end of March 2020, including the start of the coronavirus pandemic and the related increase in mobile network traffic.

According to the survey, the Netherlands is in the first place, with the best operators and communications, followed by North Macedonia and Austria.

On the other hand, the best among the 94 mobile network operators in 28 European countries are first-ranked Telia Sweden, followed by Vodafone Netherlands in the second place, and Swisscom Switzerland in the third.

T-Mobile Netherlands is in the fourth place, followed by A1 Austria, a member of which is also A1 Croatia, which took the 18th place, two places above the Croatian Telecom (HT), which took the 20th place.