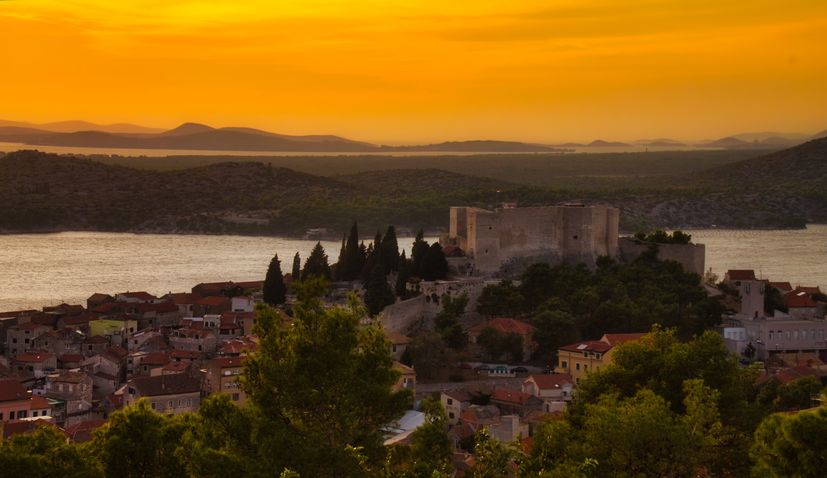 ZAGREB, Sept 18 (Hina) – Croatia is ranked 33rd on a list of the world’s wealthiest countries, with net financial assets of 10,560 euros per capita in 2018, shows Allianz’s tenth report on global wealth, published on Wednesday.

The report brings a detailed analysis of household assets and debts in more than 50 countries.

On average, in 2018 Croats had gross financial assets in the amount of 14,924 euros per capita, while their liabilities amounted to 4,363 euros.

Last year net financial assets in Croatia grew by a mere 3.8%, which is the lowest rate in the past seven years.

The analysis shows that slightly more than a million Croatians belong to the middle class.

The gross financial assets of Croatian households grew by 4% in 2018, which is slightly more than the 3.3% growth rate recorded in 2017.

That good result is mostly owing to insurance and pensions, which account for one-fourth of all financial assets and which grew by 6.1%. However, this was the lowest growth rate in the last seven years, says the analysis.

Bank deposits accounted for more than a half of the portfolio and they rose by 4.4%, their highest growth rate in the last seven years. On the other hand, last year securities grew at a disappointingly low rate of just 0.5%.

The growth of liabilities amounted to 4.6%, which bears proof to further normalisation after years that were marked by households reducing their debt – in the 2011-2016 period, the household debt dropped by 10%. The household debt ratio at the end of 2018 was 35.3%, which is about seven percentage points less than the record high debt in 2010, according to the report.

The gross financial assets of households in eastern Europe in 2018 grew by 8%, which is the first time since 2011 that that region grew faster than the other two developing regions – Latin America (+7.1%) and Asia without Japan (- 0.9%). The strong growth, however, was mostly the result of a fast growth in non-EU members such as Turkey and Russia.

Household liabilities in 2018 grew globally by 5.7%, slightly less than the 6% recorded in 2017 but much higher than the long-term average annual growth rate of 3.6%.

The share of household liabilities in GDP globally remained nonetheless stable, at 65.1%, owing to a still strong economic growth.

The list of the wealthiest countries in terms of net financial assets was headed by the United States, with an average EUR 184,410 per capita. The USA was followed by Switzerland, with EUR 173,840 per capita, and Singapore, with EUR 100,370.