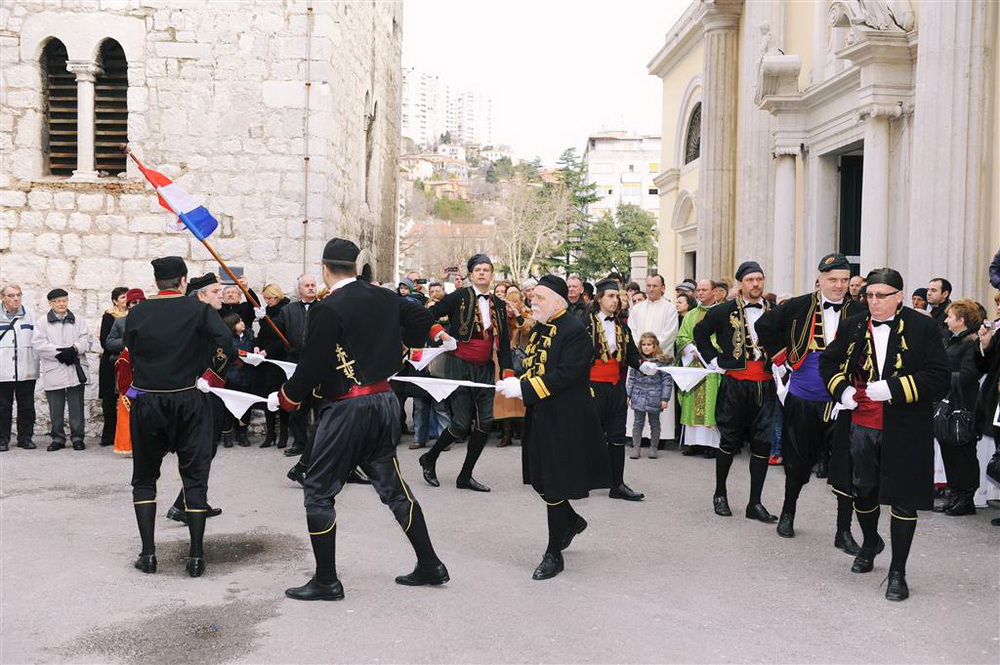 Croatia is pushing for the ‘Bokeljska Mornarica’ Tradition to be inscribed on UNESCO’s List of Intangible Cultural Heritage.

A conference about the Croatian Bokeljska Mornarica brotherhood that promotes the heritage of Croats in the Bay of Kotor, notably their maritime tradition, was held in Zagreb on Friday, with a push Croatia for propose to Montenegro that they together nominate the tradition called “Bokeljska Mornarica” for inclusion on UNESCO’s Representative List of Intangible Cultural Heritage, HINA reports.

Those present at the Zagreb conference argued that the brotherhood preserves and fosters the specific tradition of Croats in the Bay of Kotor (Boka Kotorska) had inseparable connections with the Catholic Church and with the Croatian nation. 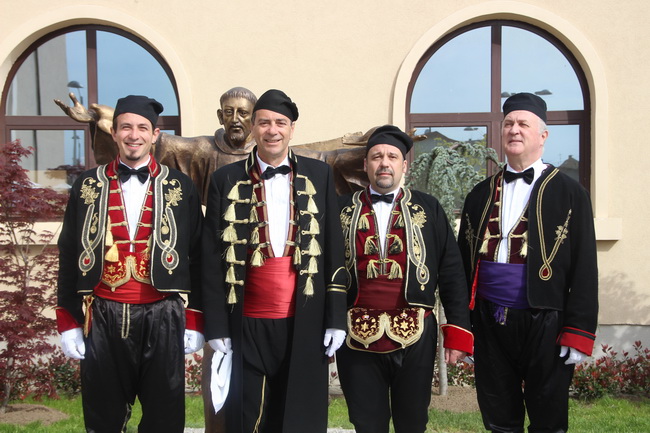 Nina Obuljen Korzinek, Croatia’s Minister of Culture who spoke at the conference, confirmed that Croatia’s Ministry of Culture had communicated with their Montenegrin counterparts and officially notified Podgorica of the wish to submit a multinational nomination of the rites of Bokeljska Mornarica and of the Kolo svetog Tripuna association, observed in tribute to Saint Tryphon, for the UNESCO’s list.

“It is our intention to intensively talk about this, in the spirit of good cooperation that is fostered within UNESCO. Both Croatia and Montenegro nurture that heritage and participate in that important phenomenon,” Croatia’s Minister said. 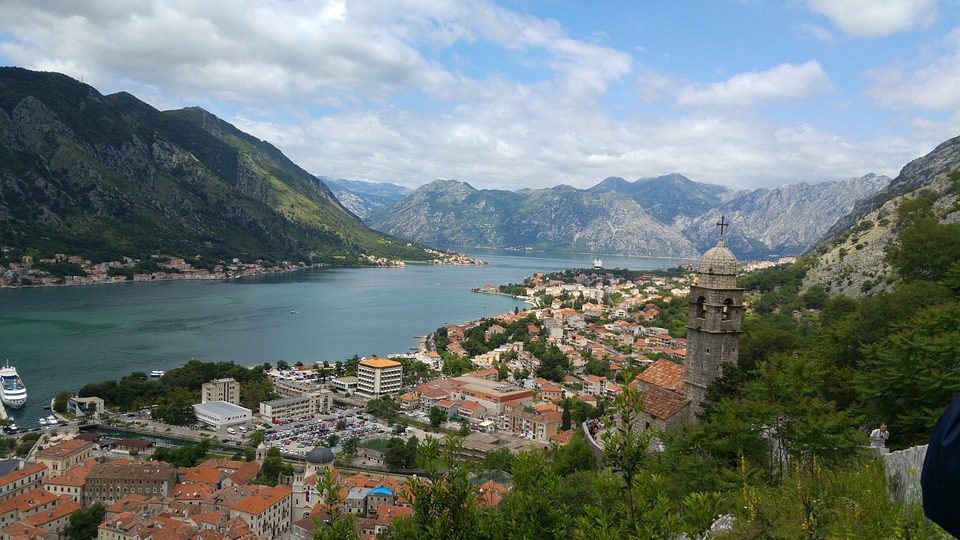 The head of the Croatian Academy of Sciences and Arts (HAZU), Zvonko Kusic, believes that a joint candidacy would be certainly successful, and he informed the conference of the significance of this brotherhood and Catholic heritage in the Boka Kotorska bay.

The conference in Zagreb was organised as a response to Montenegro ‘s plan to initiate the procedure on its own for nominating Bokeljska Mornarica to the said UNESCO list without mentioning the cult of venerating St. Tryphon and the Croat people who developed that cult in the Adriatic part of present-day Montenegro.